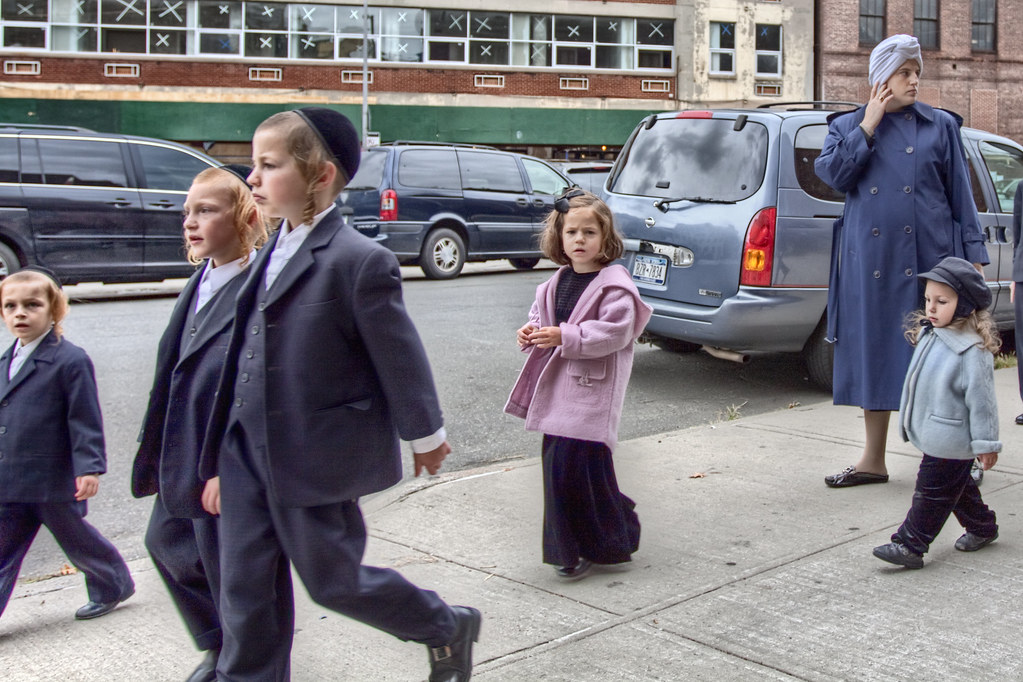 The Coalition for Jewish Values (CJV), representing over 1500 traditional rabbis in matters of public policy, today announced the launch of the Ultra Initiative, an outreach effort to urge both Jewish and secular media outlets and others to eliminate usage of the deprecatory term “Ultra-Orthodox” to identify the Haredi (traditional Orthodox) community. The rabbis pointed out that in today’s society, calling groups by demeaning names is universally regarded as hostile and bigoted.

“No one calls AOC ‘Ultra Socialist,’ Louis Farrakhan ‘Ultra Racist,’ or Hamas ‘Ultra Terrorist,” said Rabbi Dov Fischer, Western Regional Vice President of the CJV. “In a time of linguistic sensitivity when we carefully refer to demographic groups by their chosen appellations like ‘Native American’ and ‘African-American,’ the time is long overdue for the media to stop using the insulting term ‘Ultra-Orthodox’ when referring to Jews associated with the Hasidic and Lithuanian philosophies of Jewish observance.”

The Oxford Dictionary definition of the “ultra” prefix is “extreme.” As a noun, it means “extremist,” as in “ultras in the animal rights movement.” In both cases, the negative connotation is obvious — extreme is only a favorable definition when applied to an inanimate object.

Indeed, the term “Ultra-Orthodox” was created by a left-wing politician specifically in order to denigrate Haredi Jews, and it is often used by sharp critics of the Haredi community to cast it in an unflattering light. It is all the more problematic that it is used as the default term by many writers and publications who intend no harm – precisely because that harm is universal and unavoidable.

Rabbi Moshe B. Parnes, Southern Regional Vice President of the CJV, is spearheading the Ultra Initiative. “This effort is sorely needed, and benefits all of society,” Rabbi Parnes said. “‘Ultra-Orthodox’ is clearly a pejorative term that connotes extremism and intolerance, and is used especially by those who wish to marginalize the Haredi community and to heap scorn on their religious practices, opinions and sensitivities. Reducing bigotry against Hareidim is part of reducing bigotry against all minorities, and giving all individuals the respect that each person deserves.”