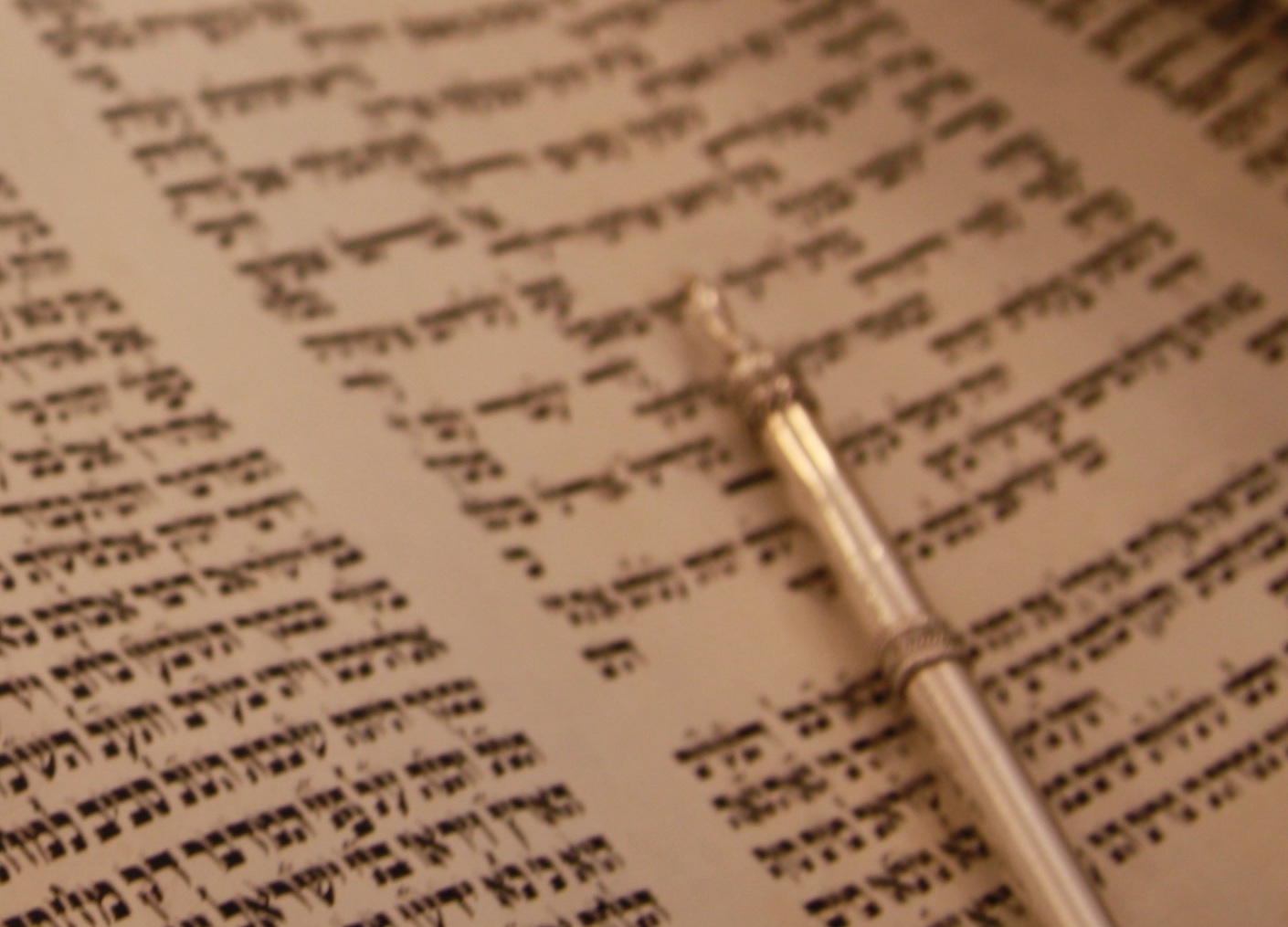 The Coalition for Jewish Values today released a statement renouncing efforts to identify those who endorse deviance from Torah practices as “Orthodox rabbis.” The “Statement on Orthodoxy,” signed by 250 rabbinic leaders thus far, emphasizes that “Orthodox Judaism” is a well-established synonym for traditional Jewish observance, and that even those with authentic rabbinic ordination remove themselves from Orthodoxy if they later, in the statement’s words, “spurn what the Torah requires.”

Rabbi Dov Fischer, Western Regional Vice President of the CJV, led the drafting of this letter. “There has been a long-running falsification, advanced jointly by certain clergy and left-wing Jewish media, asserting that Orthodox Judaism can be stretched to accommodate any and all politically correct social trends,” he explained. “We now go on the record, as rabbonim [Orthodox rabbis] who simply cannot remain silent any longer, to penetrate through the grievous misrepresentation and to clarify to the general public what is Orthodox and who is — and who is not — an Orthodox rav [rabbi].”

A recent story in the Jewish Telegraphic Agency claimed that “A small but growing number of Orthodox rabbis are officiating same-sex weddings.” Other individuals, schools and groups claiming to be Orthodox have ordained women as rabbis and challenged the Divine origin of Torah.

“Not content to have redefined ‘Judaism’ as understood for millennia,” added Rabbi Avrohom Gordimer, Chairman of the CJV Rabbinic Circle, “these individuals and organizations promote entirely unorthodox practices in the name of ‘Orthodoxy.’ Orthodoxy is not a marketing brand that one can cavalierly adopt, but depicts solid and unwavering commitment to Halacha and Mesorah (Jewish Law and Torah Tradition). Attempts to hijack the term empty it of significance.”

“Certain outright violations of core halakha — violations of ‘Torah 101’ — cannot ever be reconciled with Orthodox Judaism,” concluded Rabbi Fischer. “Supposedly ‘Orthodox rabbis’ who ‘permit’ and even personally advance and conduct the forbidden simply are not Orthodox rabbis — or even Orthodox Jews.”