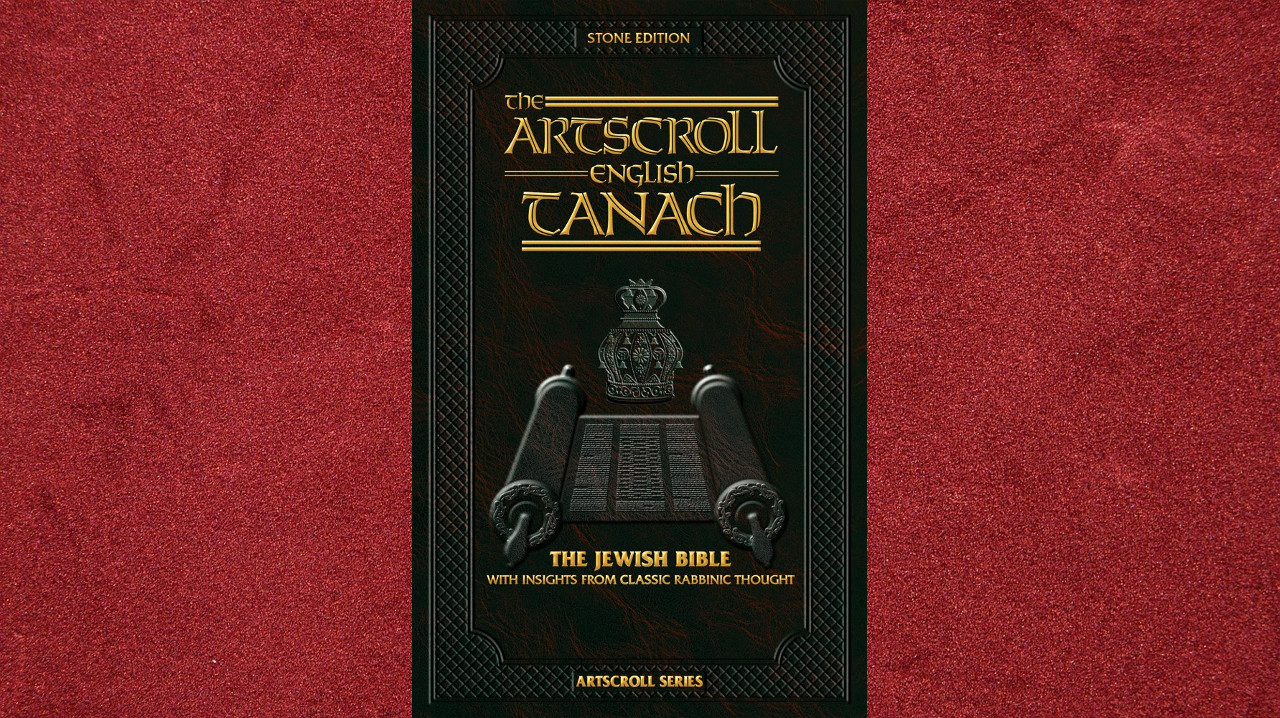 The Coalition for Jewish Values (CJV), representing over 1500 traditional, Orthodox rabbis in matters of public policy, called today for the rejection of the Equality Act as “a direct attack on Jewish religious values and practices.” The Equality Act, H.R. 5, is slated for votes on Thursday in the House of Representatives.

In a letter sent Friday to House Speaker Nancy Pelosi and Minority Leader Kevin McCarthy, the CJV argued that according to the Equality Act, a person is deemed “bigoted” if he or she adheres to traditional Jewish doctrine.

For example, the text refers to “the sex stereotype that marriage should only be between heterosexual couples” as a discriminatory belief. Per the letter:

The Equality Act expressly declares that the Book of Genesis [see 2:24] and all of the Jewish laws pertaining to marriage as a sanctified union between man and woman (called “kiddushin” in Hebrew, from the word “kadosh,” Holy) are nothing more than engagement in discriminatory stereotypes. This is a disgraceful attack upon Jewish Biblical beliefs, rendered no more excusable by the fact that other traditional religious groups have similar tenets.

The letter also lists numerous elements of normative observant Jewish practices which would be grounds for a discrimination complaint under the proposed legislation, including separate seating at weddings, single-gender dancing, and even separate hours for swimming. “A law which would require recognition of the gender a person prefers to be… would demand we cease to operate in accordance with our sincerely-held beliefs, moral values and religious education — expressly violating our religious liberty,” the rabbis said.

“It is outrageous that Congress would declare us bigoted for simply maintaining our time-honored traditions,” said Rabbi Avrohom Gordimer, Chairman of the CJV Rabbinic Circle. “And it is no mere insult; the law even explicitly rejects religious freedom as a defense, meaning it provides Anti-Semites with a new way to persecute the religious Jewish community.”

Indeed, the Equality Act is the first time in history that legislation would deny protections found in the Religious Freedom Restoration Act of 1993. The CJV letter concludes: “The Equality Act has the potential to bring the United States’ centuries-long history of respecting and providing robust protection for our religious beliefs and liberties to an abrupt and ignominious end.“