The Federalist: How The Equality Act Would Legalize Religious Bigotry
March 23, 2021 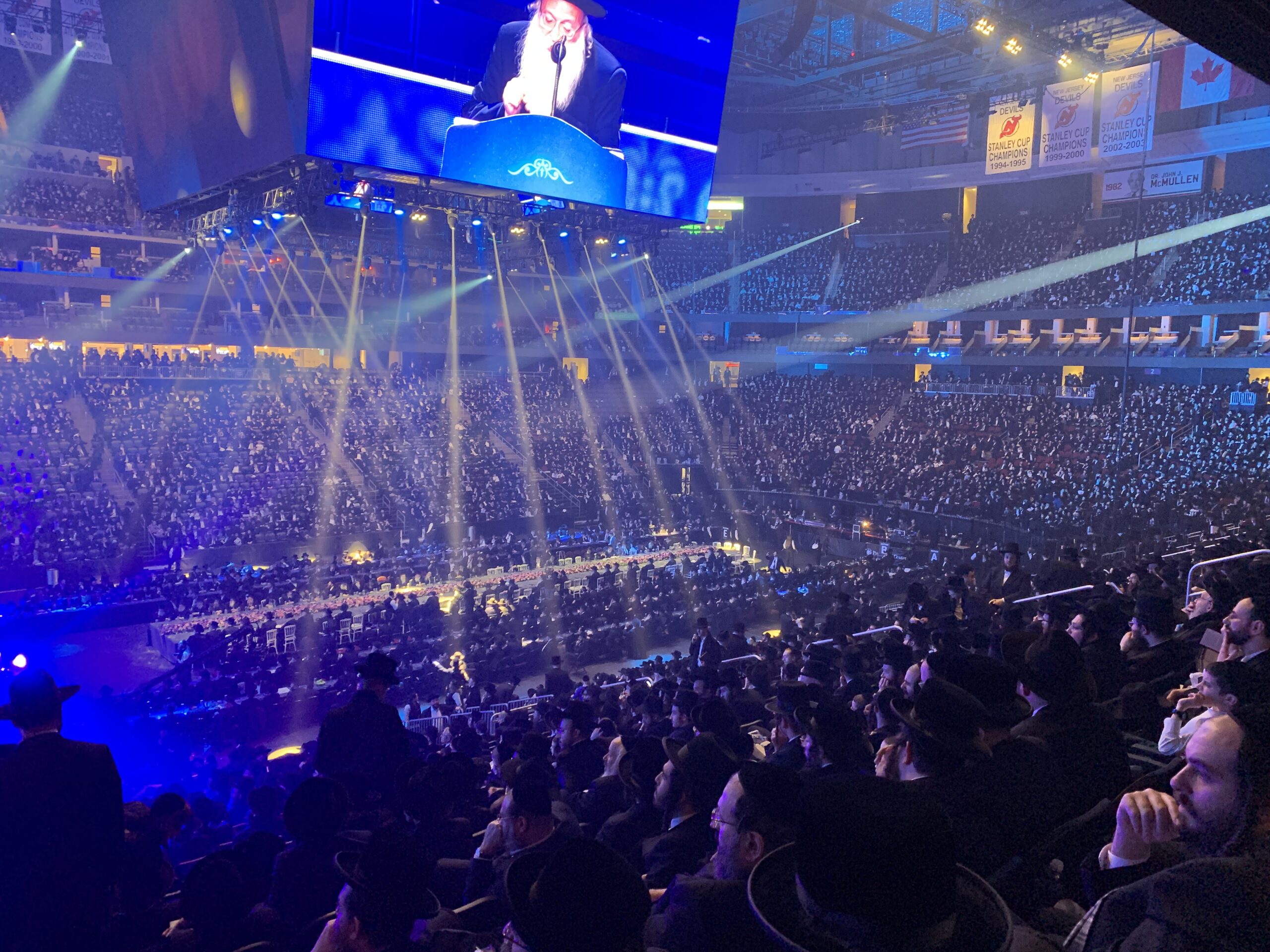 The Founding Fathers recognized freedom of expression and religious liberty as core elements of diversity and tolerance. Now, nearly 250 years later, Congress is acting to stamp them out, ushering in a new era of government-sanctioned anti-religious bigotry.

While no one could argue this is motivated by anti-Jewish bias in particular, the disproportionate repression of Jewish religious practice — by a law unironically billed as an “Equality Act,” no less — is far too significant to ignore.

On Jan. 1, 2020, almost three months before COVID-19 limits on gatherings, more than 100,000 observant American Jews filled MetLife Stadium in New Jersey, the Barclays Center in Brooklyn, and other locations across the country for a unique gala honoring religious education. Called simply “The Siyum,” meaning “the completion,” it honored the tens of thousands of religiously motivated men — and significant number of women — who completed a seven-and-a-half-year cycle studying the Oral Torah.

The Siyum celebrates not only education, but Jewish resilience in the face of persecution. The 2,711-day cycle was first set in motion in Poland in 1923, where the first Siyum ensued in 1931. In 1945, the main venues of the third Siyum were in Israel, but, incredibly, one was also held by Holocaust survivors in a displaced persons camp in Germany. Since 1990, the largest celebrations have taken place in the United States, each exponentially larger than the one before it.

But now the Land of Liberty might never allow another. With the Equality Act, Congress is waging a legislative effort to prohibit the next Siyum, scheduled to take place in June 2027, and other such “discriminatory” violations of human rights. Under the Act, observant Jews will no longer be legally permitted to gather to celebrate religious education, or any other occasion, in accordance with their beliefs.

The reason is simple: not only prayer services, but family lifecycle events of all kinds — from circumcisions to bar mitzvahs to weddings to funerals — are commonly divided by biological sex in traditional Orthodox Judaism. This is true whether or not ceremonies are held in synagogues.

Whether in restaurants, catering halls, funeral homes, or elsewhere, all of these gatherings are often observed in what the law describes as “public accommodations.” Every major Siyum event over the past century has observed this same strict separation of the sexes. The Equality Act would ban them all.

This piece of legislation mandates the “desegregation of public facilities [by] sex (including sexual orientation and gender identity).” This directly forbids traditional Jewish practice in any such location.

Lest you imagine that such a Jewish event would be protected by its religious nature, the act goes out of its way — for the first time in history — to prohibit recourse to the Religious Freedom Restoration Act (RFRA). That law was specifically to shield religious practice from “laws ‘neutral’ toward religion [which] may burden religious exercise as surely as laws intended to interfere with religious exercise.”

Stripping this protection from religious practice cannot be described as incidental. The Equality Act claims the notion that marriage is between a man and a woman is merely a “sex stereotype,” and that opposition to same-sex marriage is inherently discriminatory. Any “discrimination” on the basis of “gender identity” is likewise prohibited, even in the private sector.

Thus, the Equality Act explicitly targets the Bible, calling it a bigoted document filled with discriminatory stereotypes. These include the idea that male and female sexes are biological, not psychological (Genesis 1:27), created with procreation in mind (1:28), and that marriage is the unique, holy contract between man and woman forming the environment in which that procreation is intended to take place (2:24). And one cannot forget that which the Bible proscribes as an “abomination” in Leviticus 18:22.

The Siyum held on New Year’s Day 2020 brought a level of decorum unheard of in a sports stadium: an absence of fights, drunkenness, and disorderly conduct. Police, who maintained a high level of security, said they never felt such appreciation from the public as they did then. Combined with its educational focus, the celebration exhibited values that America has long cherished.

Congress, to the contrary, would now grant antisemites a powerful legal tool with which to prevent such public displays in the future. Yet President Biden has committed to putting his name to it. If bigots were bent on eliminating Orthodox Judaism from American soil, it is difficult to imagine a more ruthlessly efficient tool than the Equality Act.