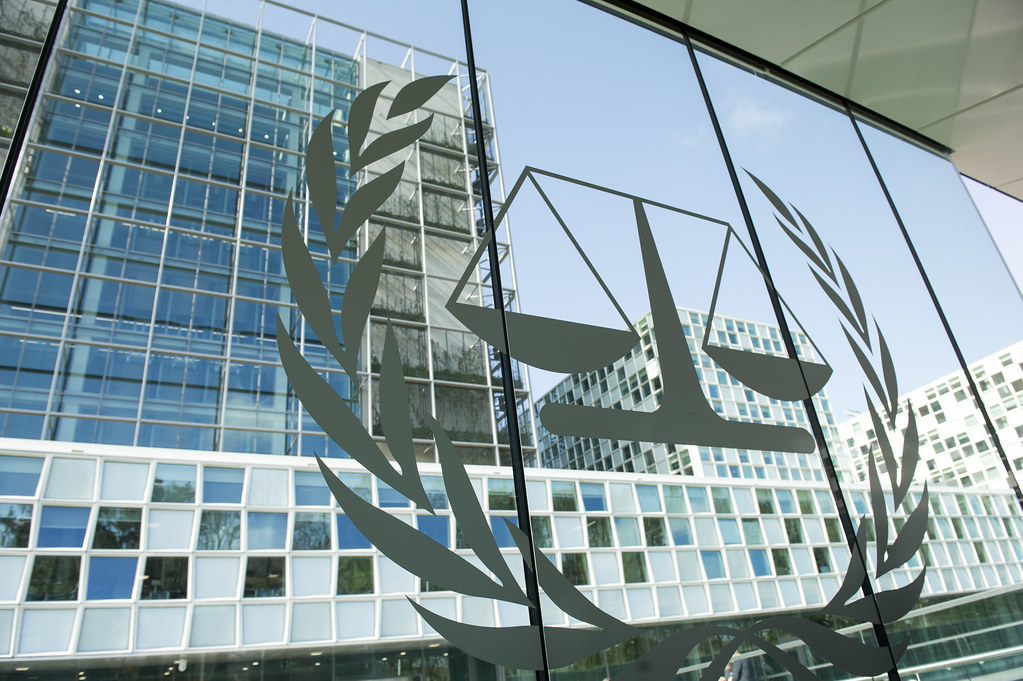 Responding to the announcement by the International Criminal Court of “an investigation respecting the Situation in Palestine,” Rabbi Jonathan Guttentag, International Liaison of the Coalition for Jewish Values, issued the following statement:

The ICC said nothing while Hamas lobbed thousands of missiles at Israeli cities, awakening only once Israel responded. By “investigating” defense against terrorism, the International Criminal Court is openly encouraging terror and the murder of (Jewish) civilians, while also calling it a crime for Jews to live in Judea*. The inherent moral equivalence of an ICC investigation targeting both Hamas, an internationally-recognised terror organization with genocide enshrined in its charter**, and the IDF, an army recognised for its high moral standards in warfare, has dark overtones of classic Jew-hatred.