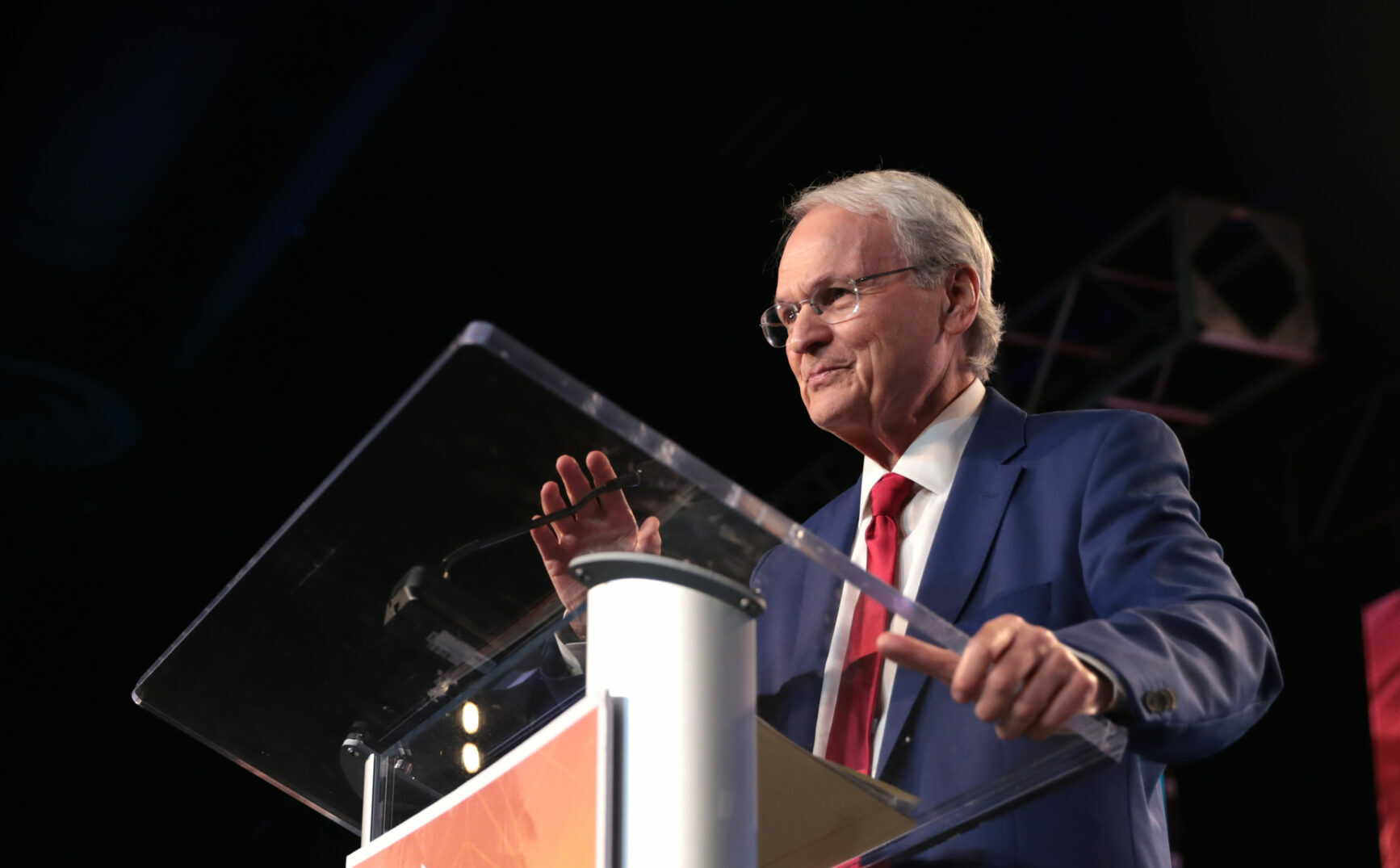 In a letter sent today, Coalition for Jewish Values (CJV) denounced J Street for employing “an antisemitic double standard.” It rejected as slanderous charges made by the long-controversial organization against Morton Klein, President of the Zionist Organization of America (ZOA), and accused J Street, rather than Klein, of demonstrating ugly bias.

The letter by CJV—the largest rabbinic public-policy organization in America—was sent to Jeremy Burton, Executive Director of the Jewish Community Relations Council of Greater Boston. It was prompted by a petition from J Street and allies demanding that ZOA be expelled from the umbrella organization; Boston’s JCRC Council is set to meet and consider that petition on April 27.

“For far too long, radical, partisan organizations that partner with and assist Israel’s enemies, like J Street, have gotten away with slandering anyone who represents or defends Israel,” asserted CJV Vice President Rabbi Yoel Schonfeld. “Fundamental justice obliges us to speak out against these false and hypocritical charges of bigotry.”

After reviewing what J Street’s petition described as “Klein’s recent bigoted statements,” CJV noted that it relied upon absurd assumptions: “not only that a particular opinion is correct, but that any opposition is inherently motivated by hatred and bigotry.” No evidence of actual bias against any group was presented, only strident condemnation by Klein of those making antisemitic statements.

Most of all, CJV highlighted J Street’s hypocrisy in demanding censure of Klein for “bigotry” while inviting Palestinian Authority President Mahmoud Abbas to address its national conference earlier this week. Not only has Abbas said that Jews “defile” holy sites with their “filthy feet,” he has given his blessing to ongoing bloodshed. Moreover, his organization, the Palestinian Authority, continues to provide generous monthly stipends to terrorists and their families.

This is not the first time that J Street, which describes itself as “pro-Israel, pro-peace,” has been accused of antisemitic bias. Last year, the group used a photoshopped montage of Jewish advisors and Benjamin Netanyahu standing over a seated Donald Trump, which then-U.S. Envoy on Antisemitism Elan Carr castigated as amplifying “#Antisemitism and crude anti-Semitic conspiracy theories” regarding Jewish control of government. The Simon Wiesenthal Center agreed that the image used “a trope deployed by anti-Semites,” and urged J Street to remove it, which J Street failed to do.

“There is no denying the antisemitic undertones in this case,” attested Rabbi Avrohom Gordimer, Chairman of CJV’s Rabbinic Circle. “If any group should be expelled from a coalition of Jewish organizations, it should be J Street for slandering and defaming an organization that actually combats Israel- and Jew-hatred and all other forms of bigotry.”