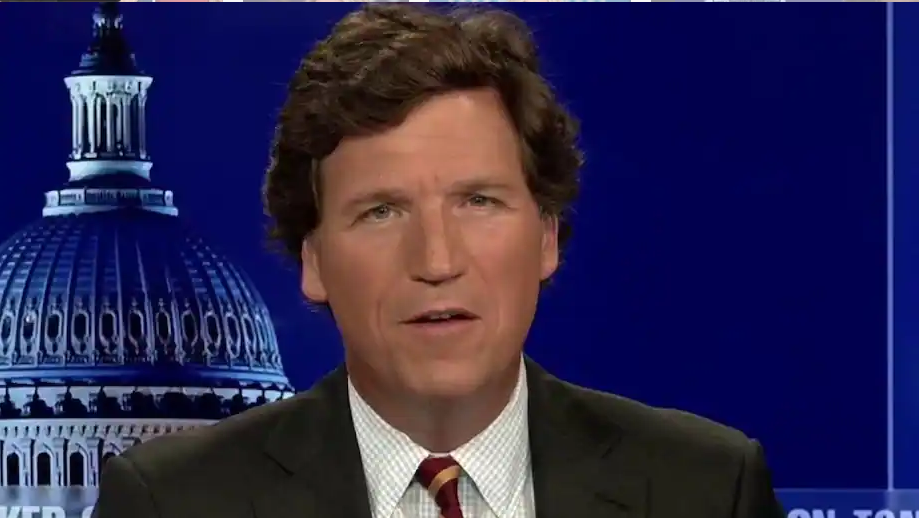 After the Anti-Defamation League (ADL) called for Fox News host Tucker Carlson to be fired, the Coalition for Jewish Values (CJV) stepped in to rebuke the ADL for “grossly misplaced charges of antisemitism.” Coverage of the rabbis’ letter quickly superseded that of the ADL’s allegations, changing the trajectory of a national story on antisemitism.

Appearing on Fox News Primetime on April 8, Carlson opined that progressive policies are enabling undocumented immigrants to illegally participate in elections and, in turn, “replace” the votes of U.S. citizens. In doing so, he was narrowly lamenting the distortion of American democratic processes voting by non-citizens, which is a serious and legitimate concern. He also noted that “the left, and the little gatekeepers on Twitter become literally hysterical if you use the term ‘replacement.’”

ADL National Director and CEO Jonathan Greenblatt took the bait. He went on CNN to accuse Carson of an “open-ended endorsement of white supremacist ideology,” and penned an accusatory letter to Fox News. He insisted that “Tucker has got to go,” and that the host’s words have “deadly significance.”

CJV, which represents over 1,500 traditional, Orthodox rabbis in American public policy, responded to Greenblatt with its own letter last week. It stated that this was merely the latest evidence that the ADL “has become markedly partisan under [his] leadership.” The letter added that the ADL must “undertake an urgently needed course correction” away from partisan politics, in order to restore its reputation as “the Jewish community’s leading bulwark against… persisting hatred.”

CJV’s letter further pointed to multiple occasions when Greenblatt and the ADL condemned political conservatives on specious grounds, while neglecting to address – tantamount to hiding – antisemitism on the Left. It boldly asserted that the ADL has “tirelessly endeavored” to obscure what is “readily known” to most Jews, and anyone following the pattern of increasing antisemitic violence in America: that “the overwhelming majority” of incidents occur in “Democrat-controlled cities and on college campuses dominated by progressive currents.”

The letter, which was first exclusively shared with the Jerusalem Post, was picked up by numerous national media outlets, including both conservative sites, such as Townhall and Breitbart, as well as mainstream ones, such as The Hill and Mediaite. The onslaught of coverage even forced the ADL to provide comment to Newsweek—through an unnamed spokesperson.

At the end of last week, the reporting overwhelmingly focused on CJV’s letter – in addition to Fox News’ own rebuttal – rather than the ADL’s erroneous and nakedly prejudiced attack. “The misuse of antisemitism for partisan purposes only serves to make the Jewish community less safe,” affirmed CJV President Rabbi Pesach Lerner. “We will continue to speak out, because hatred must be confronted in a bipartisan, objective fashion if it is to be successfully reduced.”