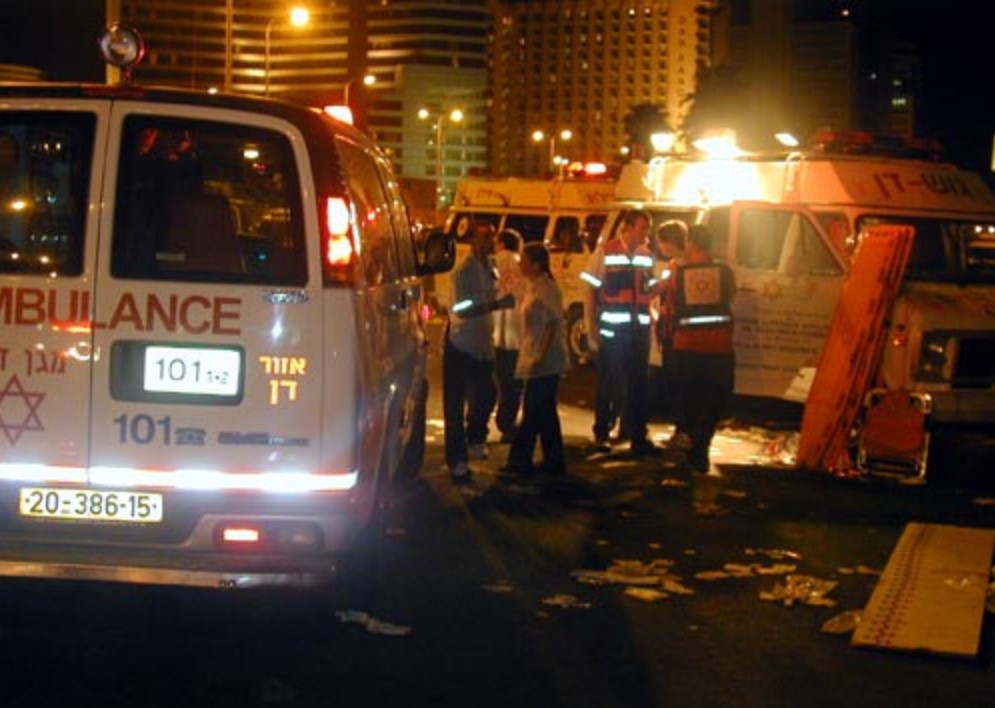 Today, Coalition for Jewish Values (CJV) condemned the decision of the Biden administration to renew funding to both the Palestinian Authority and the United Nations Relief and Works Agency (UNRWA). Neither has implemented any of the reforms demanded by humanitarian groups and the Taylor Force Act, which was signed into law in 2018.

In particular, the Palestinian Authority retains its infamous “Pay to Slay” program, which provides generous rewards to Palestinians – or their families – who murder innocent Israeli and American citizens. UNRWA was forced to admit earlier this year that its “educational materials,” including math textbooks, encourage suicide bombings and other acts of terrorism. On multiple occasions during earlier conflicts, its schools were used as storage sites and launch facilities for missile attacks against Israeli civilians, incriminating UNRWA itself in war crimes.

“It is unconscionable that the Biden administration would abandon the successful pro-peace policy agenda of its predecessor,” said Rabbi Steven Pruzansky, CJV’s Israel Regional Vice President. “The Biden administration has chosen to support organizations that continue to encourage and reward acts of terror and, thus, have not shown a hint of necessary reform. Three Israelis were murdered in 2020. Fortunately, that is the lowest number since the 1940s. But if that now rises, the current administration will be directly implicated.”