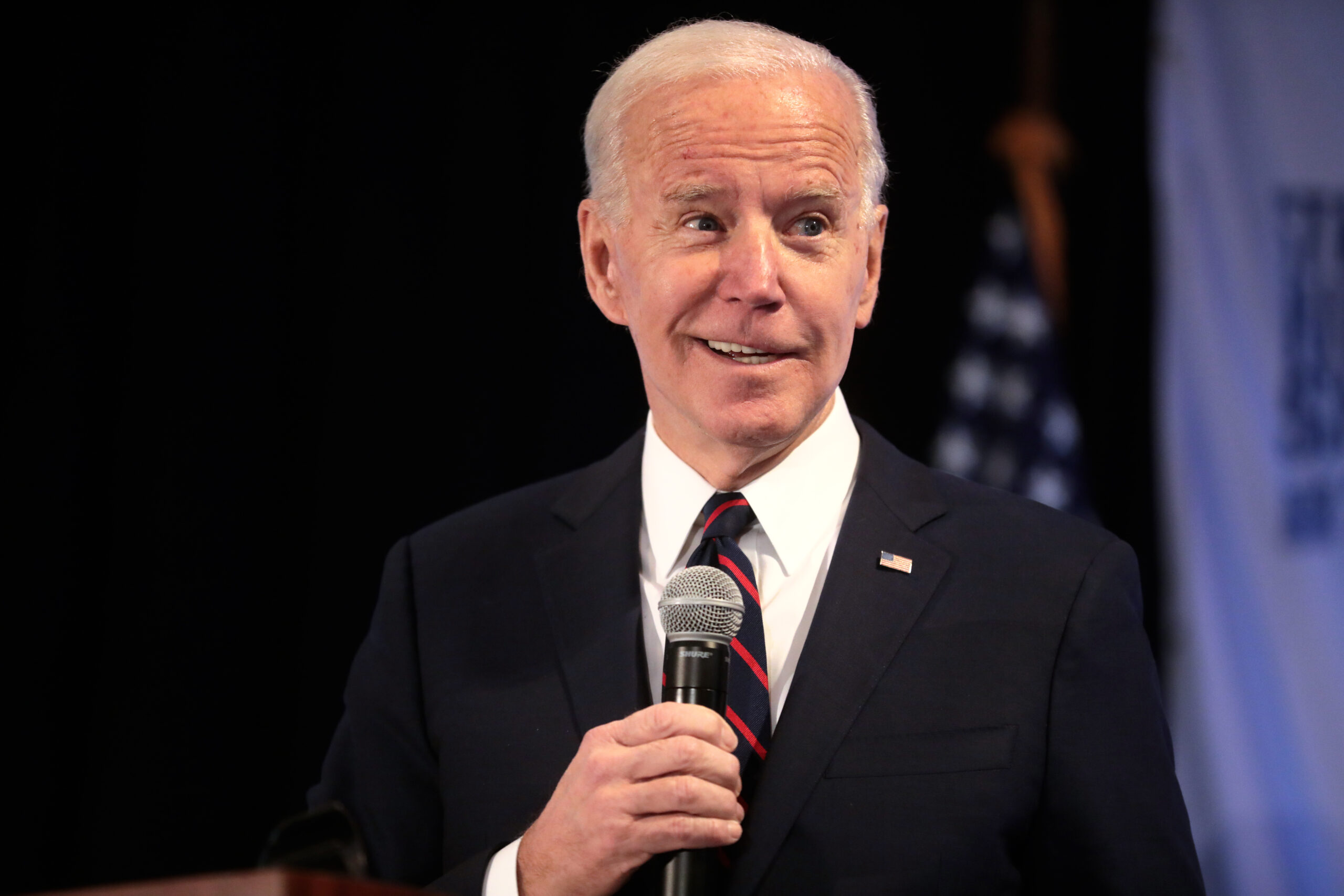 by Rabbi Moshe B. Parnes, Townhall

Now that we’re adults, we know it was petty. But it appears that the Oval Office’s newest occupant, who is anything but young, has developed his own version of our game, except the human costs and the stakes for U.S. national interest are no laughing matter. Biden seems bent on taking the mirror opposite approach of every Trump policy—even the policies that were sensible and proved effective.

For example, under Trump, the border was—for all intents and purposes—finally secured. We no longer had illegal immigrants entering the country en masse, and we certainly didn’t hear about children wandering alone through Mexico to get into the United States or kids being thrown over the border wall. Trump’s policy was clear: All immigrants must first apply for refugee status while still outside our country.

It was sensible, too. It vastly cut down on illegal immigration and prevented the further spread of coronavirus. The policy also maintained America’s national sovereignty and gave legal immigrants the opportunity for a better life.

Alas, because Trump implemented it, Biden had to take the diametrically opposed stance, and we, the American people, are bearing the burden.

And look at U.S. foreign policy in the Middle East. When the Palestinian Authority refused to cease operation of its Martyr’s Fund, which was a violation of the Taylor Force Act, Trump, in 2018, cut off the $400 million U.S. taxpayer dollars that the governing body was receiving annually. The fund continues to pay terrorists who murder Israeli citizens and others, and gives life-time, monthly stipends to the families of perpetrators of violent attacks.

Thus, Trump brought U.S. foreign policy into compliance with the law. The law, by the way, was named after Taylor Force, a former U.S. Army veteran who was <href=”https://www.cnn.com/2016/03/08/middleeast/israel-violence/index.html”> stabbed to death by a Palestinian terrorist while on a Vanderbilt University-sponsored tour in Tel Aviv. But because Trump cracked down on vicious terrorists, Biden concluded it must have been wrong to do so.

The United Nations Relief and Works Agency is another illustration of Biden’s opposite game. UNRWA ostensibly provides aid to Palestinians. It’s supposed to build schools, develop curricula and employ teachers, among other things. This sounds like a worthwhile humanitarian effort. Unfortunately, UNRWA doesn’t come close to living up to its name.

An investigation by the United Nations—no friend of Israel’s—revealed that its own organization took an active role in perpetrating terror against Israeli civilians. Specifically, UNRWA schools were used as storage facilities for Hamas rockets. They also permitted the firing of those missiles—while school was in session!

Further, a Center for Near East Policy Research report documented the complicity of UNRWA schools in indoctrinating Palestinian children. Over 200 elementary school textbooks, even in math and civics, explicitly encouraged martyrdom and Jewish expulsion from Israel. The State Department called UNRWA an “irredeemably flawed operation.”

Trump stopped the endless cycle of terror by defunding the Palestinian Authority and UNRWA. Ergo, it must have been the wrong thing to do. So Biden announced he would renew funding to the Palestinians to the tune of $235 million dollars.

You would assume our nation’s generosity would at least have been predicated upon the Palestinian Authority’s dismantlement of its Martyr’s Fund. It wasn’t. You would think we had received a promise from UNRWA to halt its facilitation of terrorism. We didn’t. The money was given gratis—no strings attached.

The opposite game is an impish pastime for kids. In real-life, it can have deadly consequences. The new administration’s policy agenda needs to quickly grow up. Biden should objectively assess his predecessor’s record, then embrace and build upon the most successful strategies. The American people, and our strongest allies, deserve nothing less.

Rabbi Moshe B. Parnes is Southern Regional Vice President of Coalition of Jewish Values, the largest rabbinic public-policy organization in America, and Dean of the Hollywood Community Kollel in Hollywood, Florida.