The Federalist: These Lawsuits Reveal The Left’s Goal To Banish Religion Altogether
April 14, 2021 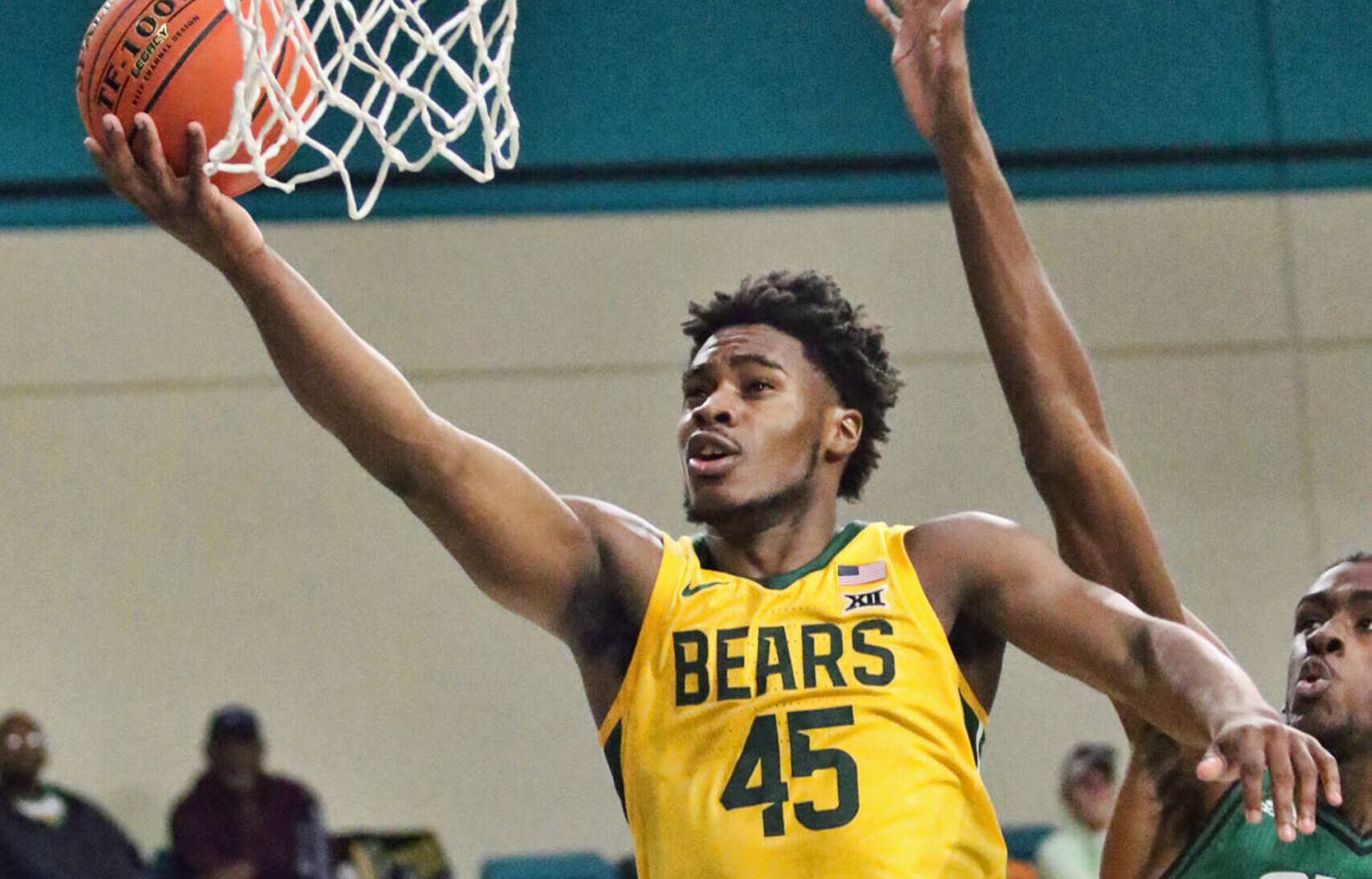 If it weren’t clear before, it is now nakedly obvious the far left aims to silence all who question or disagree. It perversely misuses terms like “diversity” and “tolerance” for precisely the opposite ends — to enforce its ideology, stifle dissent, and prohibit any alternatives. The full-scale legal assault on faith-based schools is merely the latest example of its scorched-earth campaign.

My son, a high school senior, plans to matriculate to a well-regarded rabbinical seminary in the fall. But let us imagine that he was so impressed by Baylor University’s NCAA men’s basketball victory that he suddenly changed his plans, wishing to trade Talmudic tomes for time playing for the Bears in Waco, Texas.

Baylor, the university notes on its website, “is governed by a predominantly Baptist Board of Regents and is operated within the Christian-oriented aims and ideals of Baptists.” It even has a chapel requirement for graduation. Given that strict standards of Jewish observance prohibit professing the beliefs of other faiths, my son’s Baylor hoop dreams would be swiftly quashed.

Could you imagine, though, my son suing Baylor for denying him his own form of religious expression as an Orthodox Jew? Preposterous, you say? Unreasonable? Agreed. Now try explaining that to the student participating in a class-action lawsuit to deny federal research funding to Christian universities, because Baylor neither supported her promotion of LGBT ideology agenda nor permits an accredited LGBT student club on campus.

The fact that Baylor would not support that student’s beliefs is still more evident than the way its regulations run afoul of Orthodox Judaism. The university offers a detailed statement on human sexuality that advocates “purity in singleness and fidelity in marriage between a man and a woman as the biblical norm” and asserts its expectation that students “not participate in advocacy groups which promote understandings of sexuality that are contrary to biblical teaching.”

Pursuing an Agenda, Not Discrimination

If the student in question had not grasped that a university promoting abstinence before marriage would not readily genuflect to her sexual preferences, was she truly ready for college?

Another party to the lawsuit similarly claims he “went into shock” when his admission to a nursing program was rescinded following his engagement to another man. Union University in Tennessee, to which he had applied, views itself as “equipping persons to think Christianly and serve faithfully,” and its ban on homosexuality, as the lawsuit acknowledges, is right in the student handbook.

Yet the litigants apparently believe that one young student’s self-identification should outweigh that of the entire university, which has been formally tied to the Tennessee Baptist Convention since 1874. It is clear that the agenda of this lawsuit is not to address actual discrimination, but to demonize those with different beliefs and to characterize the Bible itself as hateful, unworthy of being referenced or printed.

This is no exaggeration. A purported example of “hateful” conduct against the Baylor student was when a Bible with certain highlighted passages was left at her door with a note merely saying, “I’m praying for you.”

Even the slightest deviation from leftist doctrine is similarly described as “hateful” in order to drastically narrow the range of opinion Americans are now allowed to express. In February, Twitter suspended the account of a Christian magazine after its tweet described U.S. Assistant Secretary for Health Rachel Levine as “a transgender woman, that is, a man who believes he is a woman.”

Last year, a professor at Shawnee State University was forced to turn to the courts to restore his freedom of speech and expression – and his unblemished record – after school administrators issued an official reprimand for refusing to address a male transgender student as “Ms.”

It Sounds Orwellian Because It Is

Proponents of the class-action lawsuit involving Christian schools, the Washington Post’s reporting confirms, hope to influence the debate regarding the Equality Act. This lawsuit should influence the debate, but by underscoring that the legislation would legalize bigotry and prohibit all traditional religious expression in the public sphere.

My own community, which separates the biological sexes at many lifecycle events, is at particular risk. Circumcisions, bar mitzvahs, and weddings would be banned as “discriminatory” under the Equality Act because these events are routinely held at restaurants, catering halls, and other public accommodations.

Fortunately, there is another way: genuine tolerance. Several Christian universities, like Union, require their students to subscribe to a creed or covenant that explicitly delineates particular religious beliefs. Similarly, I’m unaware of any traditional rabbinical seminary, such as the one my son plans to begin at this fall, that will accept a student who does not profess the beliefs and abide by the practices of Orthodox Judaism. (And they don’t even have basketball teams.)

The options are mutually incompatible, yet easily coexist. Americans can and do annually choose to attend a secular or a faith-based school (or neither, by pursing a different path altogether). All these institutions have flourished because no one has tried to force one type of institution to emulate any other.

To go through the effort to apply and matriculate to a school whose established and well-documented viewpoint differs from your own, and then accuse it of bigotry for maintaining that very viewpoint, requires a uniquely toxic brew of intolerance and hypocrisy. The type of litigation that flows from this is the “strategic lawsuit against public participation (SLAPP),” an abuse of the legal system intended to censor, intimidate, and silence those who dare express opposing views.

Selecting an institution aligned with your worldview is consonant with the authentic practice of tolerance and diversity enshrined in our founding documents. It makes modern democracy possible. That involves both a genuine respect for human dignity, and recognition that true diversity requires tolerance for a spectrum of opinion and belief, including the parts with which we disagree