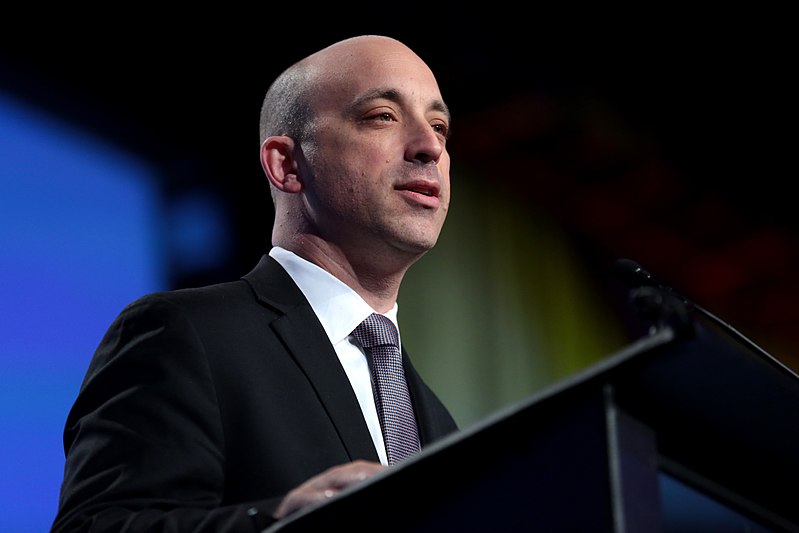 by Christian Spencer, The Hill

Fifteen hundred Orthodox Jewish rabbis called the Coalition for Jewish Values (CJV) have signed a letter to the Anti-Defamation League (ADL), supporting Tucker Carlson in response to the organization’s demand to have the Fox News host fired.

Carlson is receiving backlash for saying undocumented immigrants are being enabled in the U.S. to “replace” legal residents – comments the ADL has linked to “white replacement theory.”

“The government shows preference to people who have shown absolute contempt for our customs, our laws, our system itself, and they are being treated better than American citizens. Now, I know that the left and all the little gatekeepers on Twitter become literally hysterical if you use the term ‘replacement,’ if you suggest that the Democratic Party is trying to replace the current electorate, the voters now casting ballots, with new people, more obedient voters from the Third World,” Carlson said as a guest host on Fox News Primetime with Mark Steyn on April 8.

The comments triggered the ADL into calling for Tucker’s termination, saying the comments echo the conspiracy theory from white supremacists concerned that Jewish people are orchestrating a “great replacement” of white westerners with nonwhite immigrants, The Jerusalem Post reported.

The replacement rhetoric was also used in the 2018 Pittsburgh synagogue shooting, where eleven people were killed.

But the CJV called out ADL CEO Jonathan Greenblatt, saying he has been misusing the civil rights organization to pressure or shame political opponents, Mediaite reported.

“The Coalition for Jewish Values, which represents over 1,500 traditional, observant rabbis in American public policy, is distressed by grossly misplaced charges of antisemitism made by your organization,” the letter stated, addressing Greenblatt. “Your recent attack on Tucker Carlson of Fox News, calling it ‘white supremacist’ to question whether particular policy choices enable illegal immigrants to nullify the votes of American citizens, is merely one example.”

The coalition came to prominence during the Trump administration, when ADL accused the former president of anti-Semitism.