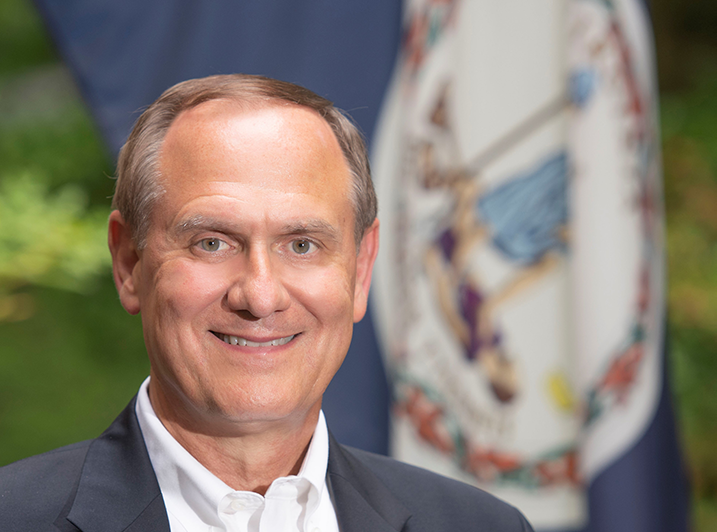 In a unanimous agreement reached Sunday evening, the State Central Committee of the Republican Party of Virginia (RPV) changed its Convention rules to enable early voting for observant Jews and Seventh-day Adventists. The committee had failed to pass a related amendment late last week.

This is the first year that observant Jews asked for an accommodation to vote in the RPV’s nominating convention, which is regularly held on a Saturday—the Biblical day of rest. Their original appeal was supported by four Orthodox rabbis of Virginia congregations. Some committee members, though, mistook the request to be politically-motivated—related to a contentious debate regarding this year’s nominating process.

“It’s clear that this was just an unfortunate misunderstanding,” said Rabbi Moshe B. Parnes, Southern Regional Vice President of the Coalition for Jewish Values (CJV). “We appreciate that the Chairman and members of the State Central Committee were concerned and responsive once they understood that observant Jews would have been disenfranchised without a creative solution.”

Community activists reached out to CJV early Sunday morning, asking for help to explain the nature of Sabbath observance. It was clear that several committee members were unaware of its stringencies; one expressed his belief, in the Thursday meeting and in an op-ed, that Orthodox Jews participated in the 2020 Convention on Saturday and would attend this year as well. In a letter, CJV explained, “[T]raditional Jewish observance categorically prohibits driving, use of telephones and electronic devices, and writing on the Jewish Sabbath. One who does otherwise may be described as attending an Orthodox synagogue… but is not an Orthodox Jew as the term is commonly understood.”

“I am gratified that our State Central Committee unanimously approved this religious exemption,” said Rich Anderson, RPV Chairman. “We sincerely appreciate the assistance of the Coalition for Jewish Values in crafting an exemption that respects their religious practices, enfranchises their voters, and honors the basic fundamental right of all Americans to vote.”

“We are very pleased with the unanimous vote tonight,” said Ian Cummings and Ken Reid, both members of the Orthodox Jewish Community. As first and second vice-chairs of the Republican Party of Norfolk, respectively, they would have been disenfranchised. “We wish to thank RNC Chairwoman Ronna Romney McDaniel, RPV Chairman Rich Anderson, the Coalition for Jewish Values and the four Virginia rabbis for their efforts to secure this accommodation.”