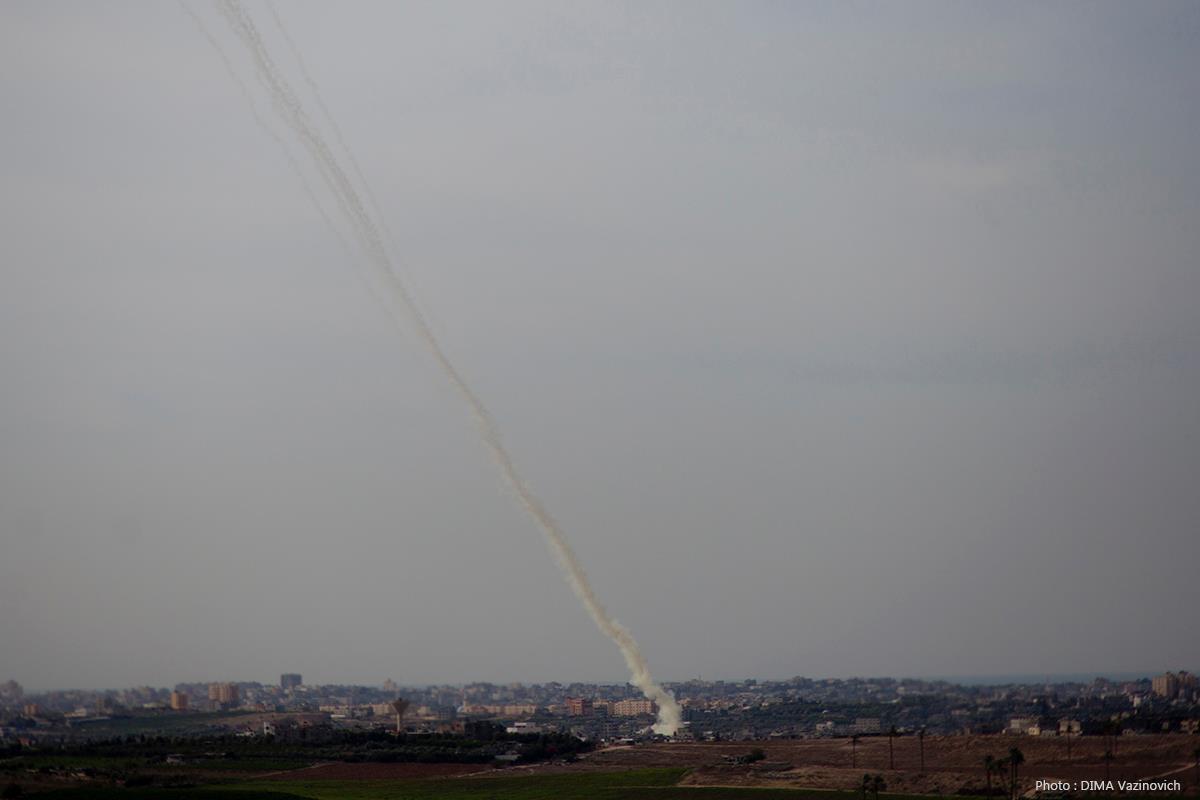 Both Twitter and Facebook have policies against incitement to “violence” on their platforms. Those policies are enforced so strictly that a former president of the United States, Donald J. Trump, is not permitted to use either due to accusations of having spurred a riot four months ago. Yet for the past two weeks, both social media giants have allowed openly genocidal leaders and terror organizations to incite violent attacks against worshipers, commuters and other peaceful bystanders. This should not be allowed to pass without consequence.

As so often happens with controversial matters involving the Jewish state of Israel, prominent figures around the world have sounded off seemingly in an effort to inflame tensions rather than ease them. Iran’s foreign minister, Javad Zarif, spread malicious disinformation when he tweeted about an “attack on Al-Aqsa Mosque and the killing of worshipers.” In reality, no Arabs were killed at Al-Aqsa Mosque—though several were killed in Israel by shrapnel from Hamas missiles launched from the Gaza Strip.

Ayatollah Ali Khamenei’s English-language agents tweeted last year that “the struggle to free #Palestine is #Jihad,” a “holy war.” The Iranian dictator’s agents now add that “one can only talk with the language of power” with Israel, and Palestinian Arabs “must increase their strength, stand strong, [and] confront the enemy.” Khamenei’s Spanish-language account also shared a message about “precision missiles” landing upon a classically anti-Semitic cartoon of an Israeli soldier with a long nose, beard and side curls.

Still more explicit was the head of Hamas, Ismail Haniyyeh. For him, celebrating the bombing of civilian homes is nothing new, but last week on Twitter he advocated warfare with “rocks,” “bare hands” and “rockets.”

In some cases, these calls for violence have produced immediate results. Fatah, the largest component faction of the Palestine Liberation Organization, a U.S.-government-recognized terrorist group, set to work fomenting riots over the past week. It called to “raise the level of confrontation” in Israel, and readers took to the streets, assaulting individuals and desecrating synagogues in mixed Arab-Jewish towns across the country. It demanded “united activity” around the world, and adherents blocked an ambulance in Minneapolis and bloodied a visibly Orthodox Jew in New York.

All of these exhortations to violence were posted to the world’s largest social media platforms. All of the aforementioned posts are live on Facebook or Twitter as of this writing. None have been taken down. None even come with a warning or “clarification.” Incitement to hate, to riot, even to kill, is there for the world to see—and embrace.

It is not as if these social media platforms have not been asked to cease and desist. Israeli minister of defense Benny Gantz lamented on Sunday that Facebook has been unresponsive despite repeated petitions to remove radicalizing content. Instead, that content has only gotten markedly worse in recent days.

Apparently, Pakistani actress Veena Malik crossed the line when she said Jews were worthy of genocide, tweeting out a fake quote from Hitler: “I would have killed all the Jews of the world…but I kept some to show the world why I killed them.” But Malik’s account, with its claims that “Israel is a terrorist” and that Palestine needs to be freed (of Jews, as always), remains active. Twitter apparently believes a woman anxious to finish Hitler’s work is less dangerous than investigative journalist James O’Keefe, who was suspended from the platform last month.

Social media platforms that do not engage in such one-sided censorship, such as Gab or Parler, cannot be easily held to account for abuse of the open forums they provide. But thanks to their bans of former president Trump and other public figures—people who share no obvious penchant for violence but articulate political views that differ from those favored in Silicon Valley—it is clear that Twitter and Facebook exert active editorial control. They are affirmatively responsible for platforming content that incites anti-Semitic hatred and violence. They have become the world’s leading purveyors of hate.

One wonders why the Department of Justice hasn’t yet launched an investigation into these two companies for providing material support to entities recognized as international terrorist organizations by the U.S. government. Such support is prohibited under federal law. If the genuine poison spreading on Twitter and Facebook at this very moment were to be addressed, America and her allies would be much safer.