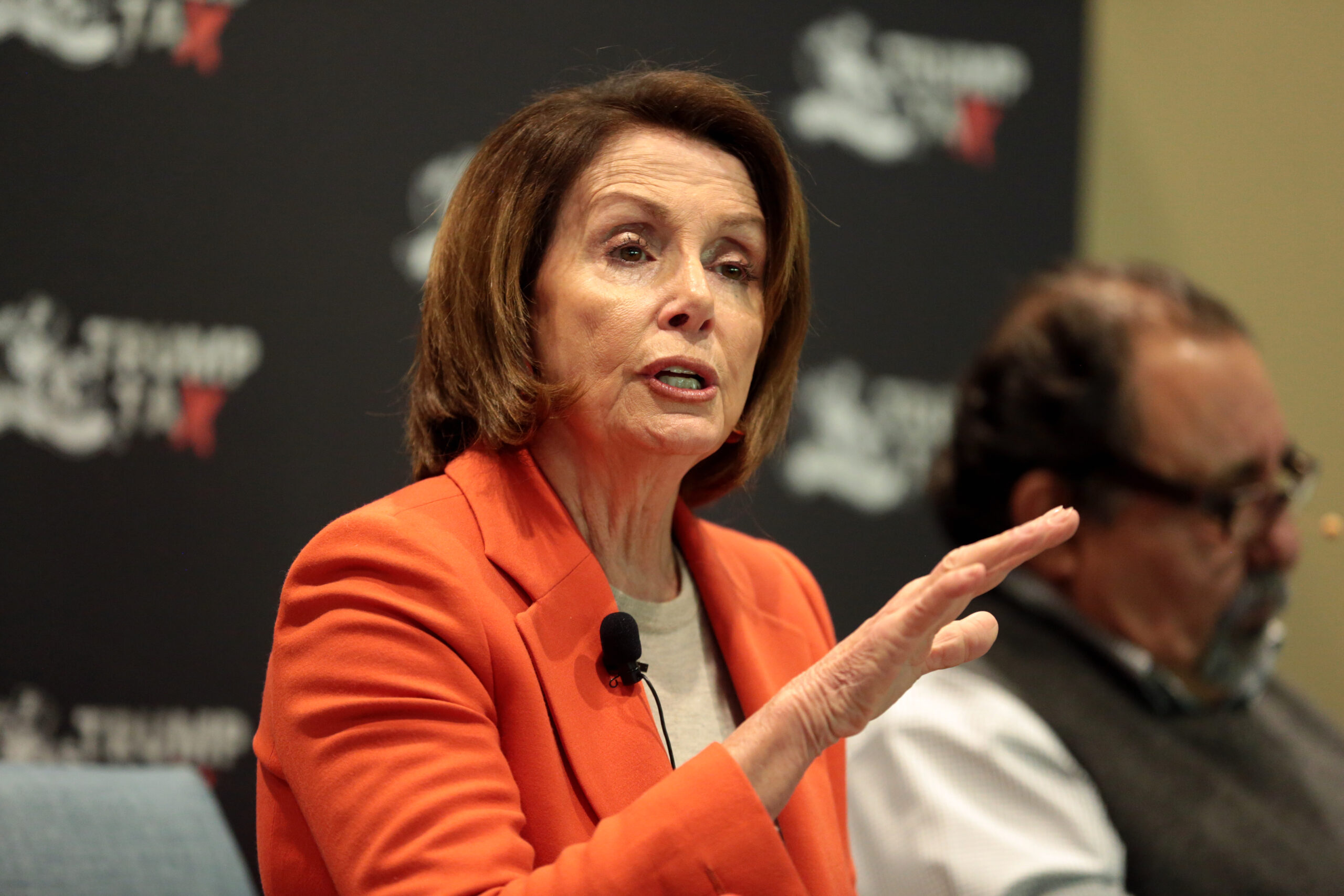 Over 200 rabbis are calling on House Speaker Nancy Pelosi to remove Rep. Ilhan Omar from the House Foreign Affairs Committee over her inflammatory remarks that have split moderates and progressives.

In a letter dated Wednesday to Pelosi (D-Calif.), the Coalition of Jewish Values reiterated its insistence that the top House Democrat pull Omar (D-Minn.) from the powerful Foreign Affairs panel in the wake of her latest controversy.

“We warned that failure to both declare Rep. Omar’s statements ‘beyond the realm of civil discourse’ and reverse her committee appointment would send the message to the world that you were ‘tolerating this hatred in the Democratic Party,’” the rabbis, led by CJV president Pesach Lerner, began by pointing out.

After praising Pelosi for her condemnation of Hamas’ rocket attacks on the Jewish state, the group turned its focus to the progressive pol.

“[R]ecent events involving Rep. Omar have demonstrated that our apprehension was in no way exaggerated. Failure to act at this juncture would allow antisemitism to not only fester in Congress, but also inflame it in cities across America.”

Getting into Omar’s most recent statement — in which she claimed during a House hearing that Israel had committed “unthinkable atrocities” in its recent fighting with Hamas — the group of rabbis explained how such an argument was harmful to the Jewish people.

“[Omar’s assertion that Israel was in the wrong] ais grounded in the blood libel and the calumny that Jews poisoned wells during the Black Death. Throughout the generations, rivers of blood have been shed by mobs motivated by the incendiary myth of the murderous Jew,” the group began by noting.

“Without anything resembling a forceful response from the Democratic Party, tolerance of anti-Jewish hatred has proliferated,” they continued.

The group then discussed the split in the Democratic response to the controversy over the “Squad” member’s remarks.

“When 12 Jewish Democrats in the House rightfully denounced Rep. Omar’s abhorrent bigotry, the Congressional Progressive Caucus stooped to playing identity politics, cravenly insinuating that the motivation for the condemnation was opposition to Rep. Omar as a ‘Black, Muslim woman’ rather than her antisemitic animus.”

Omar came under fire from members on both sides of the aisle after tweeting last week, “We must have the same level of accountability and justice for all victims of crimes against humanity.

“We have seen unthinkable atrocities committed by the US, Hamas, Israel, Afghanistan, and the Taliban. I asked @SecBlinken where people are supposed to go for justice,” she wrote alongside video of her questioning Secretary of State Tony Blinken at a House hearing.

While she later walked back her comments — a move that was met with praise from Democratic leadership — GOP leaders have called on Pelosi to remove her from her post, on the basis that it is not the first time Omar has made what have been perceived by many as anti-Semitic remarks.

The blowback was swift even within Omar’s own party, with 12 Jewish Democrats condemning her remarks in a statement.

Pelosi said she has no intention of taking disciplinary action against Omar despite Republican calls for Omar to be removed from her position on the powerful House committee.

The calls for her to be removed from the panel have intensified with every offensive comment from Omar, with many Republicans noting the House’s passage of a Democrat-led resolution to oust controversial Rep. Marjorie Taylor Greene (R-Ga.) over a series of alarming social media posts.