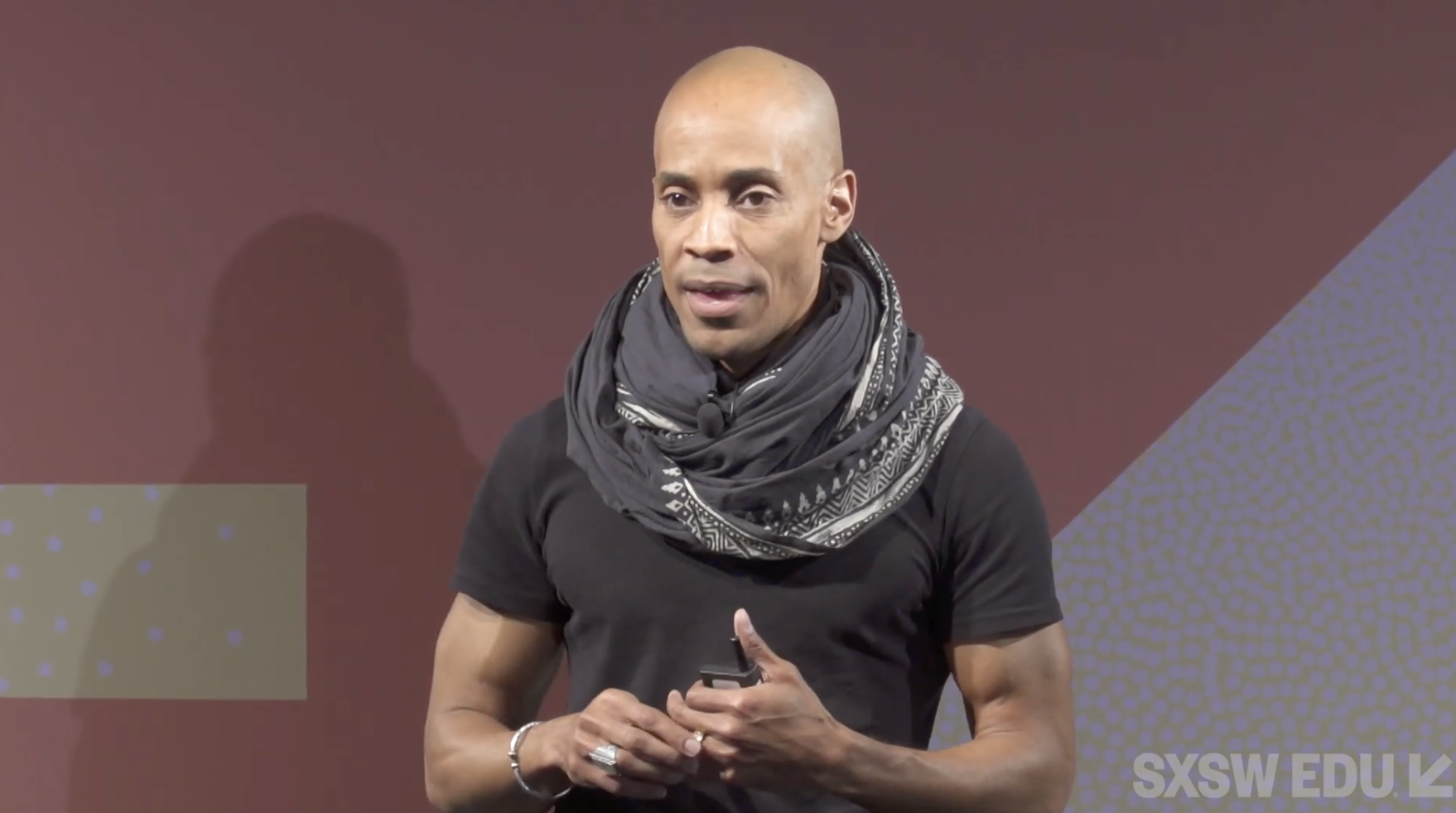 Responding to a letter from Coalition for Jewish Values (CJV) and a broader outcry, Google CEO Sundar Pichai today removed his corporation’s Global Lead for Diversity Strategy and Research, Kamau Bobb. The letter from CJV, an organization which represents over 1,500 Orthodox rabbis, called for Mr. Bobb to be replaced for having authored—and retained—a blog post on his personal website that contained markedly antisemitic content.

“Anyone who gives voice to antisemitism is unqualified to be in a leadership role, much less in the area of diversity,” said CJV Midwestern Regional Vice President Rabbi Ze’ev Smason. “Mr. Bobb not only espouses sweeping stereotypes that would be offensive to any minority religion or ethnicity, he traffics in bigoted tropes that recall some of the most hateful antisemitic episodes in human history.”

Mr. Bobb, in his post, claimed that the Jewish State of Israel possesses an “insatiable appetite for vengeful violence,” “insatiable appetite for war and killing,” and “increasing insensitivity to the suffering others.” CJV, in its letter, noted that these assertions are absurd, given Israel’s humanitarian record, and, moreover, reflect traditional antisemitic lies about Jews found in the blood libel and myths of well poisoning during the Black Plague.

According to Fox Business, which first exclusively reported CJV’s letter yesterday, Mr. Bobb, prior to his dismissal, sent an apology letter to a Jewish working group at Google. “What I wrote crudely characterized the entire Jewish community,” he said. “What was intended as a critique of particular military action fed into anti-Semitic tropes and prejudice. I think we can all agree, there is no easy solution to this situation. But that’s beside the point. The way I expressed my views on that conflict were hurtful.”

“Mr. Bobb offered a ‘sorry if I offended you’ apology that fails to take responsibility,” said CJV Vice President Rabbi Yoel Schonfeld. “He doesn’t even back off his bigotry. What he said didn’t ‘feed into’ antisemitic tropes—rather, he articulated them precisely, dressed up as a ‘commentary’ on Israel’s actions. Israel makes tremendous efforts to avoid the civilian casualties that Hamas aims to cause, and he claimed that every Jew should feel ‘tormented,’ but now insists he didn’t mean all Jews.”

“There is no question that Google made the right decision today,” Rabbi Schonfeld concluded. “Promotion of hatred against any minority is contradictory to the very ideal of diversity.”