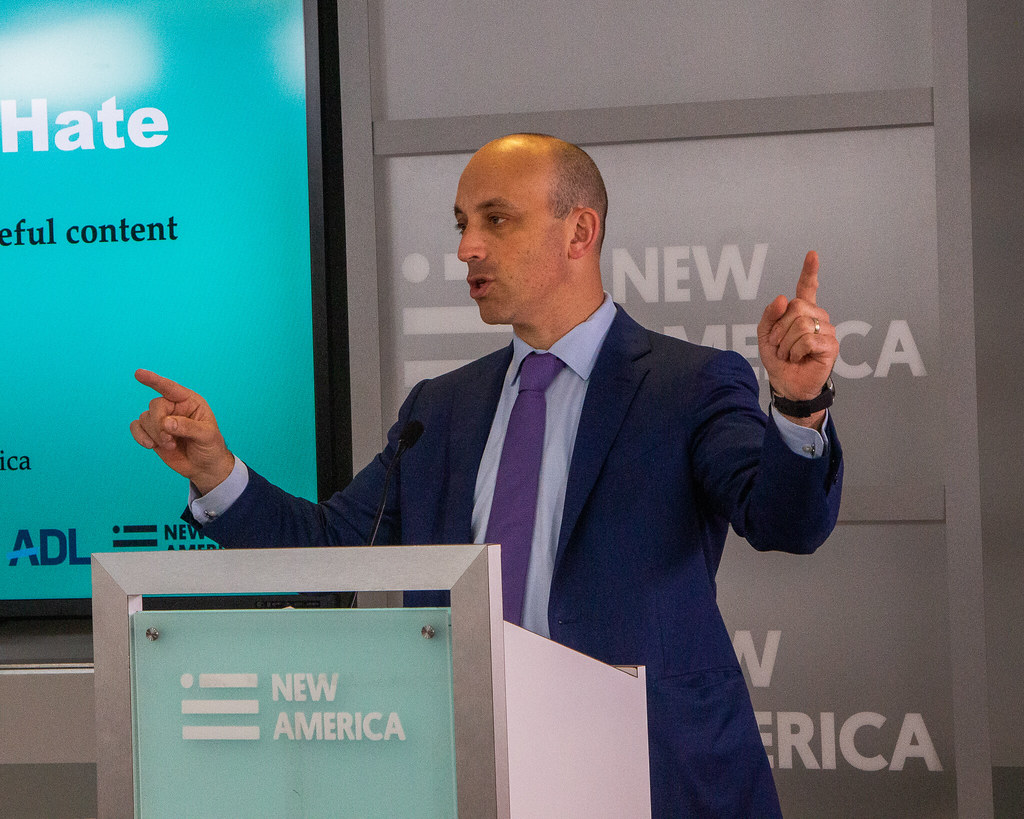 Coalition for Jewish Values (CJV) took renewed aim at the Anti-Defamation League (ADL) today, after the ADL announced a partnership with Hillel International, the Jewish college organization, to document antisemitism on American campuses. While such an effort is noble and worthwhile, the ADL, CJV points out, demonstrated that it lacks the moral clarity to properly identify antisemitism, let alone combat it. An ADL spokesperson, describing the new initiative, wrongly claimed that “Anti-Israel activism in and of itself is not antisemitism” and that they would need to “carefully evaluate” student government resolutions supporting BDS, the international Boycott, Divestment, and Sanctions movement that seeks to destroy the State of Israel.

“Only someone with no sense of Jewish history could claim that BDS is not antisemitic,” said CJV Southern Regional Vice President Rabbi Moshe B. Parnes. “The first Nazi edict was a boycott of Jewish businesses; economic warfare directed against the Jewish people was then and has always been one of the first signs of systemic Jew-hatred. Combating antisemitism in all its forms defined the ADL’s mission throughout its long and storied history, and it is crucial that it return to its core goals.”

For millennia, antisemitism has been driven by fabricated conspiracy theories regarding Jewish supremacists acquiring wealth by means of thievery and fraud. In the modern era, the same fictional beliefs are applied to the State of Israel. BDS arose from and is perpetuated by the same concocted claims expressed as land theft, apartheid, ethnic cleansing and similar terms, providing a prime example of ancient antisemitism in new dress.

“Human rights activists opposed to tyrannical regimes don’t describe themselves as ‘anti-Cuba,’ ‘anti-Iran,’ or ‘anti-North Korea,’ or seek to destroy those nations,” noted CJV Midwestern Regional Vice President Rabbi Ze’ev Smason. “That so many BDS supporters proudly label themselves ‘anti-Israel” is revealing—and should be chilling to everyone.” He added, “any honest person can see that antisemitism runs through the core of the anti-Israel movement, from its hateful accusations to violent assaults perpetrated by ‘pro-Palestinian’ demonstrators against individual Jews.”