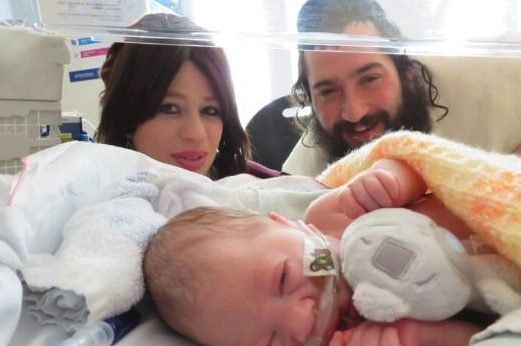 Regarding the case of Alta Fixsler, who is to be disconnected from a ventilator following a decision of the Supreme Court for the United Kingdom, Rabbi Moshe B. Parnes, Southern Regional Vice President of the Coalition for Jewish Values, made the following statement:

Judaism recognizes the sacred value of every human life. Once a child has been placed on a ventilator, Jewish law unequivocally prohibits deliberately discontinuing the ventilation so as to hasten the approach of death, as this is akin to murder. Similarly, to deny food to any person is simply a cruel act. We appeal to the good conscience and high ethical standards of Britons to respect the child’s religious traditions, and permit the helpless child to be transferred to a facility in America or to Israel willing to continue to provide the highest standards of medical care.