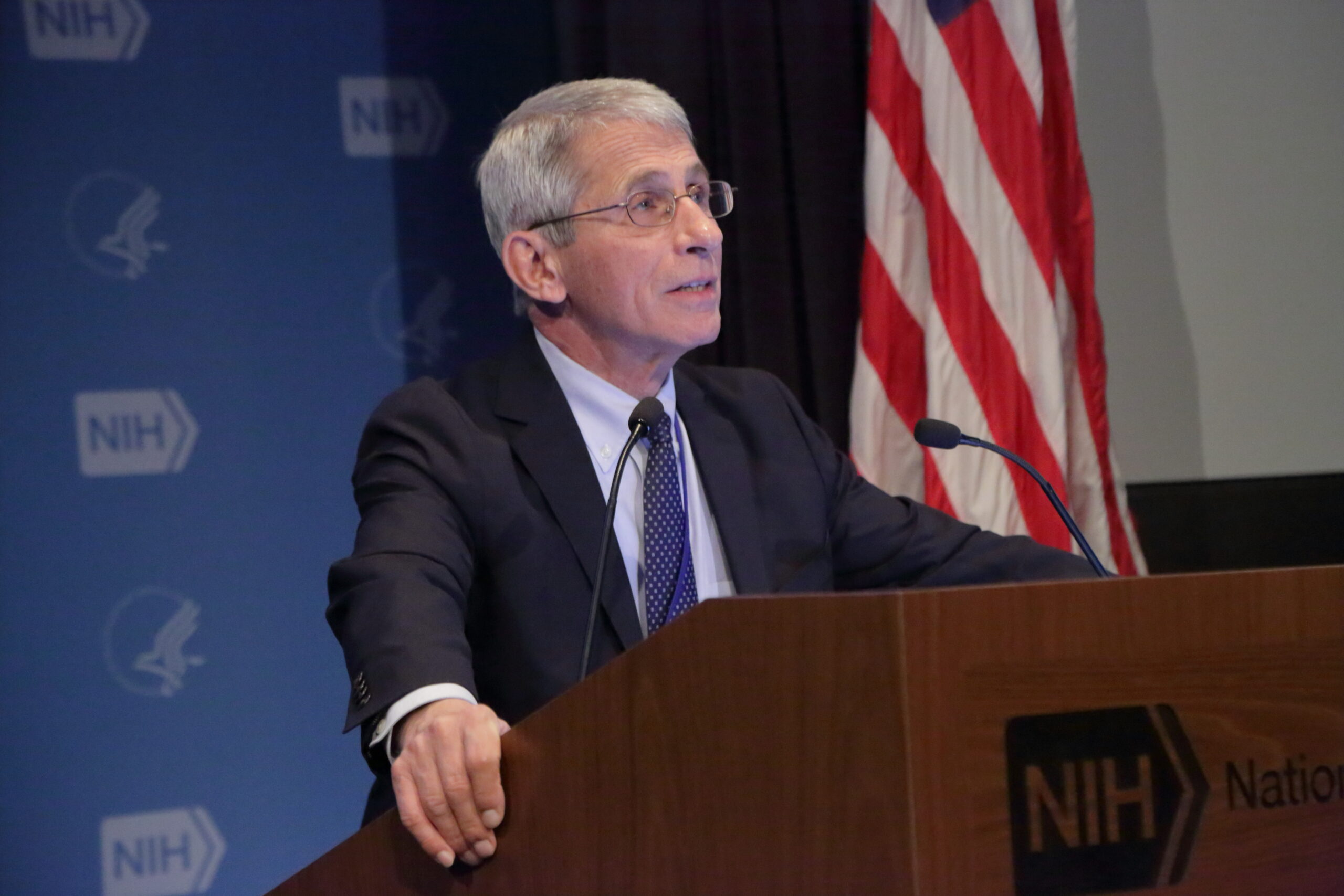 Orthodox Jewish leaders spoke to Fox News condemning Dr. Anthony Fauci, director of the National Institute of Allergy and Infectious Diseases and chief medical adviser to President Biden, for offhand remarks Fauci made about the Hasidic Jewish community in New York and the measles outbreak in 2018-2019.

Referring to herd immunity, Fauci said, “The threshold is something that we don’t know… you have to get to a situation like with measles, where you were like, way, 90-plus percent of people were vaccinated and really got that kind of, what we call, herd immunity… When it gets below that number, you start to see outbreaks, like we saw some time ago in the New York City area with Hasidic Jewish people who were not getting vaccinated.”

“Dr. Fauci said in the CBS appearance that herd immunity for measles is 90% – 95% and then he incorrectly blamed Hasidim of N.Y. for the 2018-2019 outbreak despite the fact that it started in other states and it infected non-Hasidim,” the Orthodox Jewish Public Affairs Council (OJPAC) told Fox News in a statement.

“He seems unaware that only 80% Hasidim in N.Y. are age-eligible for full vaccination against measles, which means that during an outbreak it can more easily attack Hasidim due to age; not vaccine hesitancy,” the OJPAC added.

“In fact, 96% school-aged children were fully vaccinated but there is just such a large portion of the population in the age group not eligible for partial or full vaccination. This factor, plus the fact that measles mostly attacks the young, means that Hasidim can suffer more during an outbreak despite following vaccination mandates at a very high rate,” the statement concluded.

The CDC guidelines for the second measles vaccine is age 4-6 (age 5 is mid-point). A fifth of Hasidic-populated KJ is not age-required for full vaccination against measles, but Hasidic school-aged children did vaccinate into herd-immunity levels of +90%. https://t.co/pGjE16vHuw pic.twitter.com/6Jv2zdJ9Zl

“For Dr. Fauci to point fingers and say New York Hasidim didn’t vaccinate is categorically false, and it plays right into the stereotype of the cancerous, parasitic, dirty Jew during a time of heightened anti-Semitism,” Yaakov Menken, managing director of the Coalition for Jewish Values, told Fox News.

“When in doubt blame the Jews,” Rabbi Yisroael Kahan, a New York-area rabbi and member of the Rockland County Human Rights Commission, posted on Twitter. He cited figures from the New York State Department of Health showing that the vaccination rate at Jewish schools in Brooklyn is 96%.

When in doubt blame the Jews…

MYTH: Dr. Fauci blames #ChasidicJews in #NYC for not taking the #Measles vaccine.

The NIAID did not respond to Fox News’ request for comment by press time.