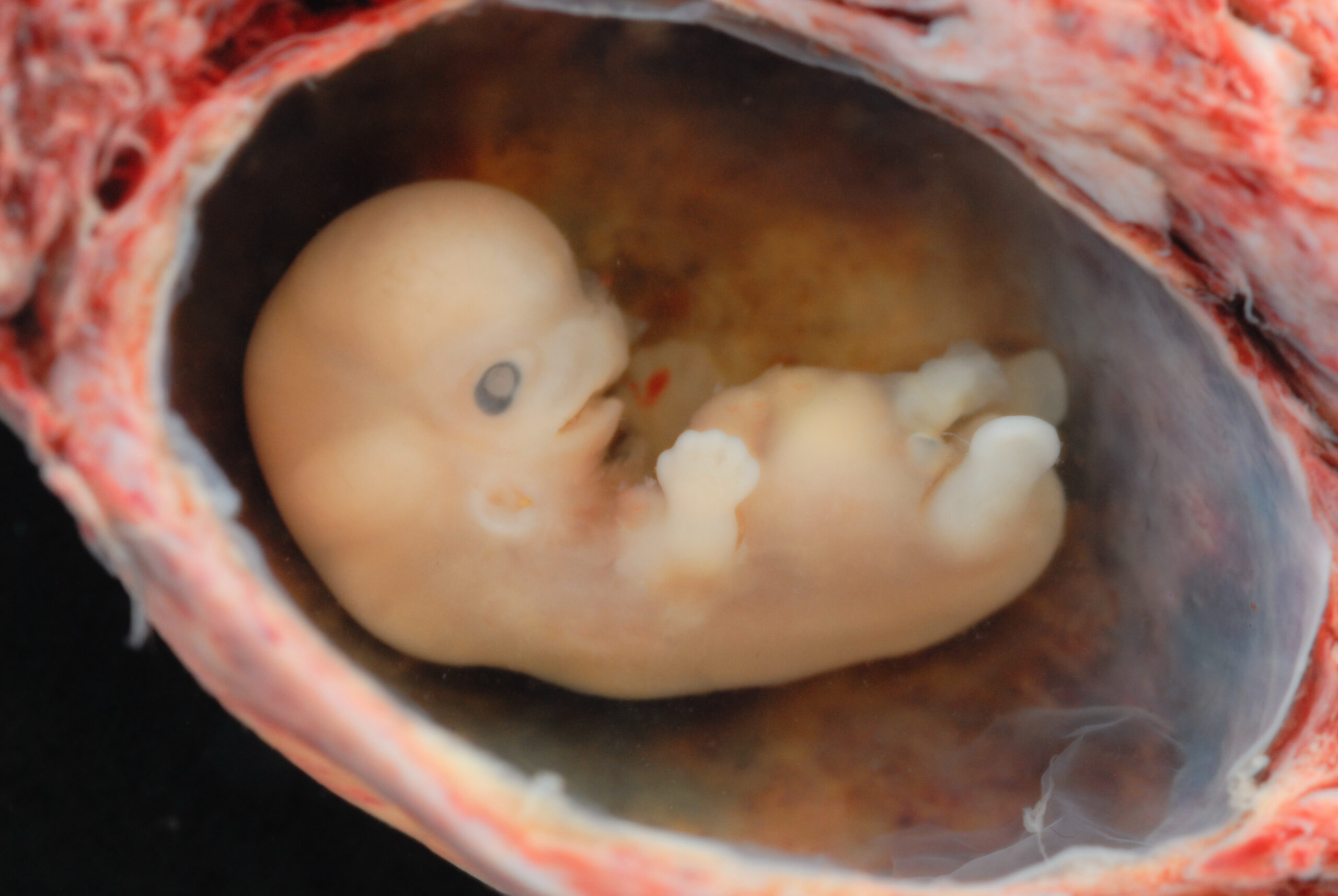 WASHINGTON, DC –– Weighing in on the Texas law prohibiting abortions after six weeks’ gestation except in cases of medical necessity, Coalition for Jewish Values (CJV), representing over 1500 traditional, Orthodox rabbis in matters of public policy, called the law a step in the right direction, better aligned with mainstream Jewish values, Rabbinic texts, and legal codes. In so doing, it condemned the left-wing National Council of Jewish Women and its “Rabbis for Repro” for distorting Jewish teachings, devaluing the sanctity of life, and causing a desecration of G-d’s Name.

“The Texas statute demands that human life be cherished, while recognizing that the mother’s well-being takes precedence in a medical emergency,” said CJV Southern Regional Vice President Rabbi Moshe Parnes. “Rabbinic literature is abundantly clear that fetuses with beating hearts are alive, just as the new Texas law mandates. This has been the accepted ruling for millennia and doesn’t change at the whim of the modern pseudo-scholars of ‘Rabbis for Repro’ who try to force their ‘woke’ personal values into timeless Jewish teachings. They make Judaism look repugnant in the eyes of anyone who recognizes that an unborn child is a human being worthy of protection, which is the very definition of desecration of G-d’s name.”

As outlined in CJV’s statement on abortion, the Bible identifies human life as a soul placed (breathed) within a body by G-d himself, with inestimable sanctity and value. Jewish legal codes likewise value a fetus as a clear and identifiable human life. The Talmud and Code of Jewish Law require violation of the Sabbath, which is permitted only to save a life, to open the womb of a deceased woman whose fetus may have survived. Abortion is permitted only in order to save the life of the mother, “because her life precedes his.”

“The simple truth is that Jewish Law prohibits abortion,” said CJV Rabbinic Circle Chairman Rabbi Avrohom Gordimer. “This prohibition may be overridden to save the mother’s life, which is also recognized in the Texas Heartbeat Law. An on-demand approach to abortion, no matter what Jewish advocates may say, violates Judaism’s clear and emphatic declaration of the sanctity of life.”

Also published in The Jewish Voice and World Israel News