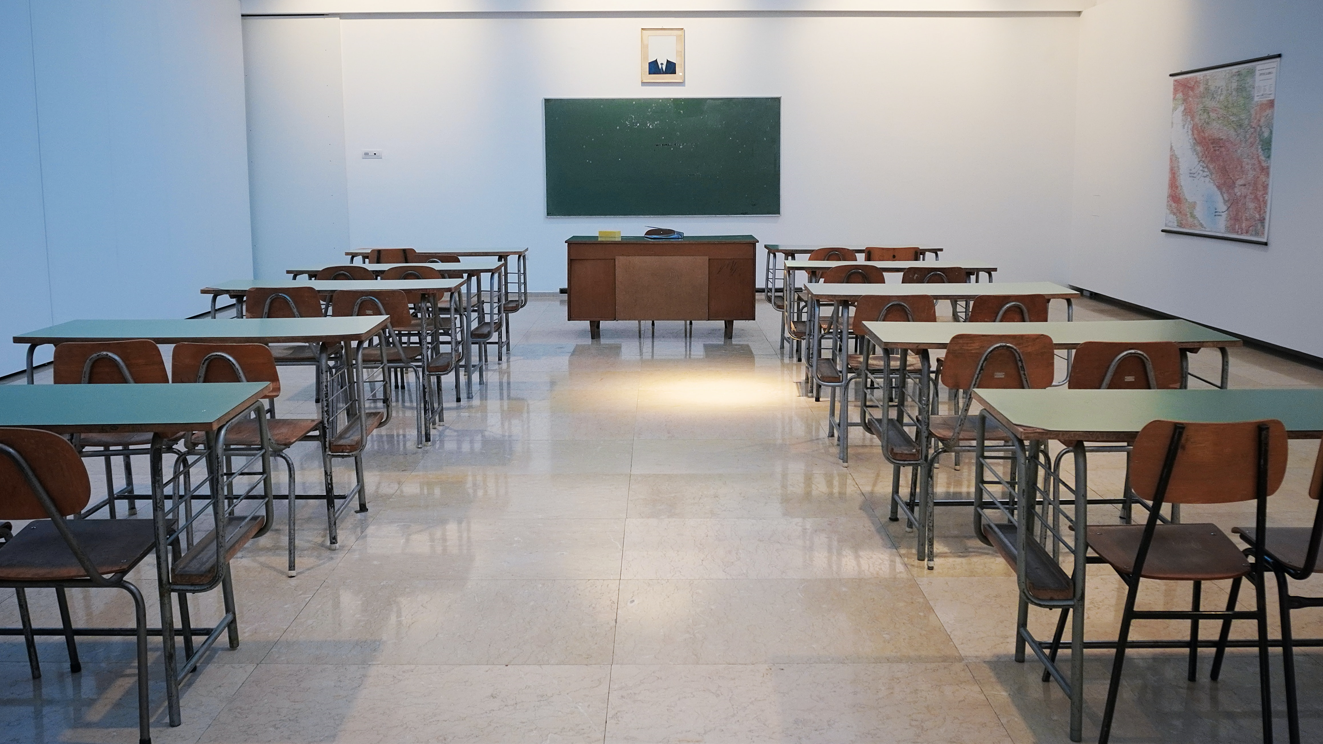 Rather than genuinely engage with minority cultures, many draft “ethnic studies” curricula are openly antisemitic. The “Liberated” ethnic studies curriculum, which fulfills the law’s new requirement, refers to a “Jewish state in historic Palestine” and to protection of lives as “Israel’s apartheid policies.” Under the bill signed by Newsom, teaching blatant antisemitism is now authorized under California law.

The controversial ethnic studies bill mandates a course on the subject as a requirement for high school graduation, beginning with the class of 2030. Despite language in the bill that intends for schools to use the state-approved ethnic studies curriculum, it cannot legally prevent a school district from adopting the inflammatory, overtly antisemitic first draft of the Ethnic Studies Model Curriculum. Newsom himself declared that the first draft would “never see the light of day.”

Last month, the CJV along with 74 organizations signed a letter to Governor Newsom urging opposition to the bill: “Especially now, as the recent conflict in the Middle East has spilled over into vicious attacks on Jews all over the world, including in California, we believe a bill that facilitates the widespread adoption of an overtly antisemitic curriculum in fulfillment of the mandated graduation requirement directly threatens the safety and well-being of Jewish students and the Jewish community.” Another  letter was issued to the California Senate.