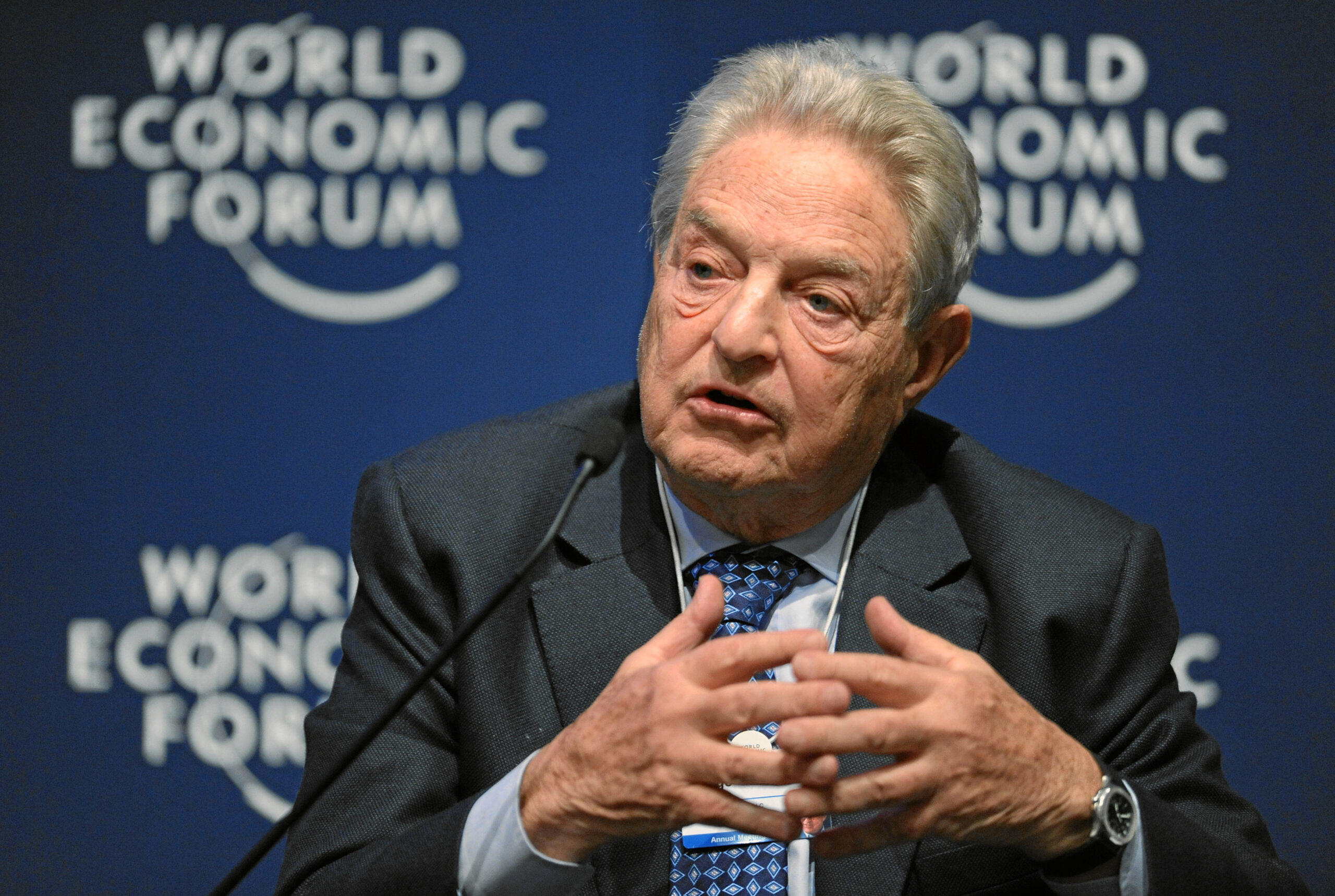 “I call it out in my own party and I’m calling it out now,” Luria declared on Twitter. “Evoking George Soros as a shadowy funder is an anti-Semitic conspiracy theory. This is an unacceptable statement from Glenn Youngkin.”

During a speech in Burke on Tuesday, Youngkin claimed that “George Soros-backed allies” in “the left, liberal progressive movement” have “inserted political operatives into our school system,” in the school boards.

I call it out in my own party and I’m calling it out now. Evoking George Soros as a shadowy funder is an anti-Semitic conspiracy theory. This is an unacceptable statement from Glenn Youngkin. https://t.co/KYs9G2JWOJ

The Youngkin campaign ridiculed the idea that the claim was “anti-Semitic.” A spokesperson told Fox News that Luria’s claim is “ridiculous partisan nonsense.”

“She can take this up with The Washington Post and Politico, who have reported extensively on George Soros pumping money into Democrat campaigns in Virginia,” the spokesperson added.

In April 2019, The Washington Post published a story explaining how a PAC funded by George Soros impacted two prosecutor races in Northern Virginia. In August 2016, Politico published a story detailing “George Soros’ quiet overhaul of the U.S. justice system,” by channeling “more than $3 million into seven local district-attorney campaigns in six states over the past year.”

A Soros-launched PAC donated $625,000 to various statewide races in Virginia in 2019. Soros-funded prosecutor candidates swept the Virginia elections that year. The prosecutor who sought jail time for the father whose daughter was allegedly sexually assaulted by a male student in a dress in a girls’ restroom has ties to both Soros and Terry McAuliffe, the Democrat running against Youngkin. As recently as June, Soros spent $200,000 on another prosecutor’s race in Virginia.

Soros seems to have also helped Luria herself. According to FEC data, Soros contributed $5,000 to PAC TO THE FUTURE in December 2019, which turned around and gave $10,000 to the Elaine Luria campaign in 2020.

“It is ridiculous to say that because Soros is a wealthy Jew, if you criticize him, you’re going after Jewish money,” Menken told Fox News. “Anti-Semitism is too real and too dangerous to use as a partisan cudgel.”

“It’s not merely true that Soros has tried to turn education and policing to suit his partisan vision,” Menken continued. “He also funds groups that condemn Israel for placing barriers before suicide bombers, promote free entry for Hamas terrorists into Israel, and blame Israel for Arab terrorism.” He specifically named the Arab American Institute, which condemned Israeli barriers, and Ilam, a network which Soros funds and which, according to Menken, blames Israel for Arab terrorism.

Rep. Luria did not respond to Fox News’ request for comment.