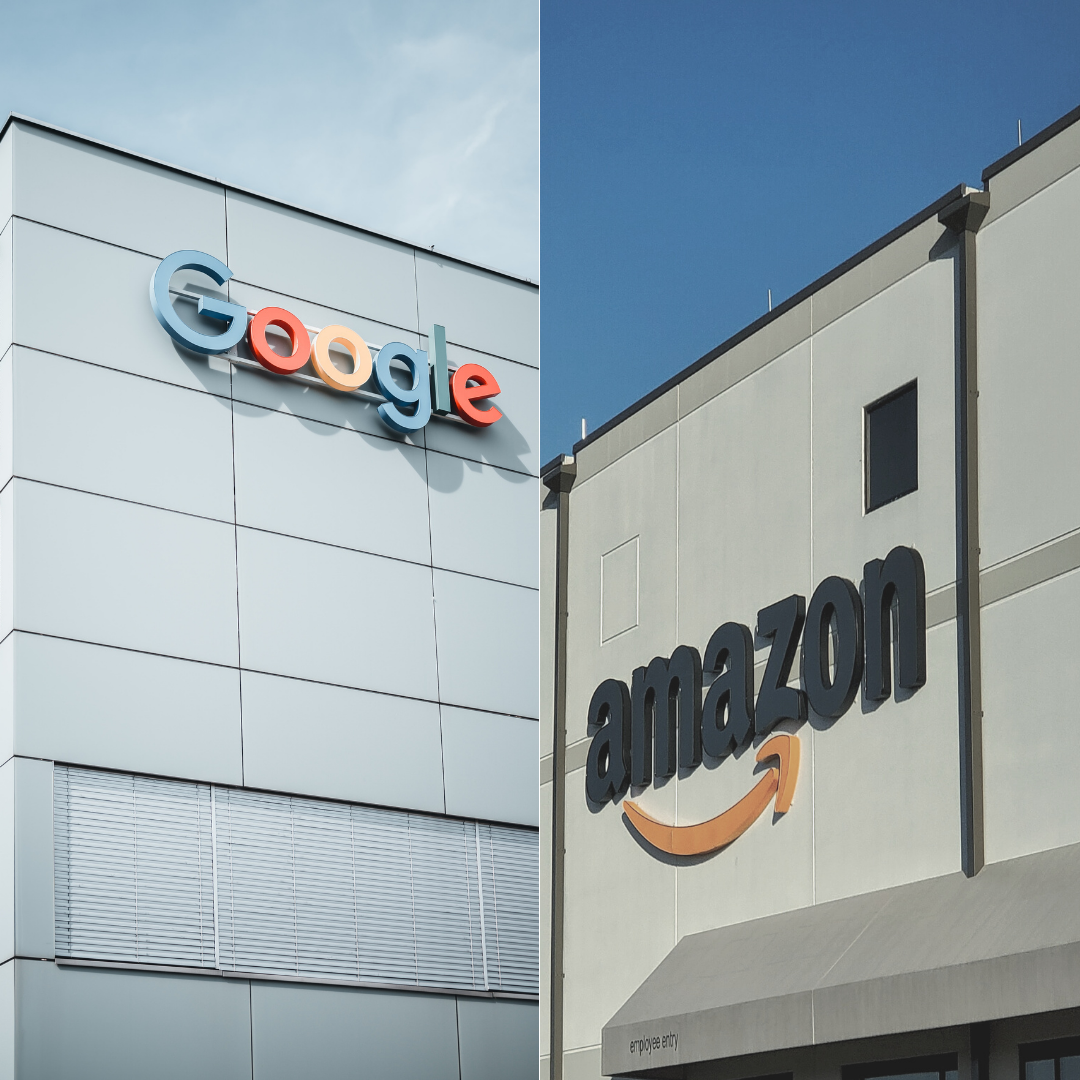 The “cultural” boycotts continue: “Project Nimbus” will build cloud computing services for Israeli ministries and state-owned companies. The ridiculous employees’ letter decried providing “dangerous technology to the Israeli military and government,” which will be “used to deny Palestinians their basic rights.” Apparently, they are referring to the right to kill, the “right” the IDF denies.

We are Google and Amazon workers. We condemn Project Nimbus

by Anonymous Google and Amazon workers

We are writing as Google and Amazon employees of conscience from diverse backgrounds. We believe that the technology we build should work to serve and uplift people everywhere, including all of our users. As workers who keep these companies running, we are morally obligated to speak out against violations of these core values. For this reason, we are compelled to call on the leaders of Amazon and Google to pull out of Project Nimbus and cut all ties with the Israeli military. So far, more than 90 workers at Google and more than 300 at Amazon have signed this letter internally. We are anonymous because we fear retaliation.

We have watched Google and Amazon aggressively pursue contracts with institutions like the US Department of Defense, Immigration and Customs Enforcement (Ice), and state and local police departments. These contracts are part of a disturbing pattern of militarization, lack of transparency and avoidance of oversight.

Project Nimbus is a $1.2bn contract to provide cloud services for the Israeli military and government. This technology allows for further surveillance of and unlawful data collection on Palestinians, and facilitates expansion of Israel’s illegal settlements on Palestinian land.

We cannot look the other way, as the products we build are used to deny Palestinians their basic rights, force Palestinians out of their homes and attack Palestinians in the Gaza Strip – actions that have prompted war crime investigations by the international criminal court.

We envision a future where technology brings people together and makes life better for everyone. To build that brighter future, the companies we work for need to stop contracting with any and all militarized organizations in the US and beyond. These contracts harm the communities of technology workers and users alike. While we publicly promise to uplift and assist our users, contracts such as these secretly facilitate the surveillance and targeting of those same users.

We condemn Amazon and Google’s decision to sign the Project Nimbus contract with the Israeli military and government, and ask them to reject this contract and future contracts that will harm our users. We call on global technology workers and the international community to join with us in building a world where technology promotes safety and dignity for all.

Originally published in The Guardian