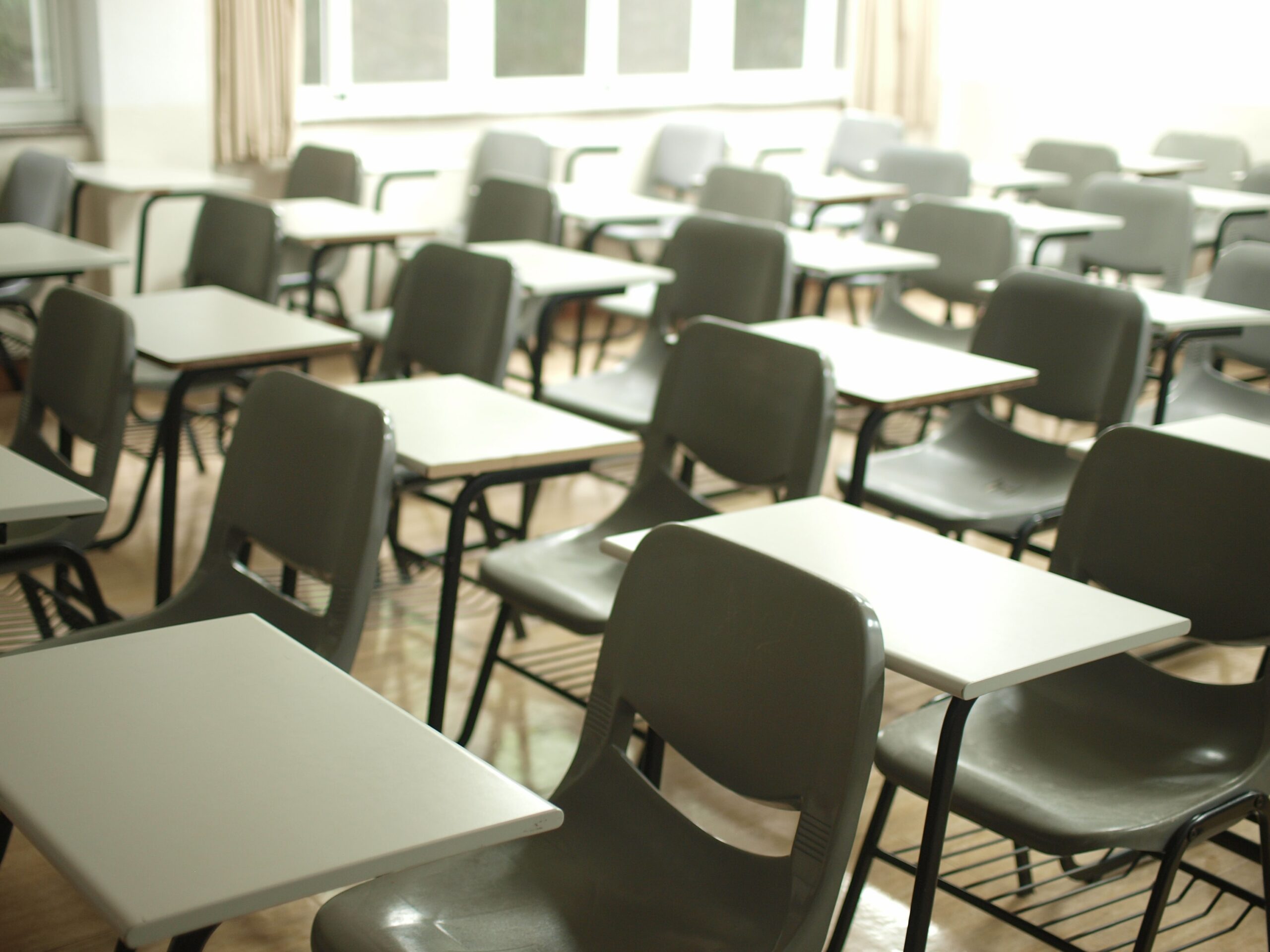 Throughout the history of our exceptional nation, Americans of all faiths have turned to Jewish scriptures for guidance. This is evidenced, for example, by the fact that the Liberty Bell’s inscription comes from Leviticus, Benjamin Franklin proposed Exodus imagery for the Great Seal, and Hebrew was contemplated as America’s official language. Given what’s happening with schools across the country, it’s worthwhile to see what Judaism’s holy texts have to offer on the topic of education.

But first, we shouldn’t mince words – the situation is grim. Schools are becoming woke indoctrination centers, while our government threatens parents who simply want a say in what their children study.

Many teachers are promoting Critical Race Theory, insisting that we are all either perpetual victims or evil oppressors simply because of our skin color.

Since-removed books in one school library featured content so graphic and inappropriate that a concerned parent, ironically, was interrupted and chastised by a schoolboard member for using “explicit language” when she read one aloud.

And not only are biological boys competing in girls’ sports – thereby potentially denying girls athletic scholarships – but girls are also put in unsafe situations. Details are still unfolding regarding a recent arrest of a high school boy who, allegedly, donned a skirt, entered a girls’ bathroom, and assaulted a ninth grade girl in Virginia. Yet the victim’s father was arrested as well, dragged out of a school board meeting in handcuffs after he accused officials of covering up the crime.

Yet Terry McAuliffe, the former governor of Virginia who’s running to reclaim his old job, shockingly declared during a campaign debate, “I don’t think parents should be telling schools what they should teach.” Even worse, U.S. Attorney General Merrick Garland, the country’s top law enforcement officer, believes the appropriate response to concern parents is to send in federal agents. And while threats against school board members and others are not appropriate, neither is stifling important conversations.

In Judaism, education is a holy obligation. Referring to the words of the Five Books of Moses, Deuteronomy instructs, “You shall teach them fluently to your children, and you shall speak of them when you sit in your home, when you go upon the way, when you lie down and when you rise up.” This is a family responsibility, transmitting knowledge from parents to children, one generation educating the next. As the Book of Proverbs adds, “Heed, my son, your father’s guidance, and do not forsake your mother’s instruction.”

That is not to say, of course, that parents must do the work of education all on their own. It is in the child’s best interest to be taught by a qualified teacher, and a classroom setting provides unique opportunities for socialization and collaboration. But a teacher is a hired proxy who helps parents fulfill the obligation that is ultimately theirs, and parental oversight remains a crucial element. If a teacher is incompetent, it is up to parents to get a new one or find an alternative method for instruction.

The Talmud, the comprehensive collection of writings covering law and tradition, also says, “There are three partners in a person – the Holy One, the father, and the mother.” A child is intimately tied not to government, but to the parents who brought him or her into the world. So despite what is now oppressively asserted by school boards, teachers’ unions, gubernatorial candidates, and even the U.S. Attorney General, parents should be in charge of what their kids learn.

American public education began with noble intent: to enable every family, regardless of financial circumstances, to secure quality education for their children, and to help those of all backgrounds to build a better future. Public education aimed to provide each child with the basic yet essential tools to become a productive and successful member of society.

For public education to be successful, however, resources must be steered towards what is age-appropriate, reasonable, and confers real skills. Today’s curricula, sadly, are buried beneath a mountain of spurious state and federal requirements and regulations concerning everything but the basics. In fact, the Economist noted in 2016 that a study of eight countries found American children ranked highest in thinking they were good at math, but ranked last at actually solving math problems. Our kids lag years behind their counterparts elsewhere in the developed world.

Why would anyone want to cut parents out of the education of their children? The answer can be found in Proverbs 22:6: “Train a child in the way he should go, and even when he ages he will not swerve from it.” This principle is true, whether used for good or evil. An indoctrinated child will often remain an indoctrinated adult.

Today, the long and powerful arm of government is not satisfied with total control over public schools. It even wants robust jurisdiction over private and parochial institutions. If this trend continues, no child in America will be educated in a manner determined by their parents, rather than government.

The future of America is at stake. Sending a child off to school in the morning is not tantamount to relinquishing parental rights. Citizens must reassert their right to set the content and parameters of their kids’ education in order to ensure the continuity of our civilized society. That is a right as ancient and as foundational as Jewish scriptures themselves.