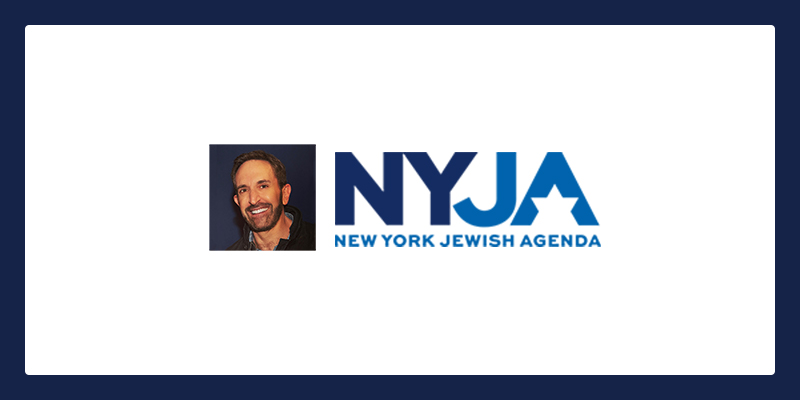 “These radical leftist rabbis, almost none of whom were affected by the arbitrary closures, supported Cuomo’s double standard against Orthodox families and businesses,” said CJV Midwestern Regional Vice President Rabbi Ze’ev Smason. “It was a transparent effort by progressives to portray themselves as ‘holier than thou’ while misrepresenting the Orthodox community as unconcerned about public health.”

The NYJA statement asserted that Cuomo and New York City Mayor Bill DeBlasio used “data-driven, geographically based” methods and depicted outcry against unfair and draconian lockdowns as “large, unsafe, and even violent protests.” The New York Department of Health Medical Director of Epidemiology, however, divulged that that the shutdowns were driven by crass politics rather than data. In released testimony from the investigation of Cuomo’s alleged sexual harassment, this unnamed official stated that neither she nor her co-workers could defend how Cuomo’s office made its determinations. In particular, she stated that:

Even at the time of the NYJA statement, it was already known that Cuomo’s earlier policy choices had caused hundreds if not thousands of deaths in nursing homes. The closure of Orthodox neighborhoods was decried as a “betrayal” of dialogue, even hours prior, that left Jewish leaders feeling “stabbed in the back,” and arguably increased the spread of COVID within and beyond the purported “red zones.”

“This is why the Agudath Israel organization and several synagogues successfully appealed to the U.S. Supreme Court last year,” said CJV Vice President Rabbi Yoel Schonfeld. “The progressive rabbis joined Cuomo in slandering Orthodox Jews. To this day, the targeted neighborhoods show lower mortality than the rest of the city. The political red zones were aimed at classic scapegoats, the Jews, and a rabbi ought to know better than to declare a pig to be kosher.”