Newsweek: Giving Thanks Is Important, Spiritually and Patriotically
November 22, 2021 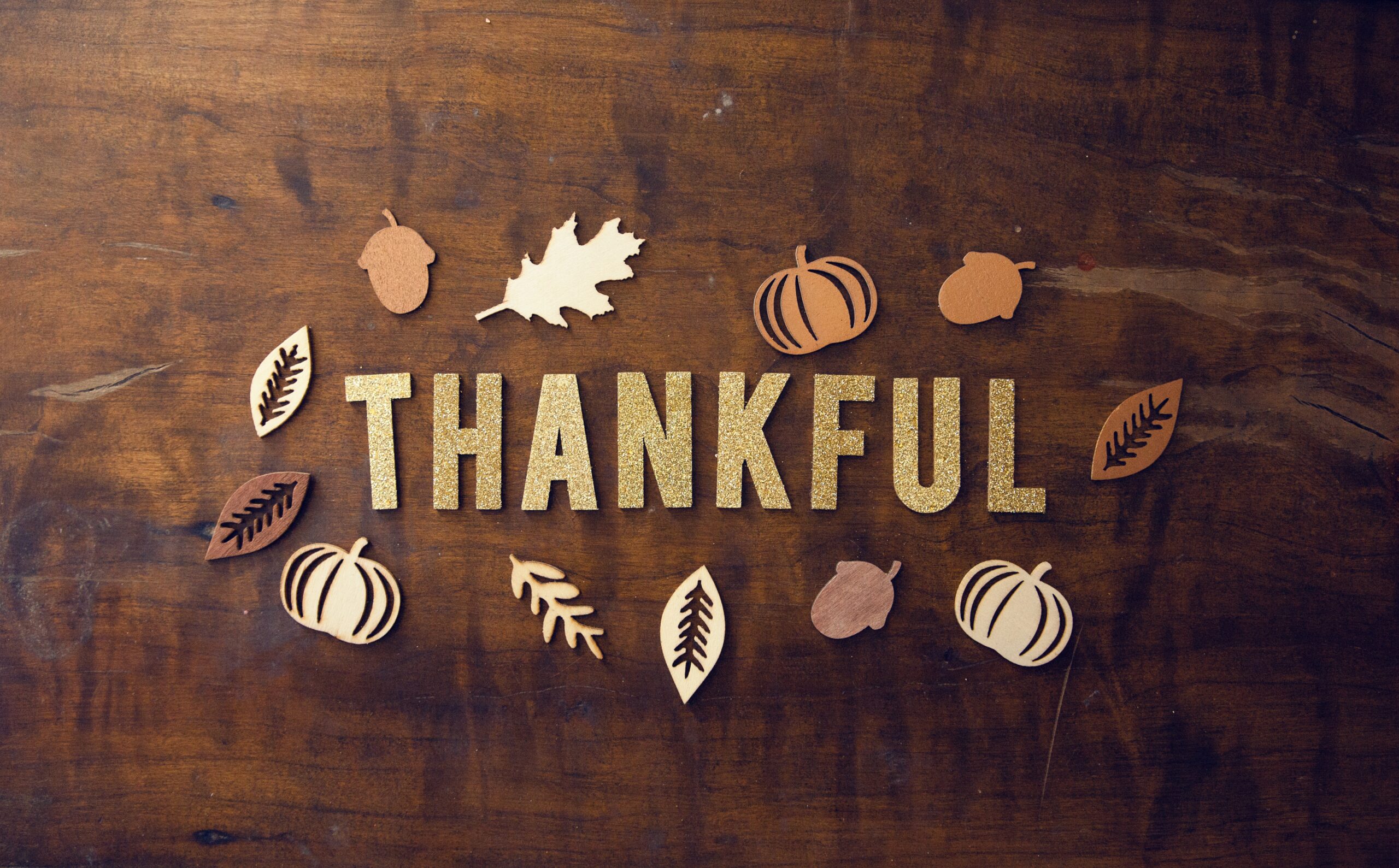 The U.S. Congress proposed an American day of thanks to the new and first president, George Washington, in September of 1789. And with Washington’s proclamation, the first Thanksgiving Day was held on Thursday, November 26 of that same year. Congress and the president had far more in mind than a turkey dinner, watching football and dashing out for savings on big-screen TVs.

America was forged by religious people, many seeking to escape persecution. The New England colonies were founded by Puritan separatists fleeing the Church of England, and Pennsylvania offered a haven for the Amish. Similar examples abounded. All were genuinely grateful for the opportunity to live in freedom in a country where no one mistreated them for their beliefs, and where they governed themselves.

It was faith that drove that gratitude. In his declaration of the first Thanksgiving Day, Washington began from the premise that it was “the duty of all Nations to acknowledge the providence of Almighty God, to obey his will, to be grateful for his benefits and humbly to implore his protection and favor.” And thus the holiday was made with our Creator in mind: “a day of public thanksgiving and prayer…devoted by the People of these States to the service of that great and glorious Being, who is the beneficent Author of all the good that was, that is, or that will be—that we may then all unite in rendering unto him our sincere and humble thanks.”

The Founders also knew that respecting the right of others to practice their faith was the best way to ensure the same right for themselves. As Washington wrote, in a letter to the Hebrew Congregation of Newport, Rhode Island, the United States, “which gives to bigotry no sanction, to persecution no assistance, requires only that they who live under its protection should demean themselves as good citizens.”

There is a parallel between the Founding Fathers and the religious survivors of the Holocaust who came far more recently to these shores. I have known many of them, though most are sadly no longer with us. Despite having seen the bloodiest and most depraved form of religious oppression in the history of mankind, I do not remember them as sad or vengeful people, despite seeing their parents and entire families wiped out. They were too busy caring for their own children and grandchildren, and grateful to have been given the opportunity to rebuild their lives in freedom.

It turns out that for both the Founding Fathers and these Holocaust survivors, faith and gratitude may have played a decisive role in their contentment.

A recent study in Israel found that religiosity was one of the biggest determinants of happiness. Sixty-two percent of fervently religious Israeli respondents described themselves as “very satisfied” with their lives, in contrast to only 26 percent of secular Jewish citizens of Israel.

Among several factors that explain the gap, researchers cited the high level of gratitude that is integral to the Jewish religion. Every morning, religious teachings instruct Jews to thank G-d for another day of life, and every type of food has its own blessing of gratitude. In the Sabbath morning prayers, we find the following passage:

If our mouths were filled with song like the sea, and our tongues joyous lyrics like the multitude of its waves, and our lips with praises like the breadth of the Heavens… we would still not suffice to praise You, L-rd our G-d and the G-d of our forebears, and to bless Your Name for even one of the thousands, thousands upon thousands, hundreds of millions of times, the favors that You have bestowed upon our forebears and upon us.

It is obvious that prayers like these are utterly inconsistent with a feeling of entitlement, like that which has swept across America in recent years. When people imagine that they are unfairly held back, are not getting their fair share and that others are ruining their future, they inevitably feel angry, resentful and, ultimately, sad.

The Founding Fathers demonstrated that gratitude, generosity and unity all travel together, and are closely tied to happiness and satisfaction. Those traits helped make Americans both ambitious and industrious, and transformed the United States into a global superpower able to make the world a better place. This Thanksgiving, let’s pray that all of us will take to heart the value of old lessons, and America will recapture the culture that made productivity, prosperity and the pursuit of happiness achievable in this blessed nation.