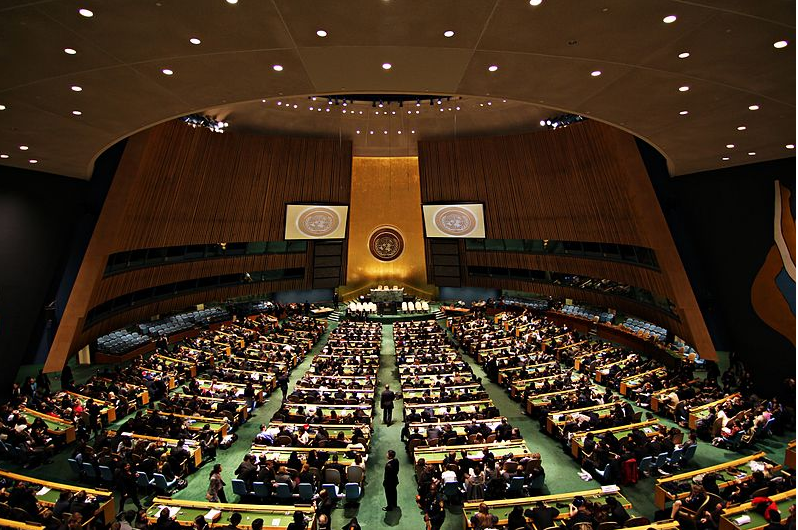 Coalition for Jewish Values (CJV) today criticized the Biden Administration for abstaining on a UN resolution demanding “compensation” for descendants of Palestinian refugees, who left their homes at the behest of an Arab League bent on genocide, and an unlimited “right of return” that would demographically put an end to Israel as the world’s sole Jewish state. The Trump Administration consistently voted no on similar annual efforts targeting Israel.

It is quite disappointing that the United States abstained on a resolution calling for an end to Jewish self-determination in the Holy Land. This resolution employed a blatantly antisemitic double standard, demanding ‘compensation’ for Arabs who left as advised by the genocidal Arab League, but no similar compensation from Arab states for the endemic ethnic cleansing of Jews and confiscation of their property, much less a ‘right of return’ to countries unsafe for Jews to enter.

The Administration abstained on an issue of hate and bigotry. This is not moral leadership. The previous Administration took the morally correct approach, and we did not expect its position to be so rapidly abandoned.”