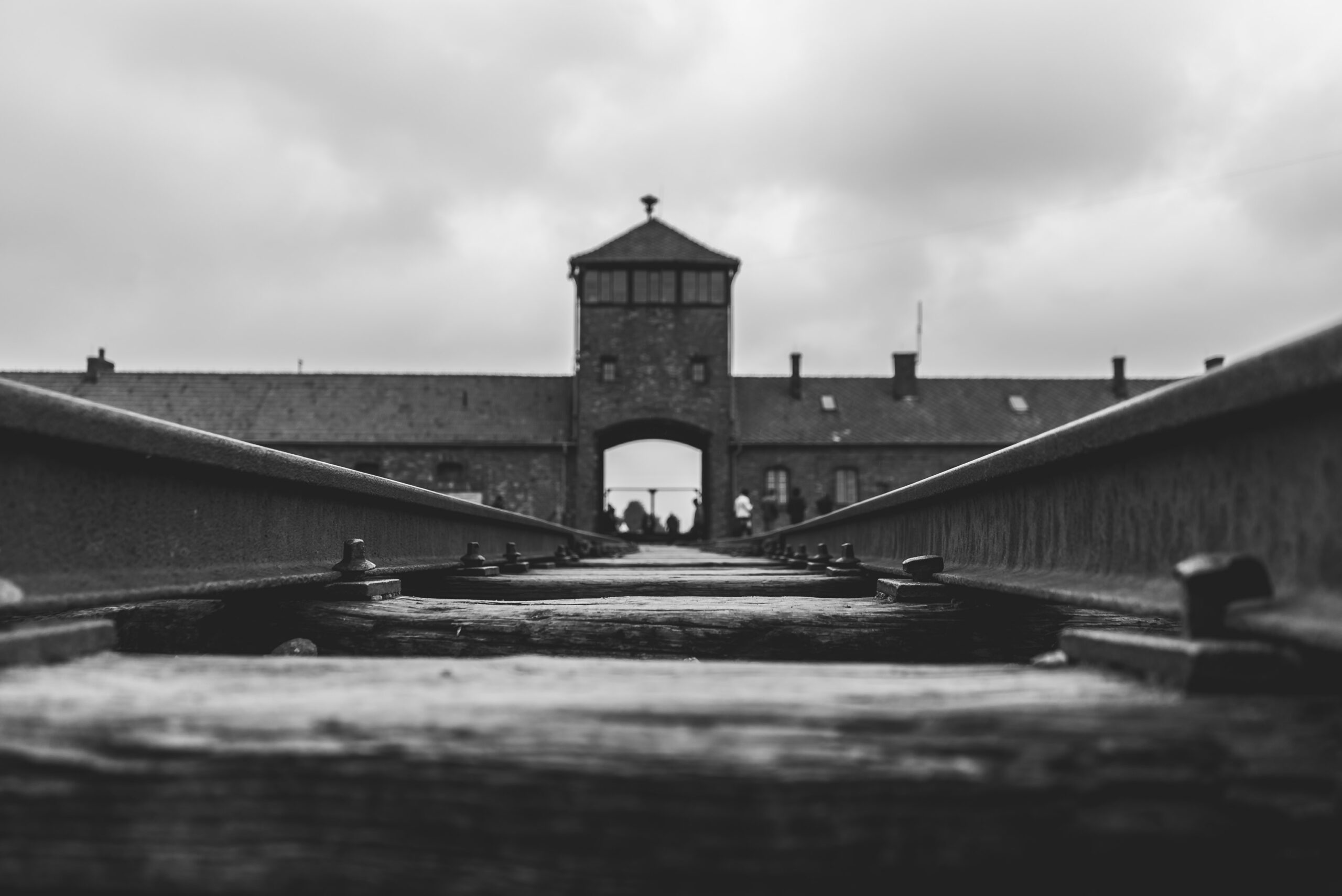 A study commissioned by the Conference on Jewish Material Claims Against Germany reported that 52% of UK respondents were not aware that six million Jews were murdered in the Holocaust, while 32% had no knowledge or gave incorrect answers when asked about names of concentration camps. The authors write:

Notably, across all five countries Claims Conference has studied – France, Austria, Canada, the United States, and now the United Kingdom – more than one half of all respondents do not know that six million Jews were killed in the Holocaust.

Gideon Taylor, the president of the Conference on Jewish Material Claims Against Germany, said: “We are very concerned to see the profound gaps in knowledge of the Holocaust in this and in previous studies.”

Read more at The Guardian