Epoch Times: To Open a Palestinian Consulate in Jerusalem Would Ignore Thousands of Years of History
December 25, 2021 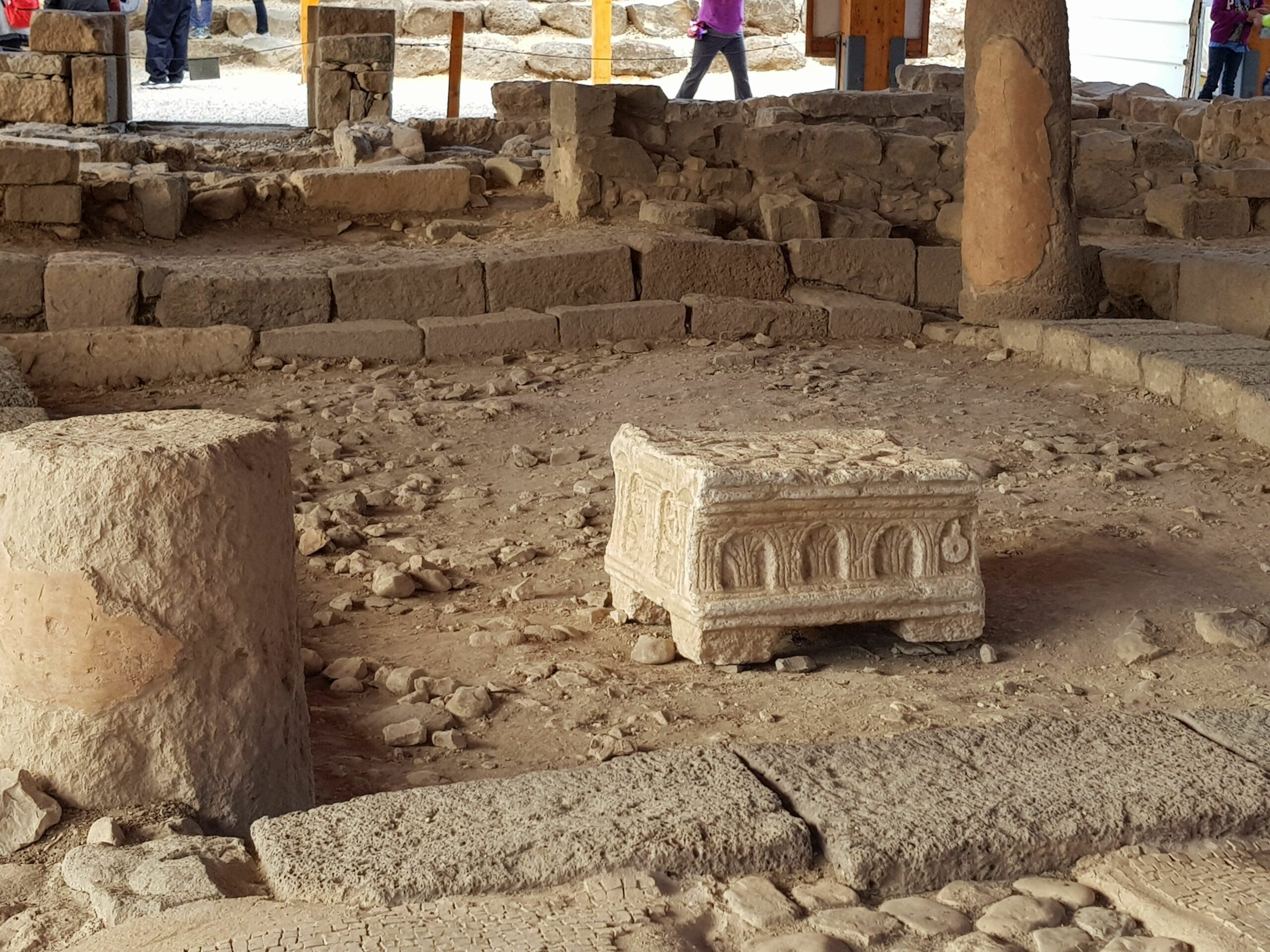 Published in The Epoch Times

The Biden State Department is seeking to create a consulate in Jerusalem that would serve only “Palestinians.” There are two possible explanations. One, the Biden Administration has forgotten several thousand years of history. Two, they are aware of that history, but aim to sever the connection of the Jewish people to their ancient capital today. It increasingly seems both explanations are plausible.

The Christian world recently celebrated the birth of Jesus in the small town of Bethlehem, or Bet-Leḥem, meaning “House of Bread” in Hebrew. Joseph and Mary were there because the Roman colonialist governor had ordered a census of the Jews in Judea. Jesus was raised in Nazareth, Natzeret in Hebrew, meaning “offspring” or “sprout.”

Archaeologists recently announced the discovery of a second ancient Jewish synagogue in Migdal, meaning “tower,” a town close to Nazareth. Migdal was the place of origin of a woman famous in Christian scripture: Mary Magdalene. Both she and Jesus went to Jerusalem because it was the site of Solomon’s Temple, and, thus, the center of Jewish worship.

In other words, Jesus was born a Jew. He grew up in a Jewish family. He kept company with other Jews. He practiced Judaism. He went to the Jewish Temple. All in Jewish territory that is now the Jewish State of Israel. And all this is found in exclusively Christian sources.

The idea of opening the Palestinian consulate was first floated in in a memo written by Hady Amr, Deputy Assistant Secretary for Israeli-Palestinian Affairs and Press and Public Diplomacy in the Biden administration. This is the same Hady Amr who called the Jewish homeland “occupied Palestine.”

Palestinian Authority President Mahmoud Abbas claims that the State of Israel was formed as “a colonial project that has nothing to do with Judaism.” He’s ignoring not just archeology and the historical record, but Judaism, Christianity, and even Islam. By calling Israel a “colonial project,” Abbas and others willfully ignore the fact that indigenous Jews never left Judea except at the point of a sword. They were scattered across Europe and Arab lands by the same Roman Empire that persecuted Jesus and his early followers.

It is the colonialists, and not the indigenous documented in the Bible, that stamped the name “Palestine” upon the Holy Land.

Still, even after repeated expulsions, Jews always returned to Israel, heeding the many exhortations ensconced in the Bible, Jewish law and prayer. Every chapter of the Torah and page of Talmud reminds Jews that they have but one homeland, to which the Jewish faith binds them for all time.

This is why the great medieval Jewish philosopher Maimonides migrated from Spain to the Holy Land, and why Rabbi Yosef Karo, author of the Code of Jewish Law, followed in his footsteps centuries later. It is why Rabbi Isaac Luria, father of modern Kabbalah, moved from Egypt, and why followers of the father of Hasidism, the Baal Shem Tov, and those of his leading opponent, Rabbi Eliyahu Cramer, the Vilna Gaon, made the arduous journey from Slavic countries to Jerusalem.

They were not “colonialists” or “occupiers”—they were indigenous Jews returning home. Yet Jews in Israel today, including those who can trace their family trees back centuries, are ridiculously called both.

It is long overdue that such false and malicious narratives be put to rest.

In particular, it would be a significant setback for indigenous rights and civil liberties were the U.S. to create a Palestinian consulate in Jerusalem. The current U.S. Embassy, opened by President Trump in 2018, serves all who need its services. If a separate office were actually needed, its correct location would be in Ramallah, seat of the Palestinian Authority.

President Biden must recognize history as well as his religious education, rather than listen to the dogmatic revisionist voices that would deprive the indigenous of Israel the God-given right to live and worship freely in their Holy City.