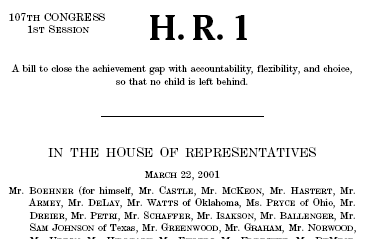 Coalition for Jewish Values (CJV), representing over 2,000 traditional, Orthodox rabbis in American public policy, called today for Senators and Representatives to use the upcoming second session of the 117th Congress to better take into account the views, interests and rights of millions of Americans. CJV President Rabbi Pesach Lerner noted, “Numerous congressional actions over the past year threatened not only Jewish religious interests, but an environment conducive to progress on issues that all Americans respect and value.”

CJV pointed, in particular, to three areas where Congress could improve:

1) Support for Family Values. This past year, the House passed an ‘Equality Act’ that would have forced women to share women’s private spaces and compete with biological men in sporting events, placing biological women at an obvious and unfair disadvantage. Even today, women in U.S. prisons are forced to share spaces with biological men. And, of course, many in Congress have claimed the ability to kill an unborn fetus is a “civil right.” All of these upend Biblical norms and values that millions of Americans hold dear. Congress must respect their views, as well.

2) Respect for Religious Minority Views, as supported by the Founding Fathers. The First Amendment to the Constitution demands respect for all faiths and prohibits preference for a single state denomination. The same ‘Equality Act’ referenced above declared a traditional Jewish wedding to be a bias crime. Congress must find a middle ground of true tolerance between people with incompatible lifestyle choices.

3) Antisemitism. There was one clear moment of bipartisan agreement in Congress, when Members on both sides pointed out correctly that the charge of “apartheid” against the modern State of Israel is an obvious manifestation of antisemitic bias. In the new session, such statements must be met with serious consequences to ensure that hate is not permitted to fester.

CJV encourages more such bipartisanship and urges a greater spirit of mutual respect in the upcoming session. “An environment of partnership, collaboration, and placing principle above partisanship is beneficial to all of us,” said Rabbi Lerner. “We hope that the next session will show a higher level of respect for opposing views and cherished traditions, in a way that unifies rather than divides Americans.”