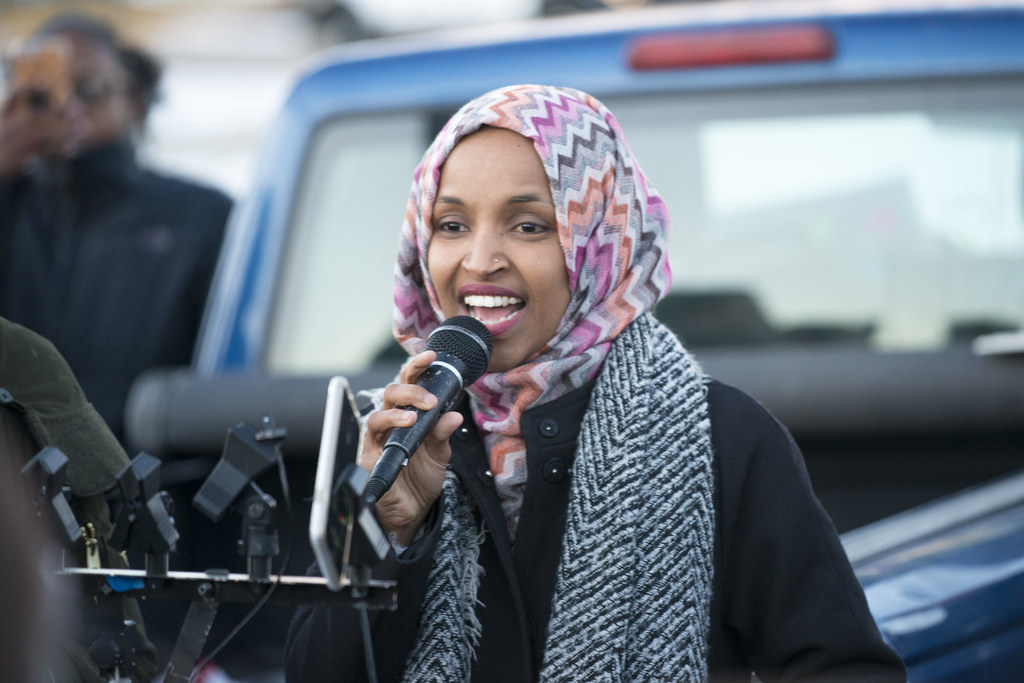 A bill that would create an Islamophobia monitor in much the same cast as the State Department’s antisemitism monitor was approved Tuesday by the US House of Representatives. The bill’s lead sponsors are Rep. Ilhan Omar, D-Minn. and Rep. Jan Schakowsky, who is Jewish.

Rep. Steve Chabot, R-Ohio, argued that a monitor for Islamophobia would undercut the work of the antisemitism monitor. “To suggest that Islamophobia is on par with antisemitism is to dramatically understate and even trivialize the historic and pervasive nature that makes antisemitism such a difficult problem to overcome,” said Chabot. “We should avoid such a dangerous false equivalency at all cost as it could be used by some extremists to actually justify further antisemitic activity.”

Rep. Lee Zeldin of New York, a Jewish Republican, expressed his concern about the bill’s author, Omar, who has faced criticism for remarks seen as antisemitic. “My colleague who introduces today’s resolution has made a number of statements deeply offensive, has taken a number of foreign policy positions that many on this committee and in Congress and in our country have issue with,” Zeldin said. “And when the statements were specifically targeting people who are Jewish, our nation’s great ally in Israel.”

Appearing on the Lars Larson show, CJV Managing Director Rabbi Yaakov Menken pointed out that unlike antisemitism, there is no consistent pattern to “Islamophobia.” The largest persecutor of Muslims today, the Chinese government, is not motivated by a unique anti-Muslim bias, but by hostility to all religions. And Omar quite recently used “Islamophobia” as a shield, claiming a joke about her support for terrorist organizations was “anti-Muslim.”