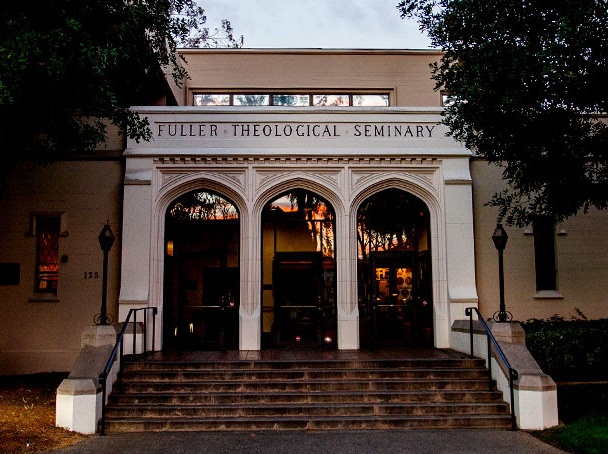 Over 2,000 rabbis signed a letter that called upon colleges to suspend their “Diversity, Equity, and Inclusion” (DEI) programs because of their bias against Israel and promoting anti-Semitism.

A study conducted by the Heritage Foundation found that “rather than promoting diversity and inclusion, universities may be contributing to an increase in anti-Jewish hatred by expanding DEI staff and power,” the Washington Free Beacon said. Due to this study, the Coalition of Jewish Values, an organization which represents Orthodox Rabbis, asked that all DEI programs be suspended.

Rabbi Yaakov Menken, the managing director for the Coalition of Jewish Values, said “Repeatedly accusing the Jewish state of Israel of ‘genocide,’ ‘apartheid,’ and other fictitious crimes while praising China, a country that is putting Muslims in internment camps, indicates an irrational hatred of Jews and not a concern for human rights.”

The researchers of the Heritage Foundation looked over the Twitter feeds of over 700 DEI officials on 65 different U.S college campuses and found that DEI officials “tweeted, retweeted, or liked almost three times as many tweets about Israel as tweets about China.” Over 96 percent of the tweets were found to be critical of Israel while 62 percent of the tweets held a favorable opinion on China. In many of the tweets Jews were called “Nazis” and “colonizers” for their support of Israel.

There has been a recent spike in anti-Semitism and anti-Israel bias on U.S college campuses. A few months ago at George Washington University where a Jewish Torah scroll was destroyed by attackers at a fraternity.

Menken said, “With regards to Jews, diversity heads seem to share much in common with grand wizards of the Ku Klux Klan, and it is clear that the entire field needs to be reevaluated before more Jewish students are placed at unnecessary risk.”