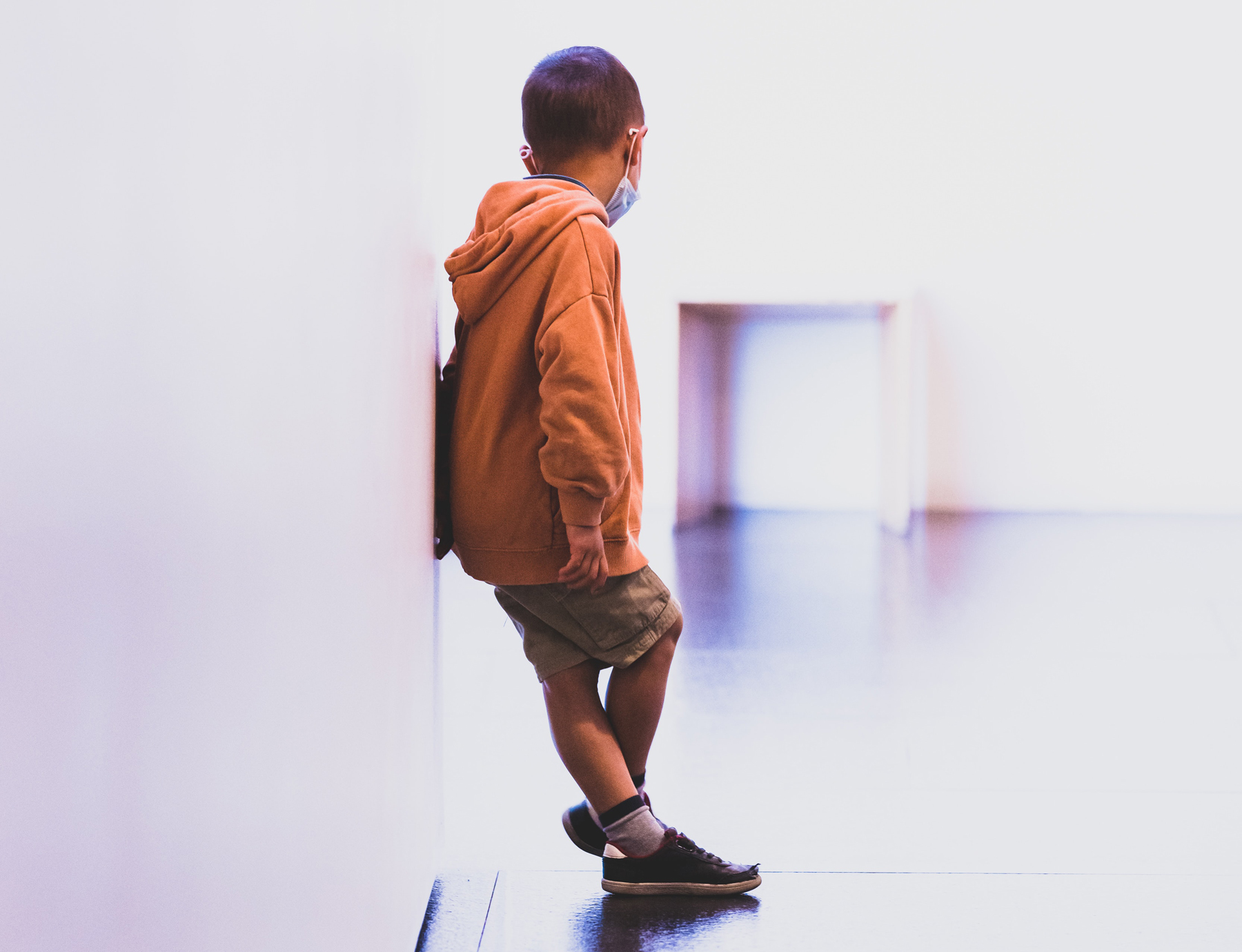 View the formal letter in PDF.

We write to request your strong defense of Public Chapter Number 514 of 2020, as passed by the Tennessee legislature and then signed by  you, which acknowledges the right of religious organizations to act  according to their faith principles when aiding Tennessee’s children.

Our organization represents over 2,000 traditional rabbis, and the clear consensus of the traditionally observant Jewish community, in matters  of public policy. We support the core principles of our faith, including  the idea that every Jewish child should be raised in a Jewish home and  taught the principles of Judaism. Changes to Tennessee’s current law  could strip our community of the right to free exercise in accordance  with that religious belief within the state, and have potential national  ramifications.

To be certain, we do not share or endorse the beliefs and practices of  organizations such as Holston United Methodist Home for Children. We also plainly believe that a Jewish couple is no less qualified than a  Christian one to raise a child. If Holston Home or any agency were truly  discriminating against Jewish families we would find that abhorrent,  and condemn it.

But that is not the case, and Holston Home’s interest in working with  those who share their beliefs should not be mischaracterized as such.  As deeply religious members of a minority community, we recognize  the key difference between discrimination against others and affirming  our own religious principles.

That a charity be able to work uniquely with co-religionists is a key  freedom that Americans of all faiths, and especially American Jews,  should seek to preserve. It is our principles and emphasis upon  religious Jewish upbringing which have preserved our minority  community through millennia of pressure, often at the tip of a sword,  to abandon our beliefs. In order to preserve our own religious freedom, we must respect the right of Christian and other faith-based  organizations to conduct themselves in ways that conform to their own principles as well.

For a religious organization to function, its doctrine must guide everything it does. For Holston Home, providing children with foster families who share their religious beliefs is a core part of their mission. To demand that Holston Home abandon those requirements in order to offer  foster care, which they regard as a religious service, would deny them the free practice of  their religion guaranteed under the First Amendment. To disqualify them from neutral, per child funding would similarly amount to unconstitutional discrimination against them as a  religious organization.

It is for this reason that we deplore the statements by groups such as Americans United for  Separation of Church and State, which claims that the practices of these and similar  organizations are “discriminatory.” To the contrary, Americans United is supporting  discrimination against all religious practice.

Contrary to what has been said, no one is denied the ability to provide foster services because Holston Home is among the many licensed agencies. Any individual or family can turn to  numerous other providers, including the state itself. In fact, Holston Home has stated that  they referred the Rutan-Ram family to another agency that could provide the foster-parent  training program and home-study certification they required.

Current practice is also beneficial to all Tennessee residents. Reimbursement for services  provided by outside agencies usually incur lower cost than when services are provided by the  state itself. This is all the more true when the agency can place a child from a state-funded  group facility into a private home.

Finally, we must also note that impinging upon Holston Home’s ability to provide foster care  would specifically harm Tennessee’s most vulnerable children, those who lack parents able to  care for and raise them into adulthood. Given the existing shortfall of homes open to  providing foster care, the result would consign many children to languish in group homes  rather than being placed in foster families who can care for them as individuals. It seems  preposterous to argue that this inhumane outcome is good for society.

The outcome of a change to current law would harm religious practitioners of all faiths, state  taxpayers, and especially Tennessee’s children in need of foster care. It is for these reasons  that we request your defense of the current law.