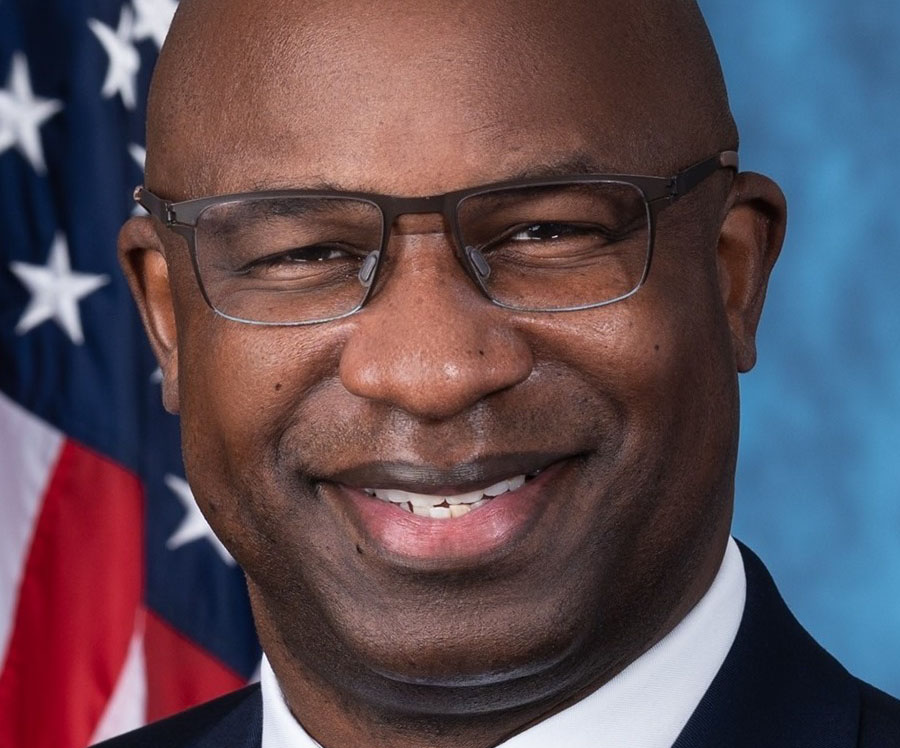 Coalition for Jewish Values, representing over 2,000 traditional, Orthodox rabbis in American public policy, today condemned Congressman Jamaal Bowman’s (D-NY) decision to withdraw his co-sponsorship of the Israel Relations Normalization Act, and the 29 “progressive” organizations that called for Congress to repudiate the Abraham Accords.

“It’s hard to fathom anything more worthwhile than encouraging peace in a troubled region of the world,” observed Rabbi Avrohom Gordimer, Chair of the CJV Rabbinic Circle and Bowman’s fellow New York City resident. “For a leader in Congress to bow to anti-peace groups, which would hold regional harmony hostage to the intransigence of the Palestinian Authority, is to oppose cooperation and to support racist hatred against the Jewish community.”

The Abraham Accords established diplomatic relations between Israel and four Muslim-majority countries, repudiating the Arab League Boycott established in 1945 to oppose growing Jewish life in the Jewish homeland. Not only did the Accords bring immediate economic and healthcare benefits to participating countries, but countries such as the UAE and Bahrain immediately welcomed Jewish life in their countries, providing official recognition to synagogues and Kosher facilities for Jews from around the world.

The Normalization Act, co-sponsored by over three-fourths of the House of Representatives and 72 Senators, seeks to support and expand upon these ground-breaking achievements for peace. When he introduced the bill, House Foreign Affairs Committee Chairman Gregory Meeks (D-NY-5) said the Abraham Accords “will help advance peace between Israel and other Arab and Muslim majority nations, further diplomatic openings throughout the region and enhance efforts towards a negotiated solution to the Israeli-Palestinian conflict.”

The groups who called for Congress to drop its support for the peace accords include the Progressive Democrats of America, which makes support the antisemitic Arab boycott a key element of its platform; the Presbyterian Church USA, which explicitly blames Jews for Arab atrocities committed against them; and the Council on American-Islamic Relations (CAIR), founded by members of the Muslim Brotherhood to develop support for Hamas, an internationally recognized terror organization with a call for antisemitic genocide written into its charter.

Most disturbingly from the perspective of CJV, several ostensibly Jewish organizations joined what CJV deemed an antisemitic letter of opposition to peace, including Jewish Voice for Peace Action, Jews for Racial and Economic Justice, and IfNotNow.

“We expect radicals and terrorist supporters to oppose peace, but groups who purposefully warp Jewish teachings in order to undermine the security of Jews residing in the Jewish homeland deserve special condemnation,” said CJV Midwestern Regional Vice President Rabbi Ze’ev Smason. “Peace is a paramount Jewish value. Our sages and scripture repeatedly urge us to seek and pursue peace. Instead these groups prefer for terror and hate to continue.”