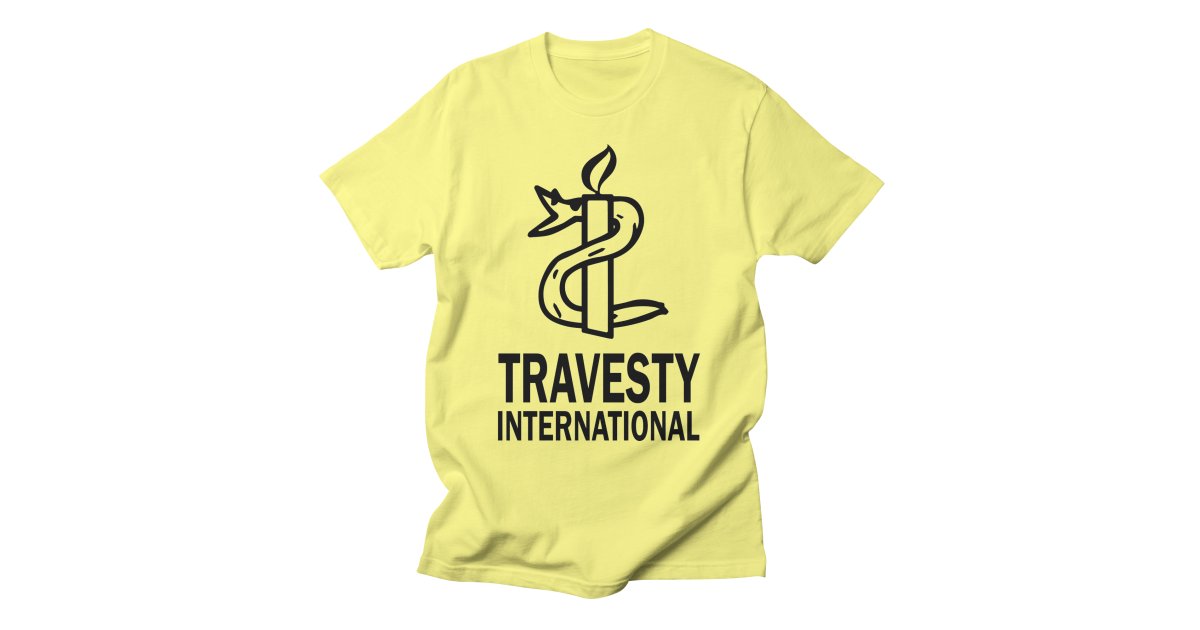 O’Brien’s reported remarks should surprise no one, as he merely said the quiet part out loud. There are 23 countries where Islam is the state religion, and 21 formally Christian states, but Amnesty only has a problem with the one identified with Jews. O’Brien openly argued that indigenous Jews, exclusively, should be denied self-determination in their indigenous homeland.

Worse, he claimed that his “gut” tells him what good Jews are thinking, contrary to the many surveys and rabbinic voices proving how wrong he is. For millennia, other bad actors have told Jews what they do and should think. O’Brien is also no different than a white person claiming to speak for Black, Hispanic, Muslim, and other minority groups. This is Jew-hatred, plain and simple, of a piece with Amnesty’s slur of “apartheid” against the only ethnically diverse country, the only one with a substantial Jewish population, in the Middle East.

As we said, Amnesty in its current form is not a human rights organization but an antisemitic hate group. To support it is an evil act, and history will not judge its supporters kindly.

Photo Credit: ChuckWow; the t-shirts are available for purchase.