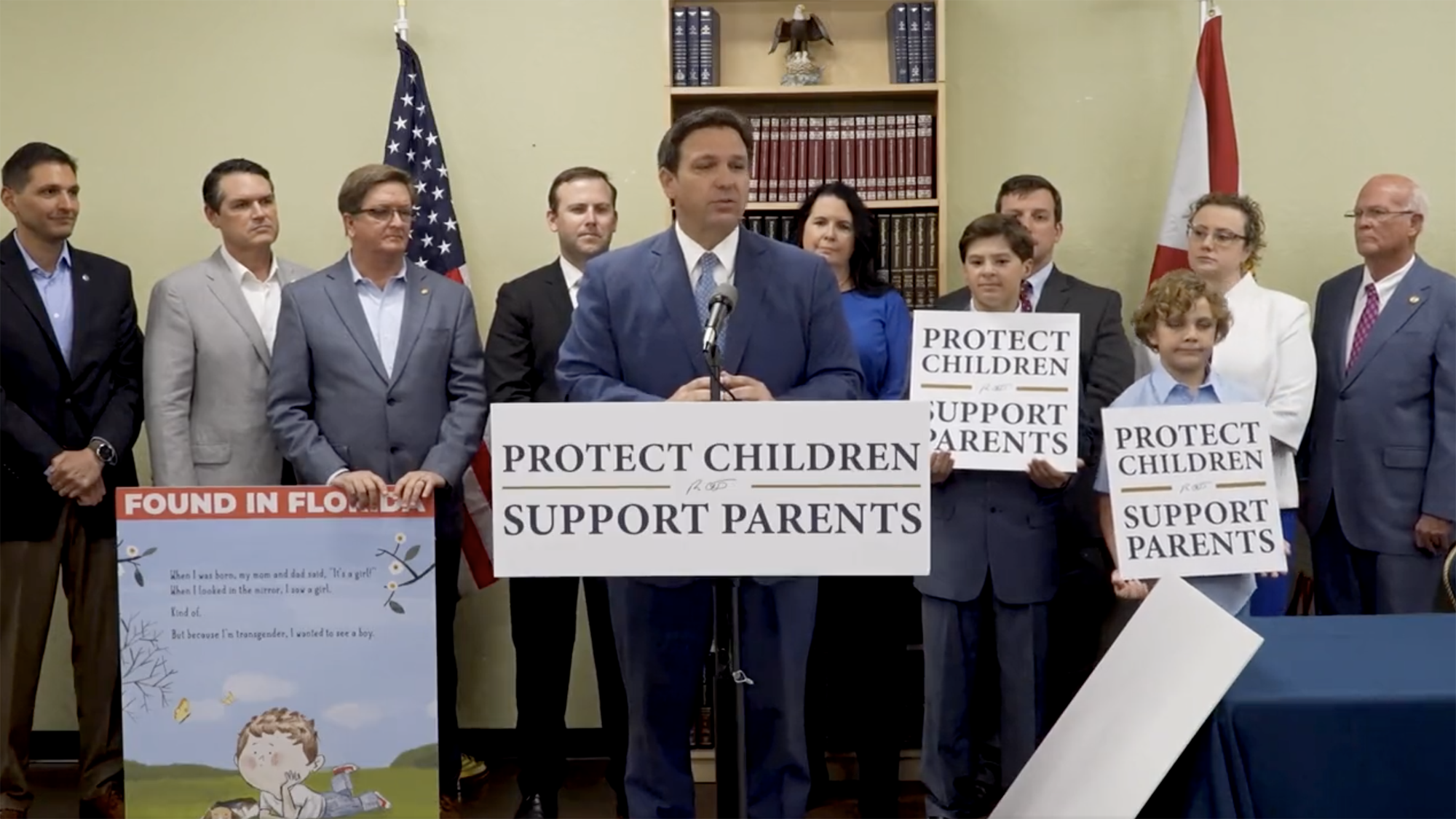 Recent pro-family legislation in Florida prohibits classroom instruction in sexual orientation or gender identity through third grade, and requires that parents have access to information regarding the physical and mental health of their children. Disney employees staged a walkout in response, complaining that LGBTQ content was cut from films and that Disney had not done enough to protest the bill, which Democrats characterized as “Don’t Say Gay” although no such language exists in the bill. Despite the reported failure of the walkout, Disney’s CEO, Bob Chapek, then both publicly opposed the new law and pledged that Disney would create more LGBTQ content, specifically for its youngest viewers.

Rabbi Yaakov Menken, Managing Director of the CJV, made the following statement:

Since its founding in 1923, the Disney name has been associated with wholesome family entertainment that all Americans felt comfortable sharing with their children. To this day, the majority of Disney films carry a rating no higher than PG. This means that historically Disney has been cognizant of the expectations of parents nationwide when it comes to the language and topics to which their children are exposed.

The legislation recently signed into law in Florida is entirely consistent with the values Disney once exemplified. It ensures that students in kindergarten through grade 3 are not exposed to sexually-charged material, that parents are informed regarding their children’s mental, emotional, and physical health and well-being, and that parents be the ones “to make decisions regarding the upbringing and control of their children.” Put differently, it requires that school textbooks for primary-school children carry a G rating, just like the plurality of Disney movies.

It is clear that this is what most parents want, and it is tragic that an enterprise like Disney would succumb to a woke mob and betray the very set of values that made it the pre-eminent name in children’s entertainment. We can only hope that saner heads will rapidly prevail, and that Disney will see the law’s wisdom and fully endorse it.