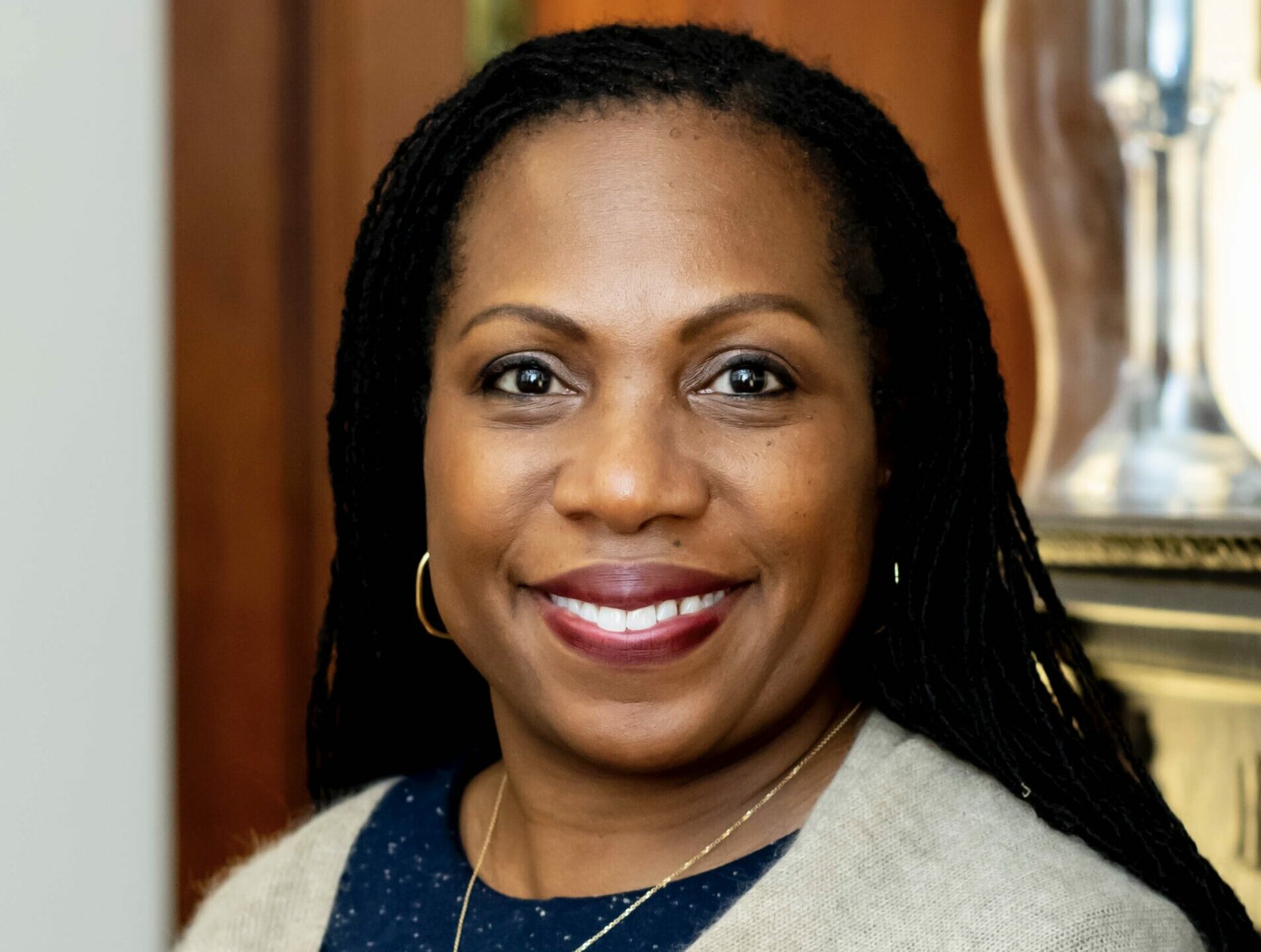 In testimony this week, Judge Ketanji Brown Jackson said that the African Hebrew Israelite sect that appeared in her court was “a small community, a cultural community of people who believe in vegan lifestyles. They call themselves African Hebrew Israelites, but it’s not a religious community, it’s a cultural community around healthy living.” Following backlash, the Jewish Telegraphic Agency ran a news report asserting that “conservatives on Twitter” were “claiming erroneously that Jackson had embraced an antisemitic cult.”

Coalition for Jewish Values, representing over 2,000 traditional, Orthodox rabbis in matters of American public policy, made the following statement:

To characterize the Black Hebrew Israelites as a cultural community focused upon “vegan lifestyles” is irresponsible at best, and her statement that “it’s not a religious community” is simply false — and deeply troubling. It is equally disturbing that biased left-wing outlets, such as the Jewish Telegraph Agency, deliberately ignore the shared, antisemitic theological roots of Hebrew Israelite groups to report that only “conservatives” say that Jackson had misportrayed the group.

The Hebrew Israelite movement, founded in the late 1800s, follows a black nationalist theology that preaches that Africans are G-d’s true people as described in the Bible, and that the people known as Jews are usurpers. It is a religious cult with divergent sects, all rife with bias against both Jews and Christians.

True, the particular branch that appeared in Jackson’s courtroom did not teach those who committed murders in Monsey, NY, Jersey City, NJ, and Waukesha, WI, just in recent years, part of a bloody history going back at least as far as the killing of Martin Luther King’s own mother, Alberta Williams King, at Ebenezer Baptist Church in 1974. But all of the ADL, the Forward, Encyclopedia Britannica, Wikipedia, and both Black and Jewish websites universally recognize that Hebrew Israelite sects are disparate factions within a shared movement with hateful beliefs. Notably, it was the head of the same faction that Jackson described as a “cultural community around healthy living” that the antisemitic leader of the Nation of Islam, Louis Farrakhan, called up to the podium at the Million Man March of 2000.

On a daily basis, we trust judges to determine which individuals and groups pose a serious danger to society, and which can be granted probation. It is alarming that Judge Jackson would voice such an uninformed cover-up for a cult whose extremist members are responsible for attacks on innocent Americans across the country. It is at least as alarming that Jewish media would claim obvious facts are partisan, “conservative” talking points in order to protect her from justified criticism.