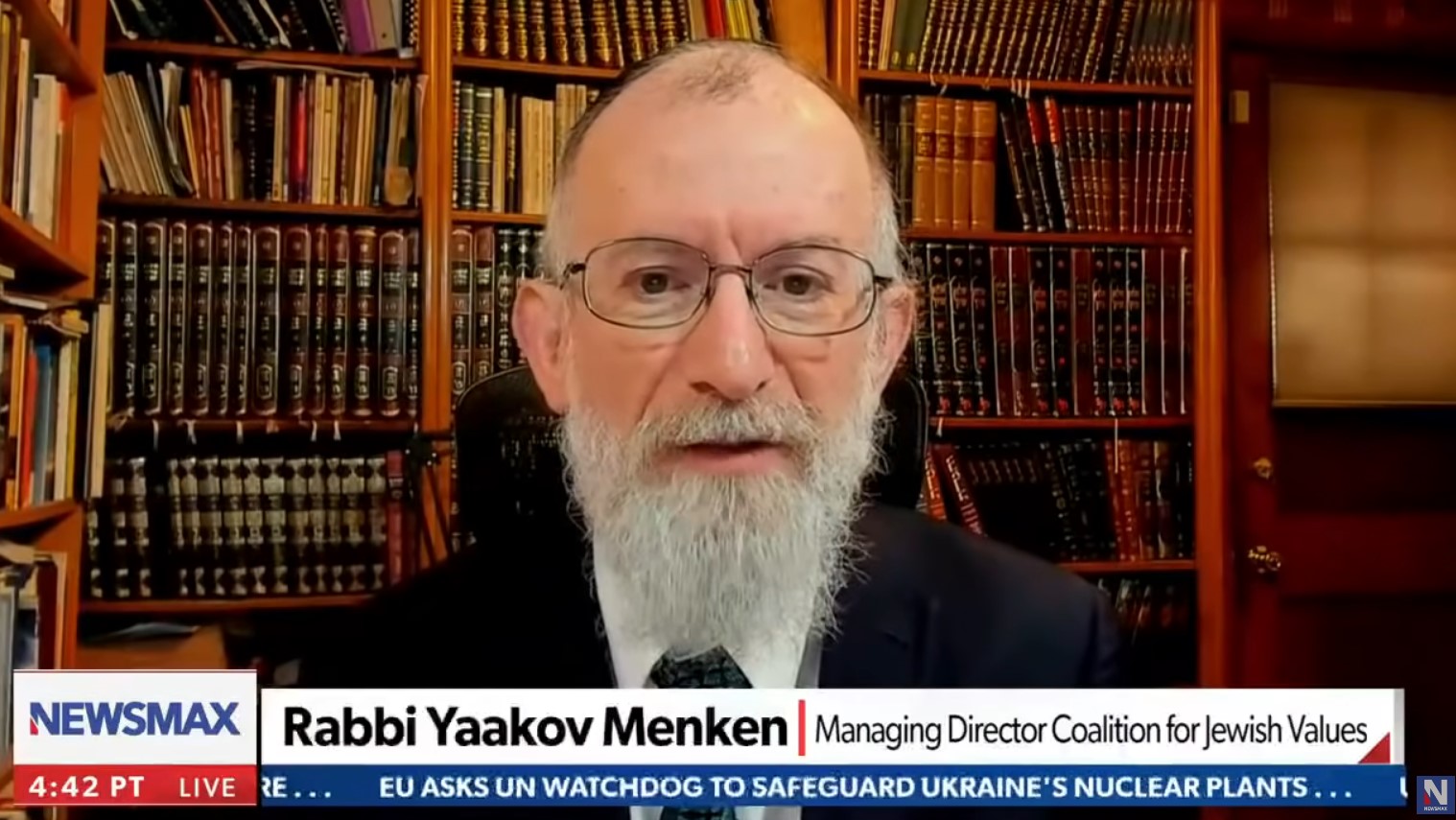 Rabbi Menken spoke to this morning’s edition of “Wake Up America” on NewsMax on The New York Times’ refusal to publish an ad opposing a dangerous new nuclear deal with Iran.

“It’s really quite appalling,” said @ymenken after the New York Times refused to run an ad opposing a new nuclear deal with Iran, on Monday’s “Wake Up America.” pic.twitter.com/eHFMGwR2wR