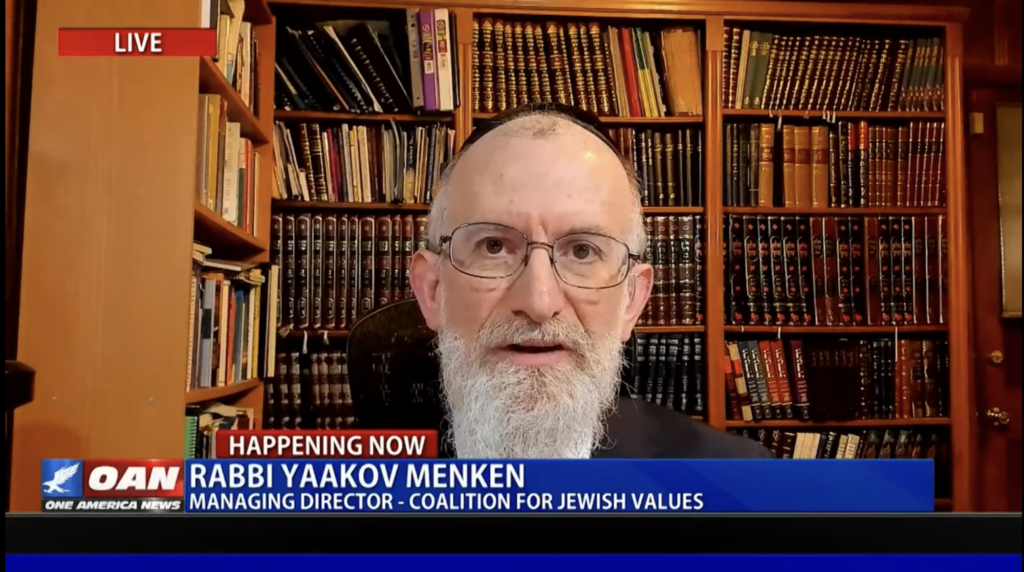 The Washington Post and journalist Taylor Lorenz are under fire for a hit-piece profiling the social media sensation. The account reposts publicly available videos in which “Progressives” openly share their radical, Leftist agendas. The Post’s article reveals personal information about the woman behind the account, and Lorenz faces particular criticism for highlighting @LibsofTikTok’s identity as an Orthodox Jew. Doxxing @LibsofTikTok made her vulnerable to harassment and the risk of violence, and highlighting that she is an Orthodox Jew, something which has no bearing on her role as @LibsofTikTok, simply increased the danger.

Ironically, Rabbi Menken told Summers, the decision to doxx the woman comes after Lorenz and a friend suffered similar treatment. When she was on the receiving end, Lorenz publicly condemned the practice and discouraged political allies from engaging in behavior that endangered their opponents, an honorable position she quickly abandoned when asked to cover @LibsofTikTok for the Post.

On Tuesday, Rabbi Menken appeared on “Wake Up America” on Newsmax. The interview touched on LibsofTikTok furore but focused on the censorship and Leftist bias that many have come to associate with Twitter.

“@libsoftiktok became a target, specifically, she had to go into hiding during the holiday of our freedom, Passover, because… she was revealed to be an Orthodox Jew” by Washington Post reporter Taylor Lorenz, said @ymenken, on Tuesday’s “Wake Up America.” pic.twitter.com/lZDP34ppOX

Rabbi Menken then joined David Brody on “The Water Cooler” at Real America’s Voice, to explain “why the Left goes after Jews and Christians but never Muslims.” 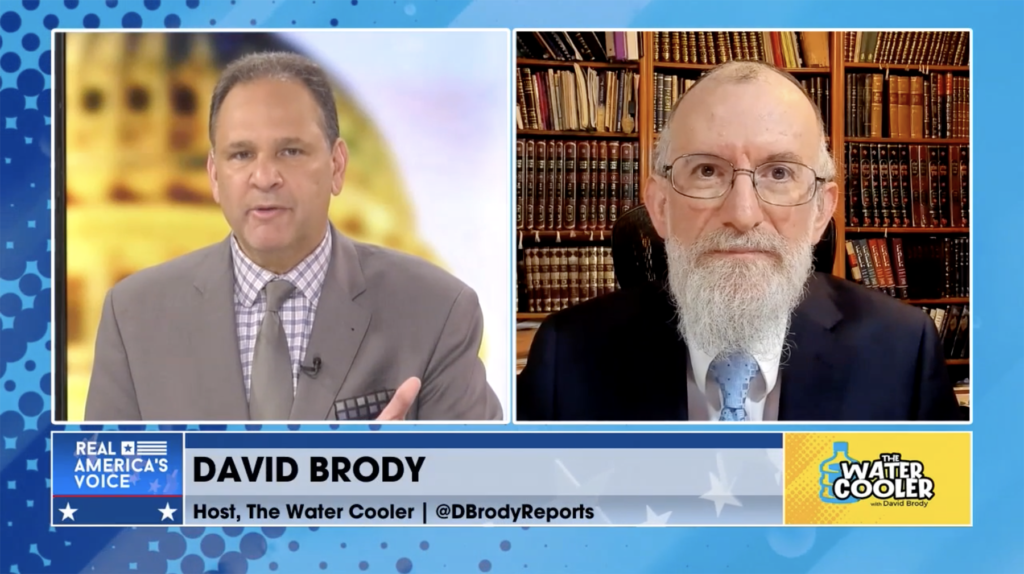