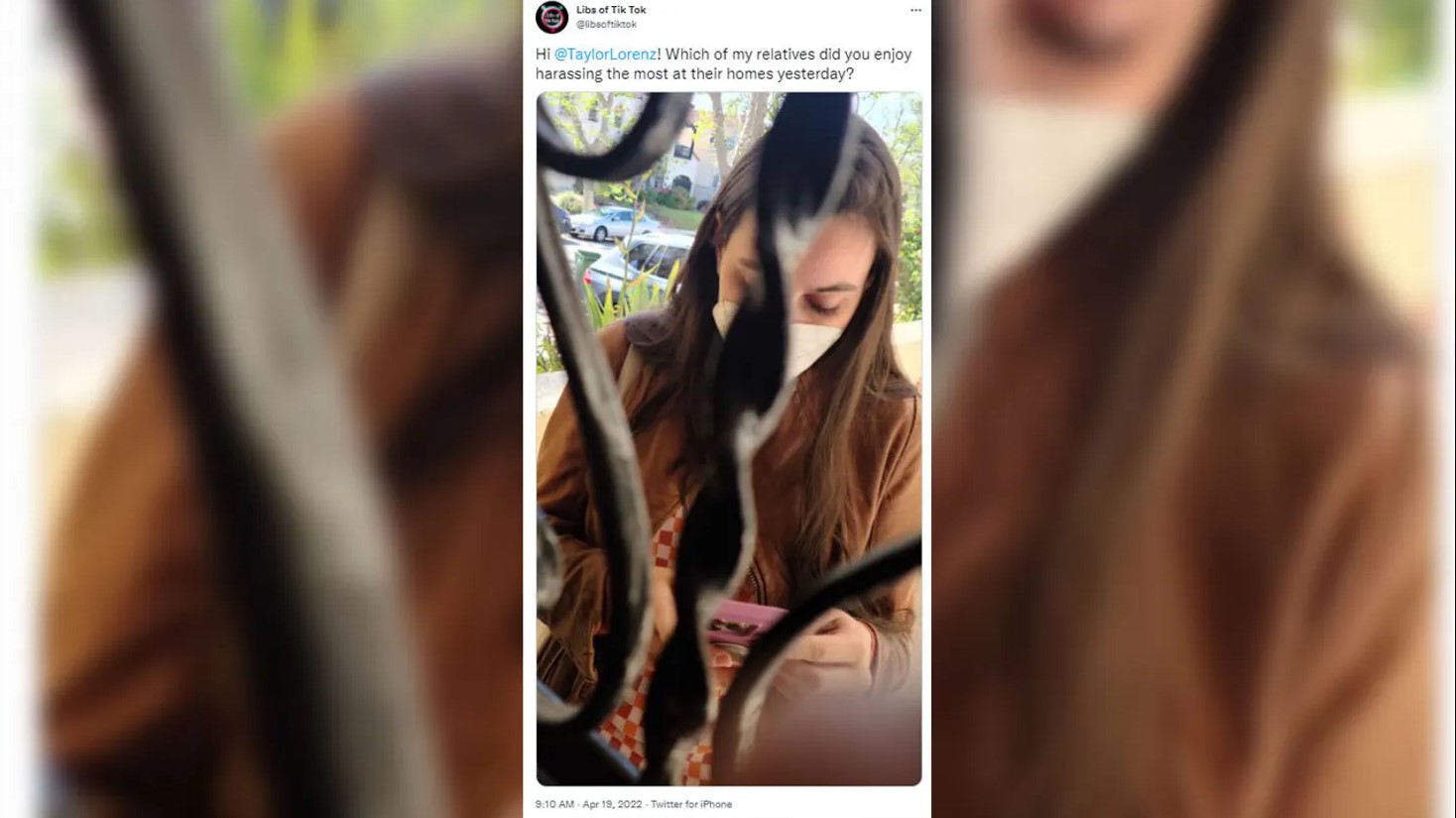 A coalition representing more than 2,000 Orthodox Jewish rabbis is calling on the Washington Post to apologize after “doxxing” the owner of Libs of TikTok and identifying her as an Orthodox Jew.

The owner of Libs of TikTok was the subject of an article written by Washington Post writer Taylor Lorenz on Tuesday, which identified the person behind the account that operates on multiple social media platforms, saying it engaged in “spreading anti-LGBTQ+ sentiment.”

In a Wednesday press release, the Coalition for Jewish Values said that the inclusion of the account creator’s religion as Orthodox Jewish was “entirely unrelated” to the story.

Rabbi Yaakov Menken, managing director for the Coalition for Jewish Values called the incident “simply unacceptable,” and demanded an apology.

“The Washington Post’s behavior here is simply unacceptable. Jews constitute a small minority, yet are disproportionally targeted by hate crimes. An individual Jew, especially a visibly Orthodox Jew, is thus most likely per capita to be the victim of a hate crime in America today, by far. Given this context, identifying the Twitter user as an Orthodox Jewish woman placed her at heightened risk of physical harm. The Post not only did this, but then defended itself by insisting that her membership in our community was not a personal detail,” Menken said.

The Washington Post’s Senior Managing Editor Cameron Barr said in a statement that the story did not “publish or link to any details about her personal life.”

“Taylor Lorenz is an accomplished and diligent journalist whose reporting methods comport entirely with The Washington Post’s professional standards,” Barr said. “Libs of TikTok … has had significant impact on public discourse and her identify had become public knowledge on social media. We do not publish or link to any details about her personal life.”

“That ludicrous denial is extremely offensive, bordering on antisemitic, especially at a time when media outlets routinely mask ethnicity details regarding members of every other minority group. If this is what the Washington Post describes as its ‘professional standards,’ we call upon the paper to upgrade those standards immediately,” Menken said.

The original version of the Washington Post article contained a hyperlink that exposed information such as the account owner’s work address, which was later removed.

When pressed by Fox News on why the link was scrubbed, a spokesperson said, “Ultimately, we deemed it unnecessary.”

Fox News’ Joseph A. Wulfsohn contributed to this report.