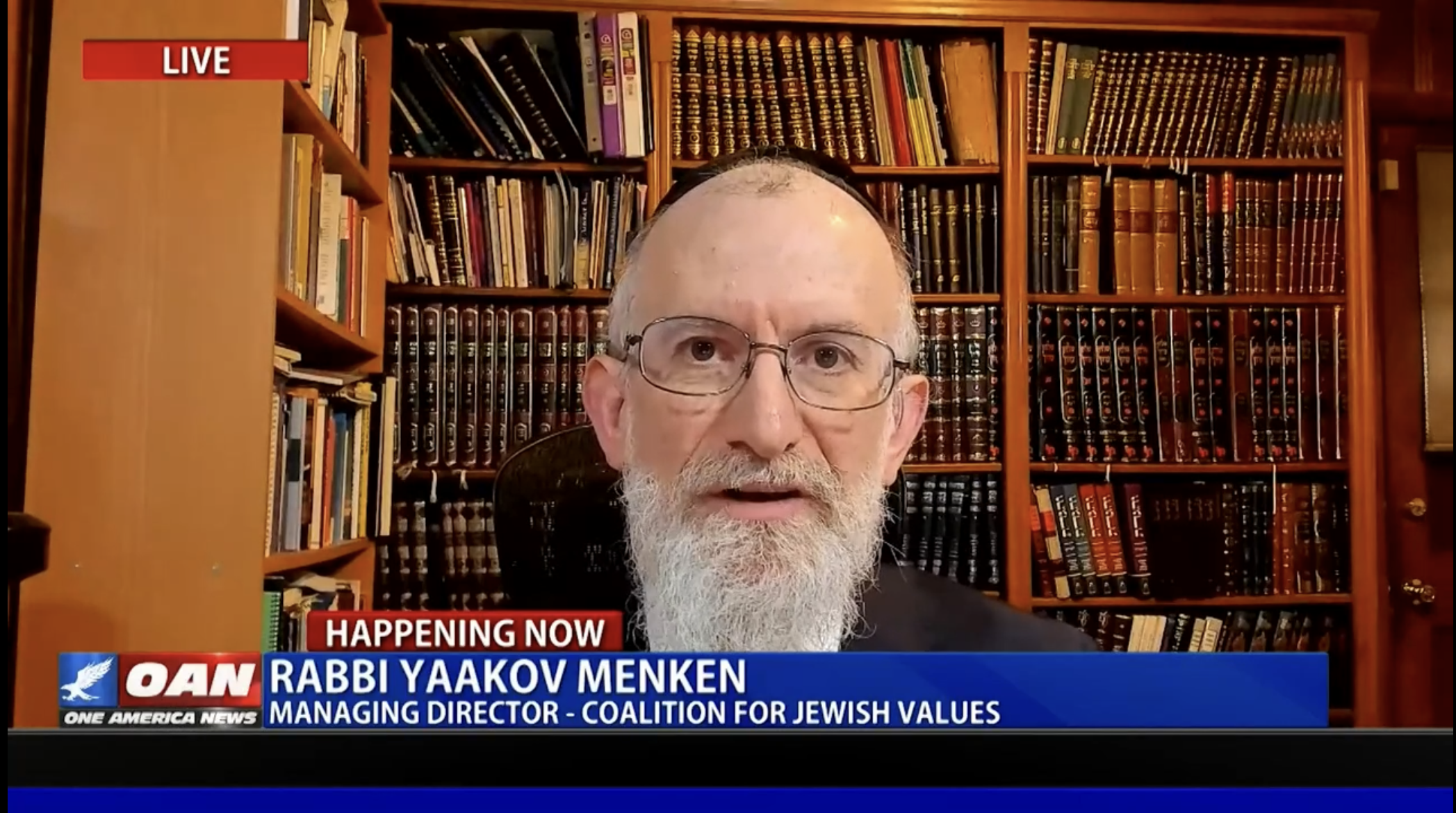 The Washington Post and journalist Taylor Lorenz are under fire for a hit-piece profiling popular Twitter user @LibsofTikTok. The account reposts publicly available videos in which “Progressives” openly share their radical, Leftist agendas. The Post’s article reveals personal information about the woman behind the account, and Lorenz faces particular criticism for highlighting @LibsofTikTok’s identity as an Orthodox Jew. Rabbi Menken, Managing Director of Coalition for Jewish Values, joined OAN’s Alicia Summers to discuss the story.

Ironically, Rabbi Menken told Summers, the decision to doxx the woman comes after Lorenz and a friend suffered similar treatment. When she was on the receiving end, Lorenz publicly condemned the practice and discouraged political allies from engaging in behavior that endangered their opponents, an honorable position she quickly abandoned when asked to cover @LibsofTikTok for the Post.