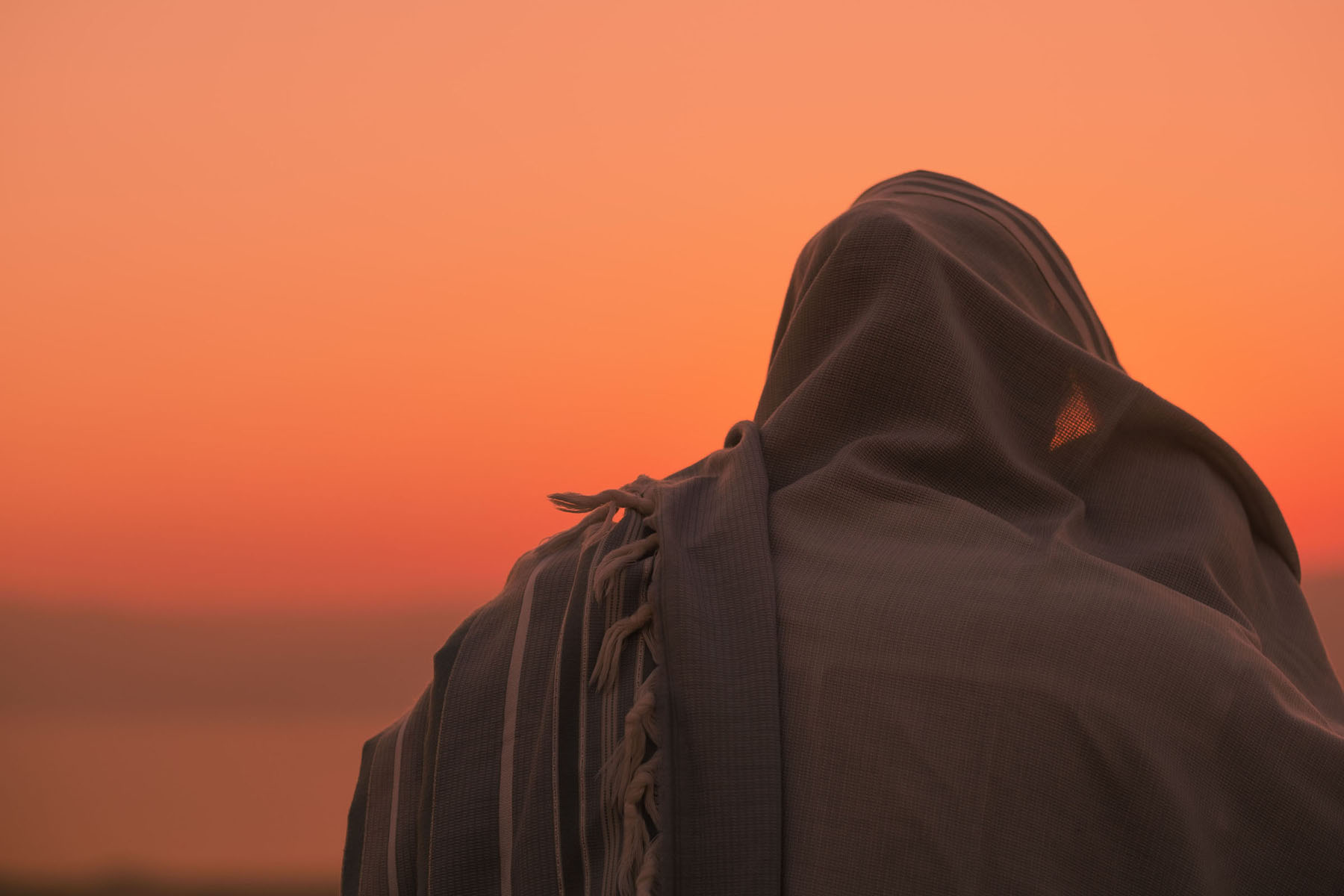 When we “spring forward” and “gain” an hour of daylight each March, many of us – maybe most – say to ourselves, “we should have this all year round!” This widespread sentiment was reflected in the Senate’s recent passing of a bill that, if enacted, would permanently place all federal clocks on daylight saving time (DST). As much as it would be nice to get a bit more Vitamin D, especially after being long cooped up because of the pandemic, permanent DST would obstruct many Jewish practices and endanger children and others who must travel to school or work in the early morning hours.

At present, DST is in effect for roughly two-thirds of the calendar year. First put into place over 50 years ago, its goal was to maximize the hours of sunlight during the long days of summer, rather than having the sun rise well before most people do. In the winter, reverting to Standard Time ensured additional light in the morning. With permanent DST, the sun would rise after 8 a.m. for three months or more in dozens of major American cities, and, at its latest, nearly or after 9 a.m. in northern cities like Detroit, South Bend, and Seattle.

America tried permanent DST before, in the 1970s during an energy crisis. Many children across the country were forced to leave for school well before sunrise. I remember, as a third-grader in New Jersey, going out with a flashlight to catch the bus. My mother remembers being petrified, because I insisted that she not come with me to the stop.

Her concerns were hardly unfounded. A number of children were struck by cars while walking or waiting for the bus in the pre-dawn blackness that year. Senator Marco Rubio, who proposed the current bill, may be unaware that eight were killed in his home state of Florida alone. That is why Congress ditched the idea, reverting to Standard Time eight months later.

Even if the safety issues could be resolved, permanent DST would have a significant, detrimental effect on the millions of Americans whose religious practices are tied to the rising and setting of the sun, including Orthodox Jews, who constitute the fastest growing part of the American Jewish community.

Judaism requires being extraordinarily mindful of the clock in a host of areas. One cannot, for example, be a minute late to start observing the Sabbath. Because driving is not permitted during the day of rest, it’s not unheard of for observant Jews to pull over and park on Friday afternoon as the sun sets and walk the rest of the way home.

For Jewish men, the daily morning service, Shacharis, is a time-bound obligation – ideally observed in a synagogue and in the company of at least nine others – during the first quarter of the day after sunrise. That is why permanent DST would prove such an impediment: during the winter months, it would be impossible for those in northern parts of the country to both pray in this fashion and get to work by 9 a.m. Those with early shifts would need to abruptly interrupt their work every morning in order to fulfill their religious obligations in rushed and abbreviated fashion. In turn, they would lose out on much of what is meant to be a spiritual and uplifting beginning to the day.

Doubtless, the move to permanent DST was proposed, as it was in the 1970s, with the best of intentions – to eliminate the disruption of “springing forward” and “falling back,” as well as to save energy. Its implementation, however, would prove especially dangerous to children and severely disrupt religious practices for millions of Americans. It’s now up to the House of Representatives to squash this bill and protect our sacred practices. We must learn from mistakes. As it says in Proverbs 22:3, “The thoughtful saw danger and hid from it, but fools went on and paid the price.”