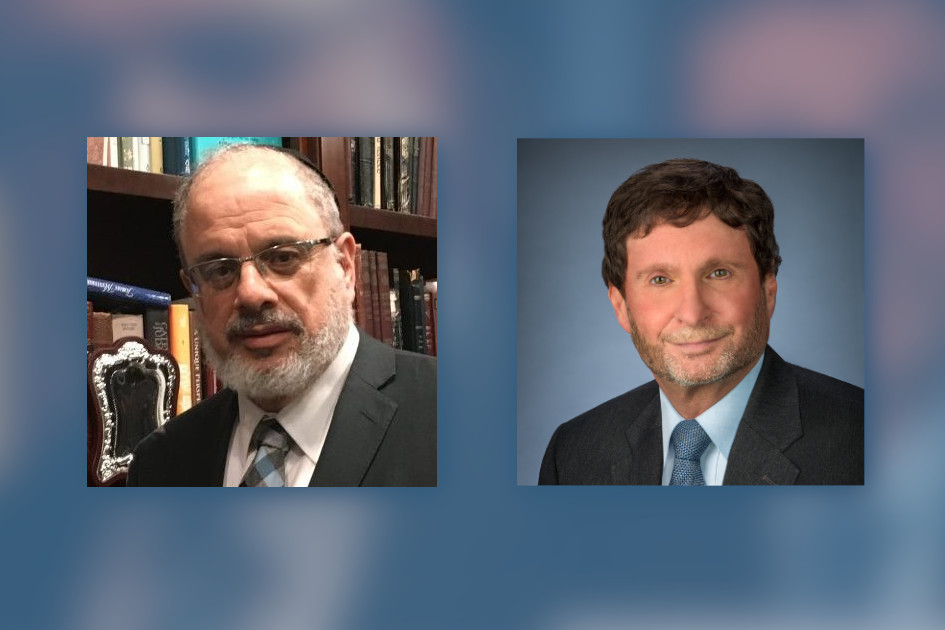 Rabbi Schonfeld’s new responsibilities coincide with his retirement from his position as spiritual leader of the Young Israel of Kew Gardens Hills in Queens, New York, a position that he held for over three decades.

During his years as President, Rabbi Lerner also developed and founded the Eretz HaKodesh party within the World Zionist Organization, which ultimately helped shift the balance of power in that organization. Due to the range of his new responsibilities as Chairman of Eretz HaKodesh, Rabbi Lerner felt it was appropriate for a new president to succeed him within the CJV.

“I’m honored and excited to step into this new role,” said Rabbi Schonfeld. “CJV has grown phenomenally during Rabbi Lerner’s tenure as President, and I know that no one could truly fill his shoes. But I still eagerly anticipate the progress we will make in the years ahead.”

“I am deeply honored by this new opportunity,” added Rabbi Fischer, “but also am aware of the important new obligations attendant as we continue to build CJV’s voice and impact beyond our 2,000-rabbi membership. We are growing as the media’s and the public’s ‘go-to’ address for obtaining clarity regarding the authentic Judaic positions on compelling issues of the day.”

“My term as President of CJV was fulfilling and rewarding,” Rabbi Lerner concluded, “but I know that Rabbi Schonfeld, Rabbi Fischer, and indeed the entire board are tremendously qualified. I hope to remain active with the CJV Rabbinic Board as President Emeritus, and look forward to celebrating its continued growth under its new leadership.”