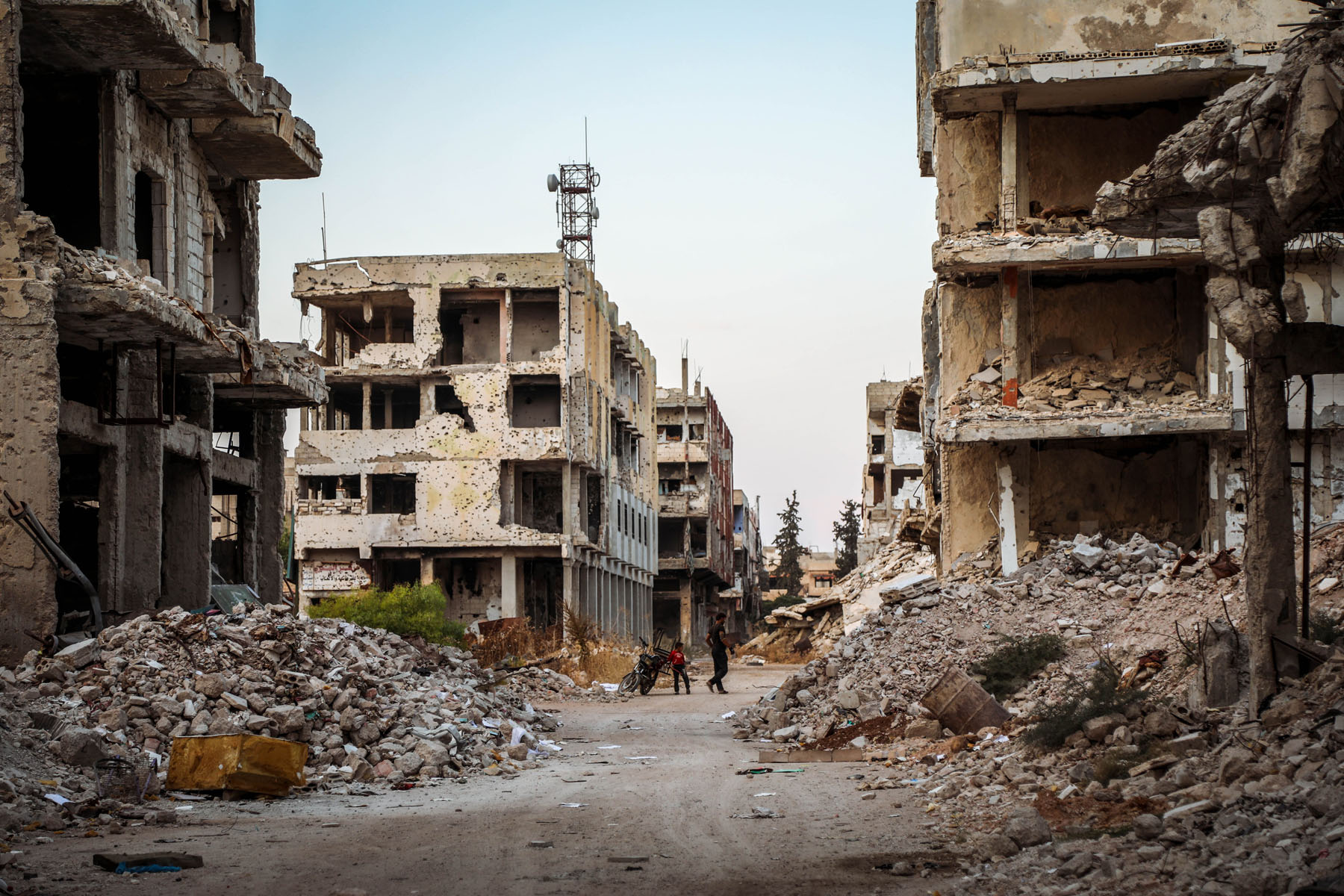 From drip irrigation to desalination, for decades, Israelis have developed innovative new ways to “make the desert bloom.” Now, Jewish Press reports, an Israeli company is providing hundreds of displaced people in a Syrian refugee camp with generators that transform moisture in the air into clean, safe drinking water.

Although the two nations have no formal diplomatic ties, Israel has provided humanitarian aid to Syrians throughout its neighbor’s bloody civil war. The conflict has left much of Syria’s infrastructure in ruins and left millions of internally displaced civilians in desperate need of amenities like “stable electricity, healthcare, and education.” At the top of this list, however, is clean water. In the northern province of Raqqa, many rely on unreliable and “unsafe” wells. “Extreme weather conditions” have only compounded the crisis.

The Israeli firm Watergen has teamed up with the Multifaith Alliance for Syrian Refugees (MFA) to supply displaced persons in a Raqqa refugee camp with portable generators that transform moisture into the air into clean drinking water.

According to the MFA’s Executive Director Shafi Martini, the first Watergen unit “was installed last month in a local medical facility and has been providing fresh drinking water to 500 displaced persons on a daily basis.” The Israeli and Syrian partners plan to equip hospitals and schools with this much-needed technology “throughout northern Syria.”