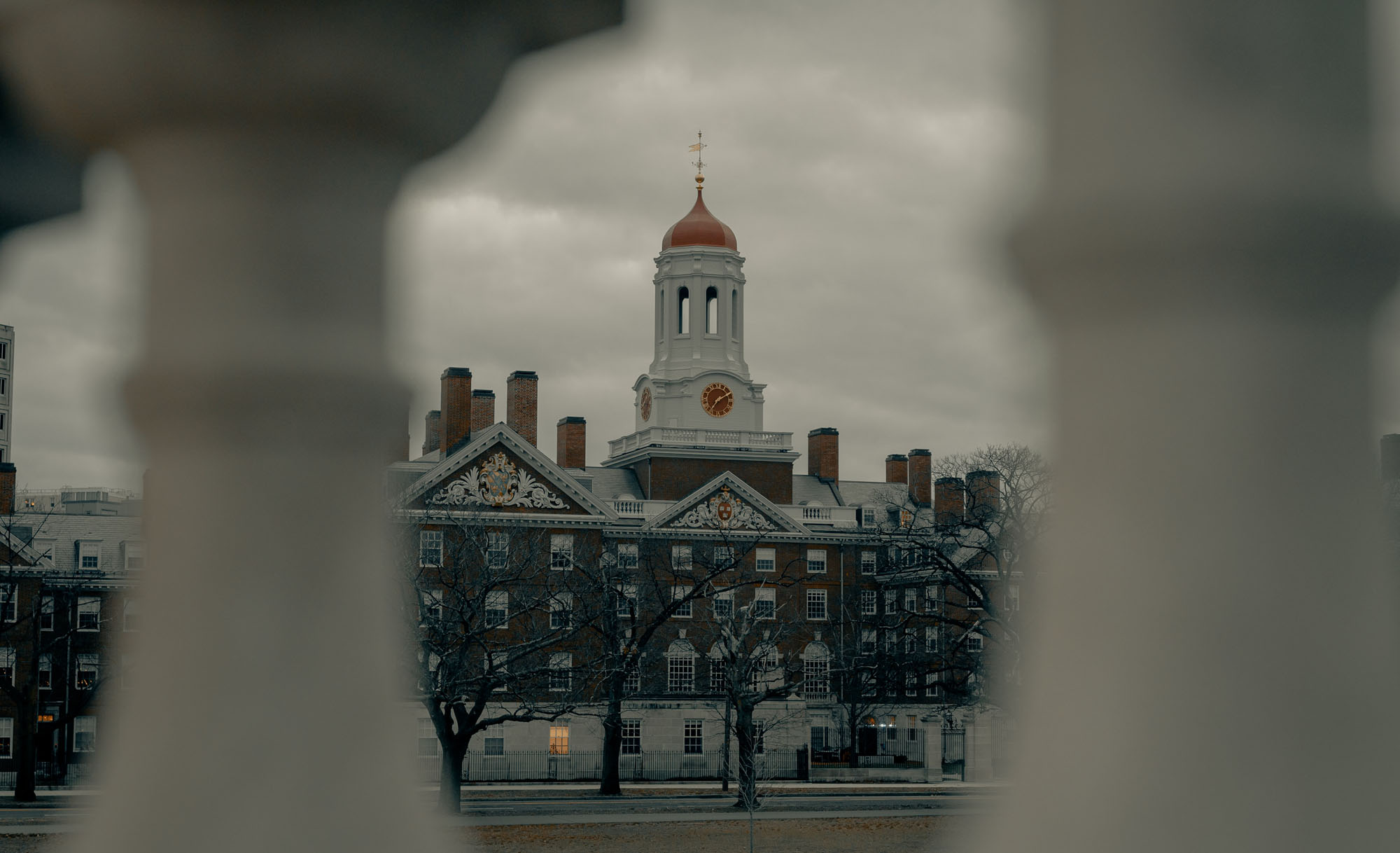 by Madeleine Hubbard, Just the News

The Harvard Crimson student newspaper editorial board is being roasted after publishing a piece last week in support of the Boycott, Divest, and Sanction (BDS) movement targeting Israel and calling for a free Palestine.

The editorial walks back the board’s previous statements such as the argument that BDS did not “get at the nuances and particularities of the Israel-Palestine conflict.”

BDS is the best way for Palestinians to achieve “dignity and freedom,” the board argues.

“Israel’s current policy pushes Palestinians towards indefinite statelessness, combining ethnonationalist legislation and a continued assault on the sovereignty of the West Bank through illegal settlements that difficults [sic] the prospect of a two-state solution; it merits an assertive and unflinching international response,” the students wrote, also comparing Israel to apartheid South Africa.

“Your Jewish roots only make your ignorance and hate less excusable,” Coalition for Jewish Values Managing Director Rabbi Yaakov Menken replied to Marini-Rapoport. “BDS is derived from that anti-Jewish Arab League Boycott of 1945. If that doesn’t tell you it’s sickening and hateful, that boycott came from the Nazi boycott of 1932.”

“Elders of the Judenrat in Nazi-occupied Europe were more respectable compared to you and your fellow Jewish anti-Semites,” attorney Boris Ryvkin responded, referencing the Jewish councils created by Nazi Germany to implement the Third Reich’s policies.

Human rights activist Hillel Neuer replied to Marini-Rapoport, “Harvard editor who never once tweeted about being Jewish delivers her first ‘As a Jew, I am ashamed’ declaration.”

Even Sen. Ted Cruz (R-Texas) joined in to criticized the editorial board.

“Is it any surprise that the next generation of NYT ‘journalists’ made the ‘brave’ decision to attack Israel?” he tweeted. “Harvard has a long & sorry tradition of anti-Semitism: from its anti-Jewish quotas in the 50s to this shameful embrace of #BDS.”