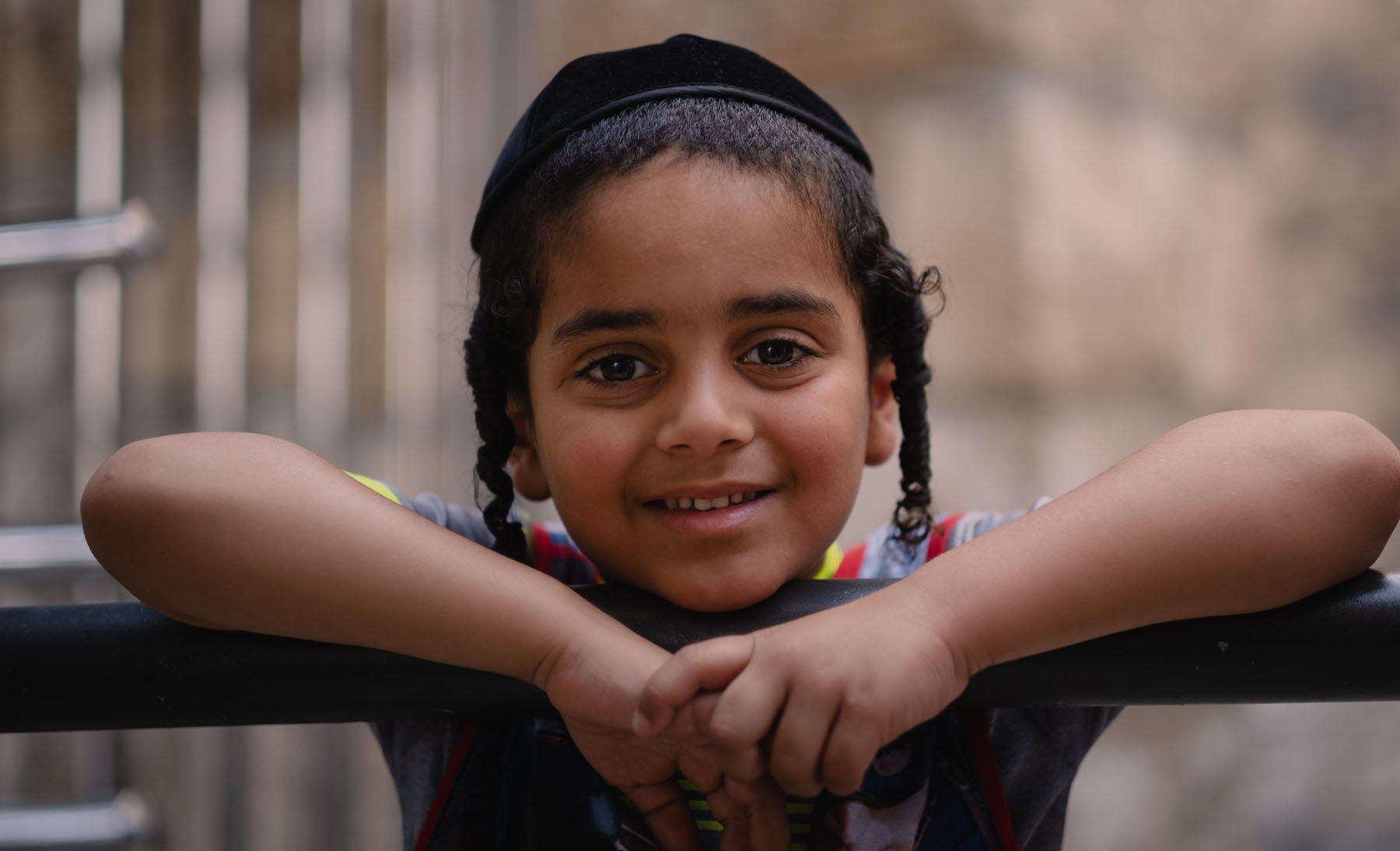 Classic surveys often rely on subjects to openly self-report their own bigotry. Ask them whether they believe that “Jews have too much power in international financial markets,” and while those in Muslim countries might agree, highly-educated people in America and Europe will not, leading surveyors to believe the subjects genuinely harbor fewer antisemitic attitudes.

Authors Albert Cheng, Jay P. Greene, and Ian Kingsbury devised a new study to overcome “social desirability bias,” the idea that subjects in Western countries might be too knowledgeable and politically correct to answer in a way that admitted their bias.

Greene explained their research in a Twitter thread and an article in Tablet. He and his co-authors measured antisemitism indirectly, by using different examples that showed double standards. “For example, half of the sample was asked about the military banning Jews from wearing kippot, other half about Sikhs wearing turbans.” The principle of banning religious headgear is, of course, the same, but Greene said that “highly educated people were much more likely to favor restricting religious headgear when shown the Jewish example.” Contrary to other research, they determined that those with more advanced degrees were significantly more likely to apply unfair double standards to Jews.