Newsweek: Jewish Progressives Are Dead Wrong About ‘Abortion Justice’
May 17, 2022 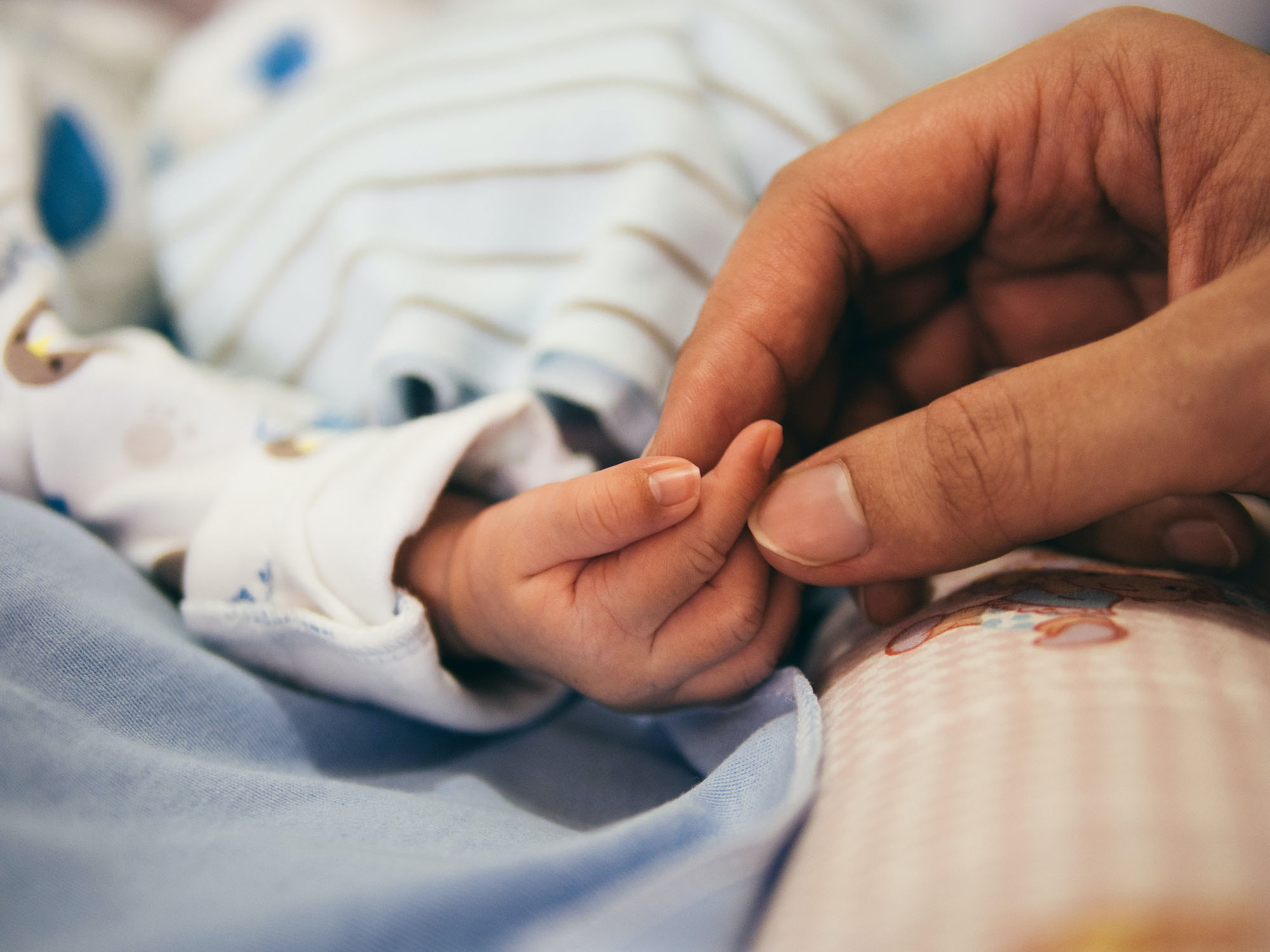 The “Jewish Rally for Abortion Justice” is set to take place today in Washington, D.C. Led by the National Council of Jewish Women (NCJW), the list of rally sponsors includes the ADL, Hadassah, Hillel and several Jewish Community Centers and Jewish Community Relations Council chapters. Rabbinic, cantorial and synagogue associations of all major Jewish-American denominations will be represented, with one glaring exception: those of the Orthodox.

The stated goal of the rally is to proclaim that “Abortion access is a Jewish value, plain and simple.” Its real goal, however, is to gaslight broad swaths of the country, and to provide cover for secularist elites. The rally’s organizers, sponsors and supporters wish to render the killing of a fetus a religious liberty “right” and, at the same time, promote the dangerous fiction that a rational pro-life position violates the “separation of church and state.”

In situations where termination of pregnancy is necessary to save the mother’s life, it would be offensive to claim that such a basic humanitarian concern is uniquely tied to a particular religion. Is chemotherapy a “Jewish value?” What about access to X-rays or organ transplants? The panoply of sponsors, then, are not addressing the actual underlying debate. They are rallying to demand, in the name of religion, elective feticide until the moment of birth.

According to a didactic tale, a well-meaning person once asked a rabbi, “If you were to bless a pig, would that make the animal kosher?” “No,” the rabbi replied, “but it would make me trayf (not kosher)!” Jewish values are not determined by an alphabet soup of Jewish organizations, but by an immutable and transcendent code of Jewish spirituality, ethics and law. And that Jewish code is clear that life and the soul precede birth. In Genesis, for example, Rebecca is told that her unborn twins have distinct natures (25:23). In the Prophets, G-d informs Jeremiah, “Before I placed you in the womb I knew you, before you left the uterus I sanctified you, I appointed you a prophet to the nations” (1:5).

Moreover, Jewish tradition insists upon adherence to the Oral Law, in which the Mishnah provides moral instruction that a mother must be saved even at the expense of her child, if necessary, “because her life precedes his life” (Ohalos 7:6). Read that again, because the NCJW, the lead sponsor of the rally, refers to this Mishnah without quoting its explicit reference to the “life” of the fetus. Inexplicably, in the same paragraph, NCJW claims that, under Jewish law, a fetus is “not yet having [a] life of its own.”

This is shocking, and shameful. Still worse, other major Jewish organizations and even “rabbinic” groups signed on as rally sponsors, despite the NCJW’s perversion of an obvious statement in Jewish law.

Every citizen has a democratic right to advocate a public policy position, but it is wrong to misuse or mistakenly invoke the First Amendment. Unfortunately, many American Jews have so utterly lost sight of that which Judaism holds dear that they have elevated their own progressive agenda to the level of faith, likely to fill a resulting spiritual void. This rally, led by those who cherry-pick, decontextualize and distort Jewish law to support their position, will draw from those ranks. As mentioned earlier, no Orthodox organization will be at the rally.

This dichotomy between authentic Judaism and idolization of the progressive platform manifests itself in other ways, as well. In several weeks, the Jewish world will celebrate the 3,334th anniversary of G-d’s giving of the Torah to Moses on Mount Sinai. Jews who faithfully adhere to the Mishnah’s teachings will pray in synagogues around the world, celebrating what we believe to be G-d’s greatest gift. Yet, even conceding that I have no special talent for predicting the future, it is quite certain that not 5% of the attendees at the “Jewish Rally for Abortion Justice” will fully observe this annual festival of Shavuot.

Even holding faith aside for a moment, common sense should also have its say. Visit a neonatal ICU, and you will meet babies who cannot yet breathe on their own or ingest nutrients. Yet they are learning to recognize and find comfort in familiar voices, music and their own thumbs. Doctors and nurses work around the clock to ensure that these babies go on to live normal lives. It is utterly nonsensical to argue that a fetus, in precisely the same situation during a routine pregnancy, is not alive.

The transparent and patently dishonest message of the “Jewish Rally for Abortion Justice” is that valuing life is neither a matter of common sense nor an American principle, but rather a parochially Christian tenet—and, further, a tenet that constitutes a violation of the much-ballyhooed “separation of church and state.” Balderdash. In fact, the sanctity of life and the importance of traditional morality both come directly from the Hebrew Bible. Thus, all Americans, especially of the Abrahamic religions, should reject the progressives’ position, predicated as it is upon the absurd notion that it is somehow unconstitutional for the moral values of the citizenry to be reflected in the laws that govern our society.

Rabbi Yaakov Menken is managing director of the Coalition for Jewish Values, a 501(c)(3) non-profit organization that represents over 2,000 rabbis in issues of American public policy. Follow him on Twitter: @ymenken.