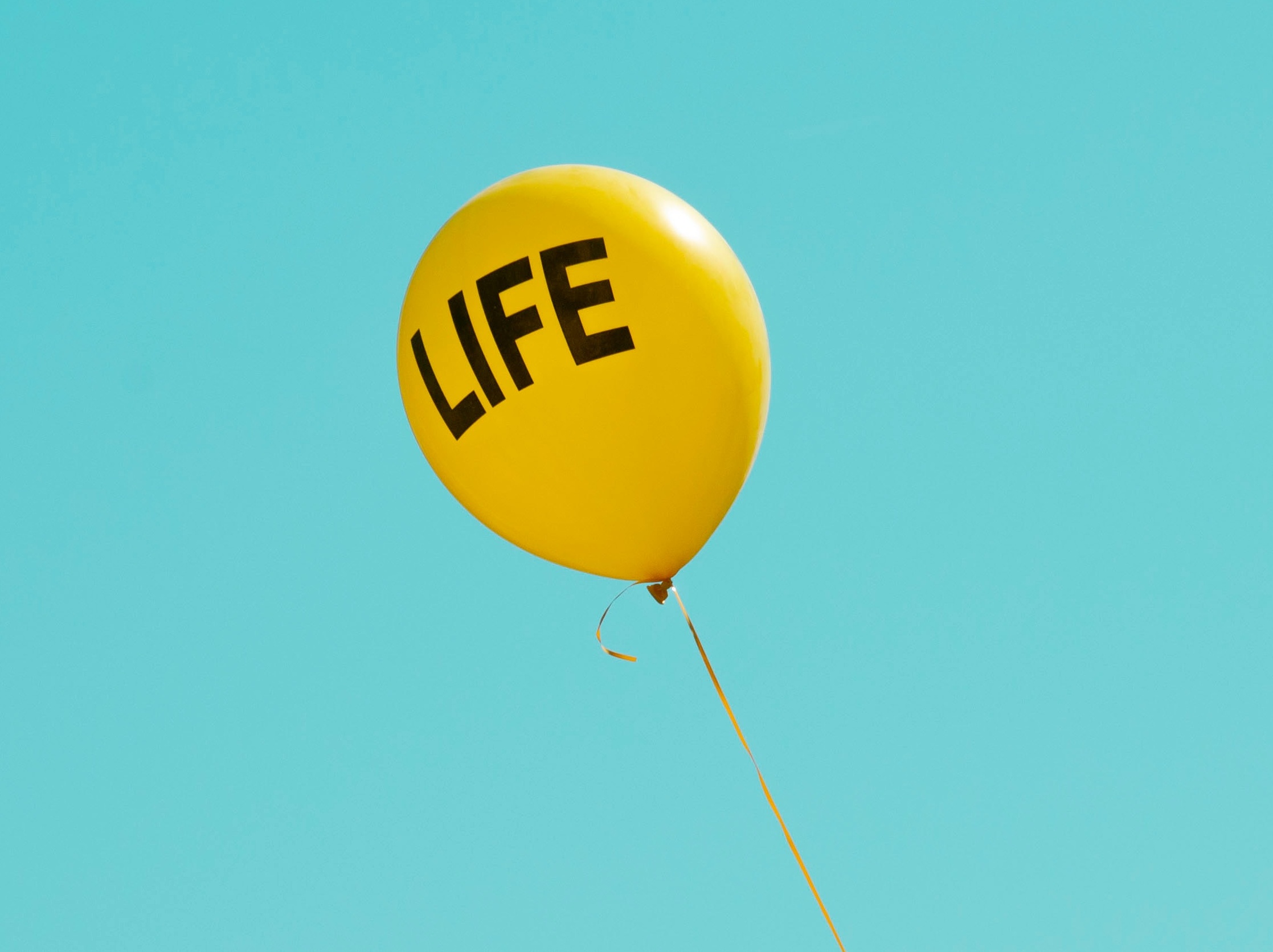 Imagine that a new statute prohibiting larceny was enacted and that people claiming to speak on behalf of the Orthodox rabbinate came out against this new statute designed to curb theft of people’s property, due to the fact that the statute clashes with Halacha. The reason is that Halacha allows one to steal an object in an emergency situation in order to save a life and this new statute fails to specify this exception.

Or imagine that a university institutes a new code of ethics that emphasizes the importance of always being honest but that Orthodox professors and students rise up in vocal opposition since there are exceptional instances when Halacha allows one to bend the truth in order to avoid offending other people and to spare them from embarrassment.

Obviously, Judaism opposes larceny and requires that one be truthful. There are a few drastic circumstances, as mentioned above, when Halacha rules that other considerations override the prohibition to steal and the mandate to be honest, yet, these are the exceptions to clear halachic norms and are not the norms themselves. To claim that the Torah is pro-theft or pro-lying would be a massive distortion of Halacha.

So too, when it comes to abortion there are various opinions in Halacha regarding when an exception to the Torah’s strict ban on abortion applies, and a woman should follow the halachic guidance she receives, should she be in a situation where abortion might be allowed or necessary. But to state that Halacha is pro-choice regarding abortion is the equivalent of claiming that Halacha is pro-theft or pro-lying concerning the Torah’s prohibition to steal and its requirement to be honest. There are legitimate exceptions to the rule but they are not the rule.

In a JTA article also published online in The Jerusalem Post, “Roe v. Wade: Overturning would be unconscionable infringement on religious freedom,” Dov Linzer and Sara Hurwitz, claiming to represent the Orthodox rabbinate, label themselves as pro-choice (“our pro-choice beliefs”) and castigate “the anti-choice camp.” They further distinguish between the Orthodox Jewish approach to abortion and that of the Catholic Church, portraying the two approaches as worlds apart.

BY IDENTIFYING as pro-choice, Linzer and Hurwitz place themselves outside of halachic thought, for Orthodox Judaism views abortion as a strict prohibition that has some overriding exceptions. Halacha is not pro-choice, just as it is not pro-theft or pro-lying. And although some halachic authorities allow abortions in cases where the Catholic Church would proscribe it, the difference between the two approaches is one of the degrees rather than a fundamental schism regarding the permissibility of abortion in principle.

Once the Supreme Court draft decision overturning Roe v. Wade was leaked several weeks ago, a number of states immediately responded by setting aside hundreds of millions of dollars in order to facilitate abortions for any woman who wants one, including flying in women from out of state and paying for their travel, lodging and all else, so that they can have abortions without any hindrances or limitations. Additionally, many states are enacting laws designed to assure the ability to legally undergo an abortion irrespective of the final Supreme Court decision. In short, every woman in America will have full and free access to abortion, as provided by a large number of major states.

It thus strikes one as odd that Linzer and Hurwitz assert that “If the Supreme Court removes the protections of Roe v. Wade and states adopt legislation that limits or eliminates a woman’s right to choose, we and our co-religionists will be effectively barred from acting in accordance with our religious beliefs and from being guided by our moral compass.” I know many people who have traveled across the country and across the globe for crucial medical care, often paying very high travel and lodging fees in the process.

Should Roe v. Wade be overturned, a woman seeking an abortion can get free round-trip tickets and lodging from New York State and a host of other major states that provide unfettered abortion access and services; no one is being barred from anything, contrary to the above hyperbolic and inaccurate assertions.

It must also be noted that every single trigger law banning abortion clearly allows for the procedure in order to save the life of the mother; in some states, these trigger laws include far more exceptions. Let us not falsely depict a scenario in which women’s lives will be lost due to proscriptions on abortion with no exceptions, as there are indeed such exceptions built into every trigger law, even in the strictest of anti-abortion states.

Halacha does not view abortion as a choice that one makes – in contrast with the thrust of the Linzer/Hurwitz article – but rather as a serious prohibition that may be overridden in certain crisis situations, upon the determination by a posek (qualified halachic authority) who rules on the case based on the specifics. To claim otherwise is tantamount to a forfeiture of halachic integrity.

The writer is chairman of the Rabbinic Circle at Coalition for Jewish Values.