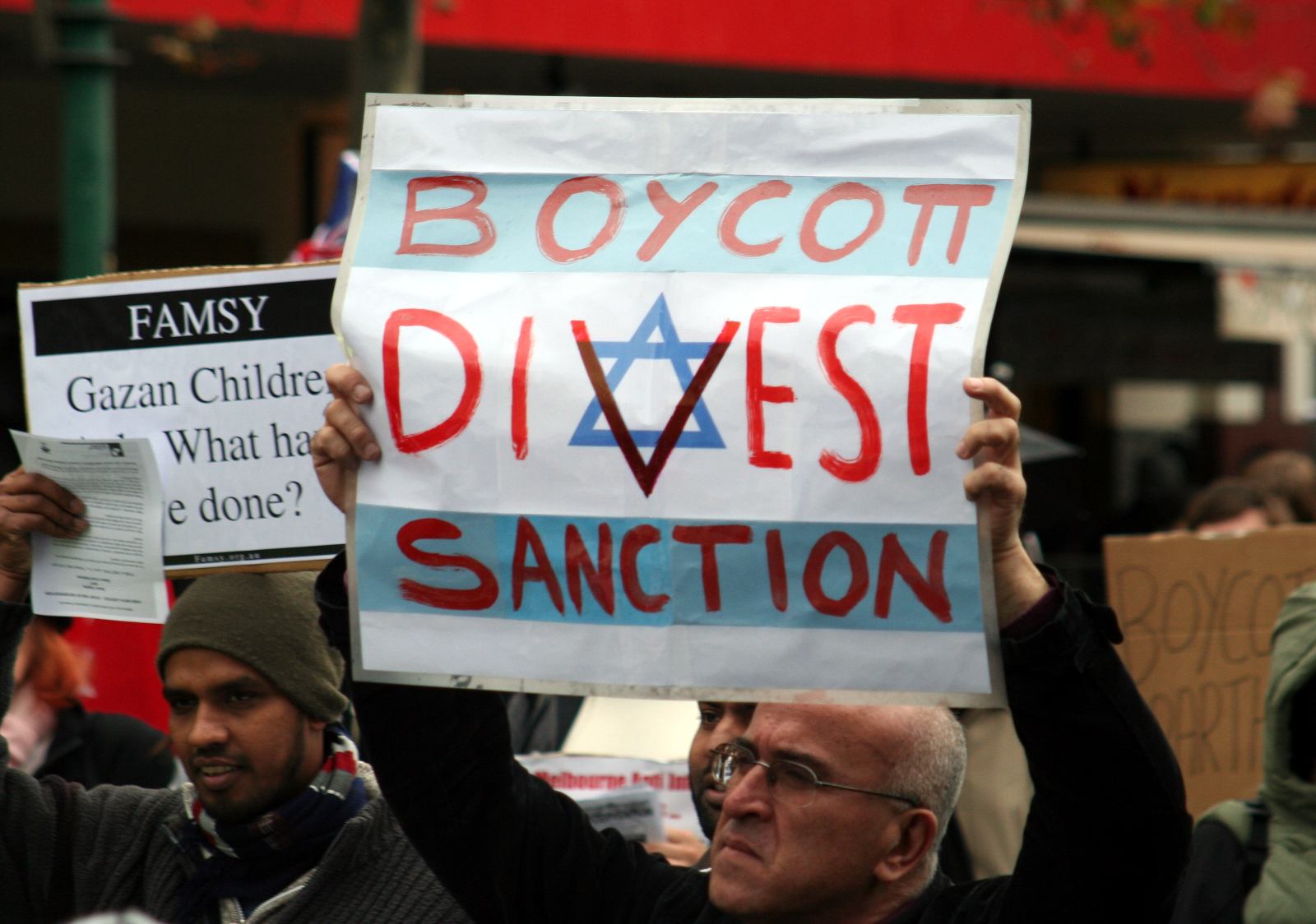 Coalition for Jewish Values (CJV), representing over 2,000 rabbis in matters of American public policy, today applauded a decision by the U.S. Court of Appeals for the Eighth Circuit upholding an Arkansas state law requiring businesses to affirm that they will not boycott the State of Israel in order to win public contracts. Arkansas is one of 35 states with similar “Anti-BDS” laws, and this marks the first time such a law was evaluated by a full Federal Court of Appeals. The State argued, in part, that firms making “discriminatory decisions on the basis of national origin” harm their own commercial soundness, making such a company an inferior partner. This language, explicitly characterizing boycotts of Israel as a form of racist bigotry, was incorporated by the Court in its decision.

Boycotts of Israel do not merely reflect classic hatred against Jews, but also attempt to damage Israel’s American business partners, including the State of Arkansas. It is ridiculous, and obviously so, to attempt to force a state government to do business with partners actively working to harm it. Thus this decision is correct from both a First Amendment perspective and what is in the best interests of Arkansans.