CNSNews: Jewish Mother Claims 9-Month-Old Unborn Baby Is ‘Not Yet a Human’ Until ‘First Breath’
June 30, 2022 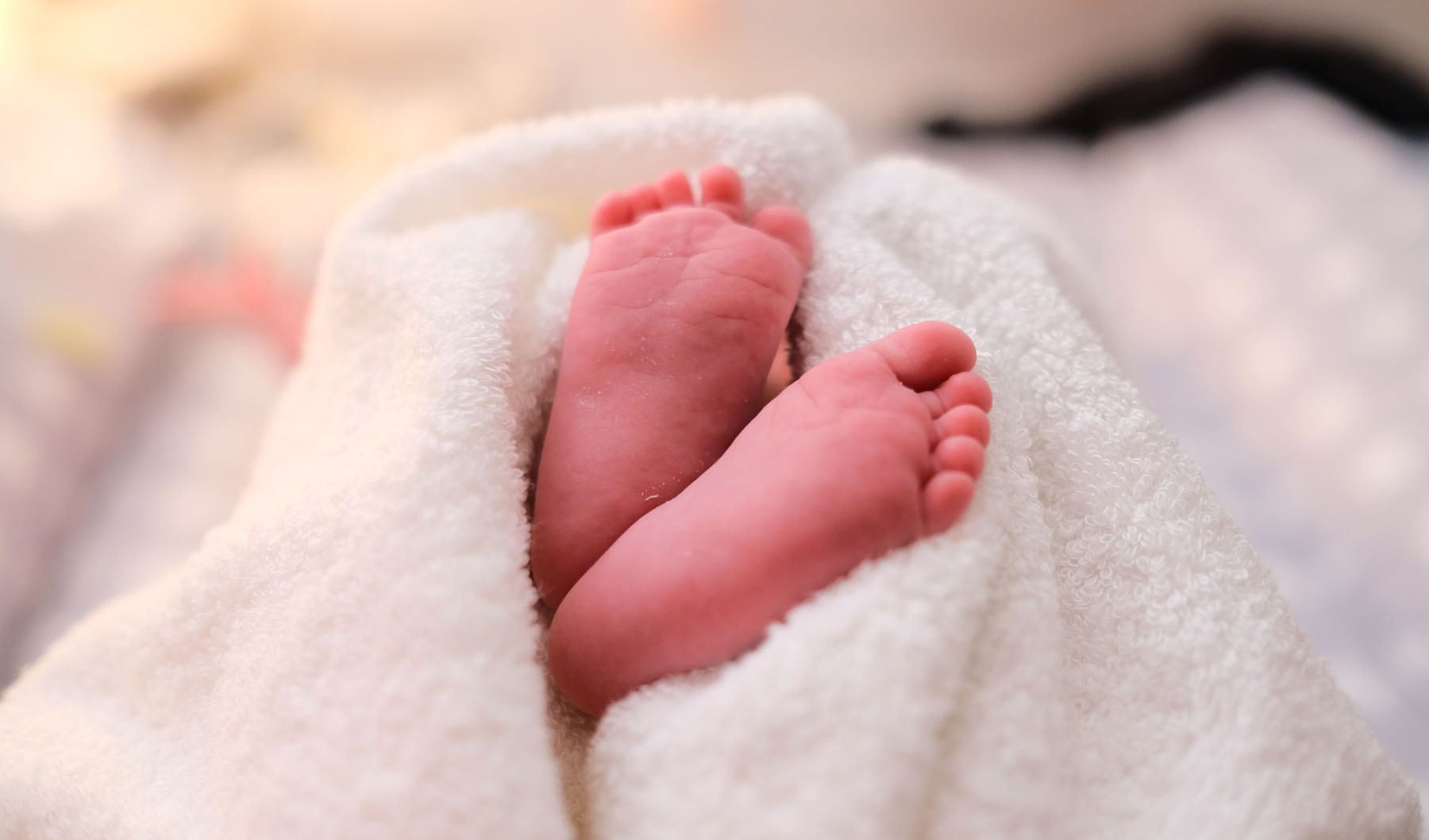 A nine-months-pregnant mother joined with activists outside the Supreme Court on June 24 to protest the overturning of Roe v. Wade, where she said her religion teaches “that life begins with the first breath. It’s in the Torah, and it’s in the Old Testament.”

However, Rabbi Yaakov Menken with the Coalition for Jewish Values, which represents more than 2,000 rabbis in matters of public policy, said such a claim was not accurate.

CNN and NBC News reported that Amanda Herring, a 32-year-old self-described “Jewish educator,” showed up to join pro-abortion protests in front of the Supreme Court last Friday with her one-year-old son and the words “Not Yet a Human” written in ink across her very pregnant stomach. She told NBC that her due date was Saturday, June 25.

“I feel like it’s important for me to be out here and let everyone know my religion says that life begins with the first breath,” Herring said. “It’s in the Torah, and it’s in the Old Testament.”

Herring co-founded the business Gold Herring, whose website says, “We make immersive products that deepen your connection to Jewish wisdom and culture.” Herring is also the Manager of Jewish Life & Learning at the Edlavitch D.C. Jewish Community Center.

CNS News spoke with Herring by email and she said,

“I wrote what I did on my stomach to make clear the difference between an existing life (mine) and one that is not yet a full person, but a part of the mother. In Jewish teaching, life begins with the first breath, it’s found in Genesis. And in countless legal codes from the ancient rabbis they discuss at length what to do in circumstances where the mother cannot continue with a pregnancy due to potential harm to her physical or mental health.

“It is a serious issue, as a pregnancy is a part of you, like removing a limb, but it is ‘not yet a human.’ This decision infringes my right to Religious Freedom, should I have determined with my Rabbi and Doctor that I had to terminate my pregnancy, that would be my decision, not the government’s.”

CNS News is happy to report that Ms. Herring and her newborn baby are doing well.

Rabbi Yaakov Menken is the managing director of the Coalition for Jewish Values. He told CNS News, “It’s not accurate to say that it’s only considered a life at birth. Because we know that Rebecca [in Torah] was told that the different natures of her twins [Jacob and Esau] explained what was going on in the uterus. And Jeremiah was told that he was sanctified from the womb.”

The rabbi also made the argument from the perspective of Jewish law, which has a “total prohibition” on any violations of the Sabbath except to save a life, and,  “In the event that the mother is dying, or has died, one is allowed to perform a C section on the Sabbath, even though it involves a total prohibition, to save the life of the fetus.”

“So, whether you call that alive or the same status as a born child, it’s very clear that that life has inestimable value, like all human life,” said Rabbi Menken.

A Pew Research poll from 2014 found that 83% of American Jews support abortion being legal in “all/most cases.” Rabbi Emily Langowitz and Rabbi Joshua Fixler attribute these lenient attitudes to competing interpretations in Jewish law over Biblical passages, such as the ones mentioned by Menken and Herring.

In a June 24 statement, the Coalition for Jewish Values wrote, “Judaism regards all human life as sacred, including when a fetus is yet to be born. Jewish law permits abortion only in truly extraordinary circumstances. This does not describe the situation in America today, where the overwhelming majority of abortions are done as an elective procedure.”

Orthodox Jewish political commentator Ben Shapiro tweeted a response to the widely circulated photo of Herring, saying, “The abortion movement relies on you ignoring the evidence of your own eyes.”