CJV Takes the Fight against Antisemitism to the International Stage in DC and London
June 15, 2022 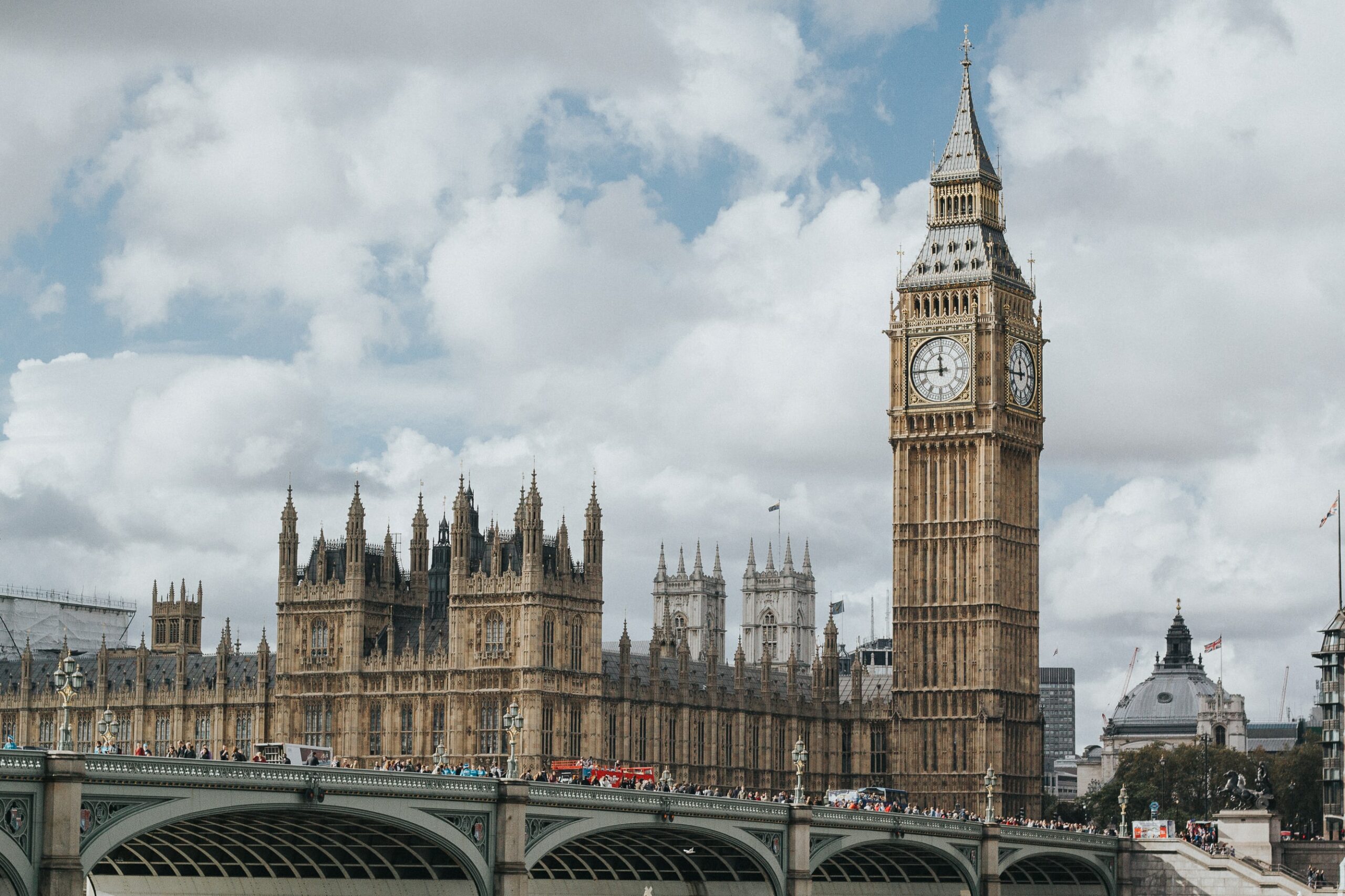 CJV is bringing the fight against Antisemitism to the forefront of religious freedom issues, with presentations at the upcoming International Religious Freedom Summit in Washington, DC, and the International Ministerial Conference on Freedom of Religion or Belief at Parliament in London.

The IRF Summit will open on Tuesday, June 28, with a Civil Society Congress, where CJV will call for broader international adoption of the IHRA working definition of Antisemitism as a catalyst for promoting religious freedom and advancing the rights of repressed and persecuted peoples throughout the world. The Antisemitic obsession with Israel and its imagined crimes distracts activists, policy-makers, and the public from genuine human rights crises. A working definition that accurately identifies these double standards for the expressions of bigotry that they are will refocus attention on the needs of persecuted communities who face real repression and genocide.

Throughout the Summit, CJV will host a table at the event’s Exhibition Hall, where visitors can learn more about our work and pick up copies of our analyses, op-eds, and statements.

In his capacity as Co-Chair of the Global Campaign against Antisemitism, CJV Managing Director Rabbi Yaakov Menken will appear alongside Director of the Captive Nations Coalition Se Hoon Kim and Founder-Director of the American Muslim and Multifaith Women’s Empowerment Council (AMMWEC) Anila Ali. The Campaign’s Co-Chair, Patrick Purtill will moderate.

“Jew-hatred is alive and well. Yet many of the world’s most persecuted communities reject Antisemitism and embrace the Jews as a model of resilience. What is Antisemitism? How do societies escape its hold? We explore the values that unite diverse coalitions against Jew-hatred and outline concrete steps to reject it.

The following week, CJV International will host a panel on the same themes at British Parliament in London. The event is part of a two-day international ministerial organized by the UK’s All-Party Parliamentary Group on Freedom of Religion or Belief (APPG FoRB).

Moderated by CJV International Liaison Rabbi Jonathan Guttentag, the panel will feature Rabbi Menken and other experts in the field. The event will then open the floor to questions and an open, roundtable discussion.